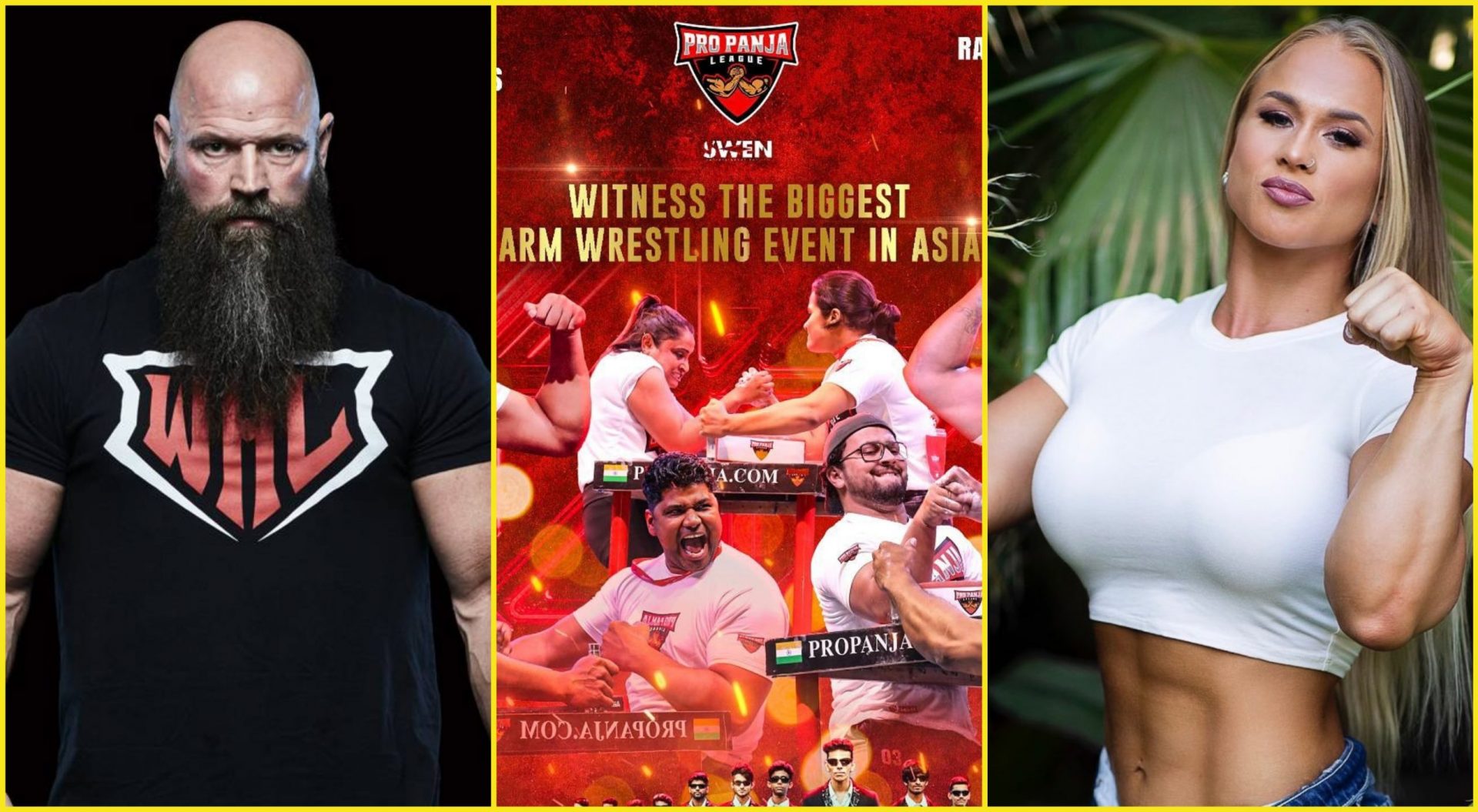 The venue stood parallel to the iconic Taj Hotel and the Gateway of India. The event featured 18 of the best Arm Wrestlers in India. The event which was dubbed as Pro Panja Mega Matches-1 had BookMyShow as it’s streaming partner.

Now the event is available for purchase on the Bookmyshow app and website for an introductory price of $1.80. The event will live-streamed on BookMyShow on 13th March – 8:30 AM EST and 14th March at 12:30 am EDT.

Michael Todd took to his social media where he said that he was psyched to watch the Pro Panja Mega Matches-1 on BookMyShow.

“I’m psyched to watch the @propanjaleague #ProPanjaLeague #armwrestling event this weekend streaming on www.BookMyShow.com and for less then 2 bucks! Head over there right now and book your spot!,” Michael Todd said.

Here’s what she said:

Pro Panja League which is the fastest-growing Arm Wrestling League in India has been getting a lot of positive response from fans around the world and the recent social media posts from the likes of Michael Todd and Sarah Backman are a testament to that.

The event was headlined by the Pro Panja League ranking tournament’s Sunil Kumar and Dilshad MA. The pair fought for the Mega Champion belt.

In the co-main event, Karaj Virk took on Sachin Goyal for the 80 kg championship.

The dance performances by the gravity-defying V-Dance Company had people grooving in their seats.