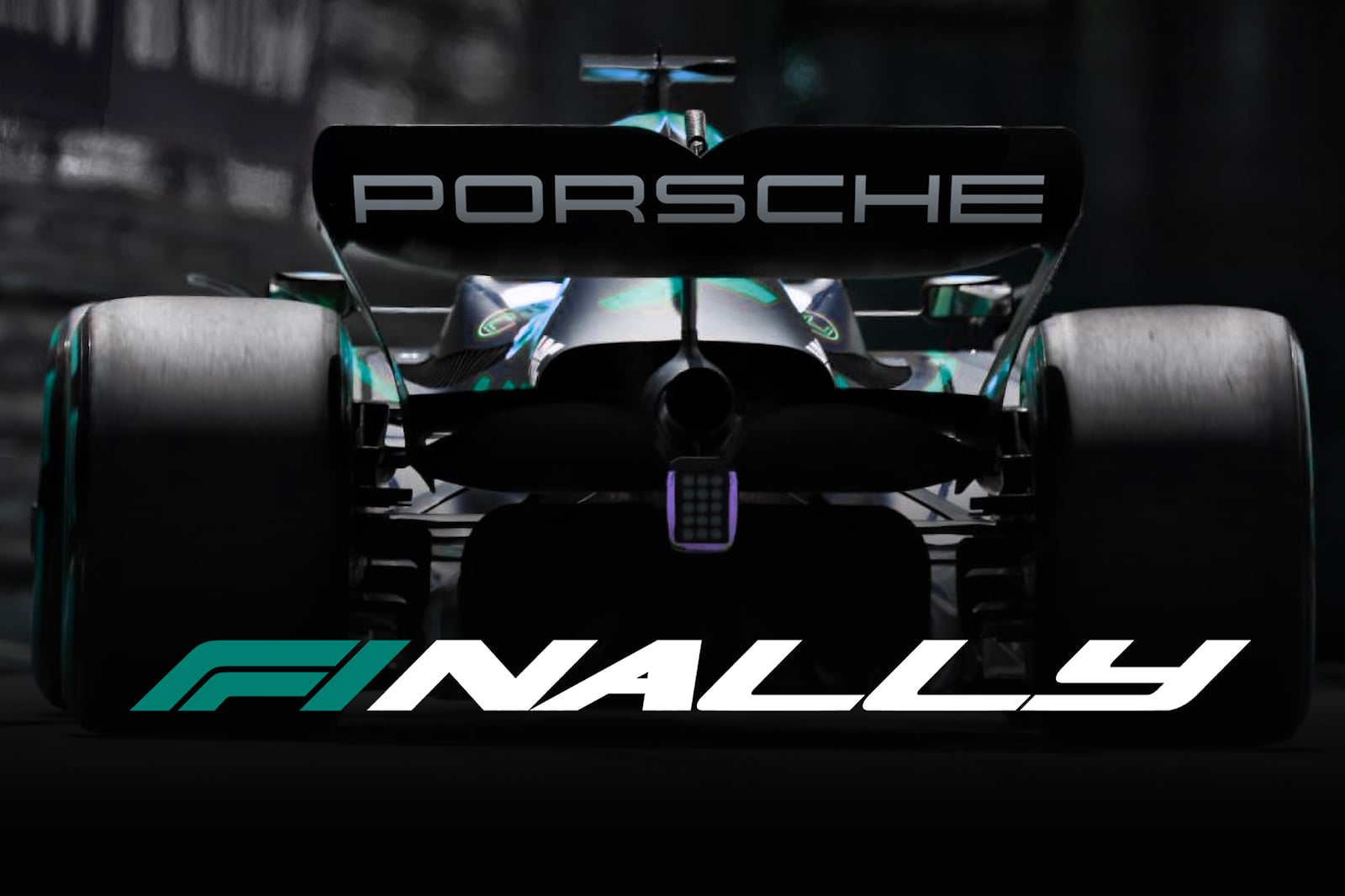 Former F1 engine manufacturers Porsche recently have confirmed that they are eyeing to make a return to Formula 1. They filed a patent for the word “F1nally’. The German automotive manufacturers had previously powered McLaren to two constructors Championships and they are now set to enter motorsport’s top tier in the year 2026. It has been noted that they are teaming up with Red Bull once the new engine regulations are confirmed.

Porsche are set to make a return in F1

Porsche is set to purchase 50 per cent of Red Bull Racing’s Formula 1 sector, things are falling into place for the Stuttgart-based manufacturers after FIA president Mohammed ben Sulayem confirmed on social media last week that the power unit regulations have bent to the World Motor Sport Council to be approved. A major factor for Porsche joining F1 will be the fuel regulations. By 2026, all F1 cars will have to run on 100% synthetic fuel.

The trademark application reveals Porsche filed in classes 14, 18, 25, 28, 35, 38, 41, and 42. Classes 14, 18, 25, and 28 are linked to all things merchandising. Including watches, jewellery, leather goods, luggage, clothing, headwear, footwear, and toys. Class 28 also includes entities such as video games, vital for Porsche for when they eventually feature in the F1 game made by Electronic Arts.

Classes 35, 38, 41, and 42 reveal the business aspects. It will allow Porsche to start a business named F1nally and all of the office functions, organization, telecommunications, and administration that go with it. Class 42 covers scientific and technological services, including industrial research, analysis, and design, as well as computer hardware and software design and development.

Porsche will most likely be taking responsibility re. powertrain development, which makes perfect sense given its history with synthetic fuel. Red Bull Helmut Marko recently weighed in on their upcoming partnership with Porsche, explaining the delay in the official announcement.

Asked by Motorsport-Total why the antitrust authorities were being informed of a partnership if no deal had been formalised, Marko said: “It’s very simple. The VW board decision is: If the technical regulations meet the criteria, then you have the mandate to go into Formula 1.”

“This primarily affects cost cap, sustainability, emission-free petrol, equal opportunities as a newcomer, i.e. more test bench capacities and the like. In purely formal terms, however, these new regulations do not yet exist.”