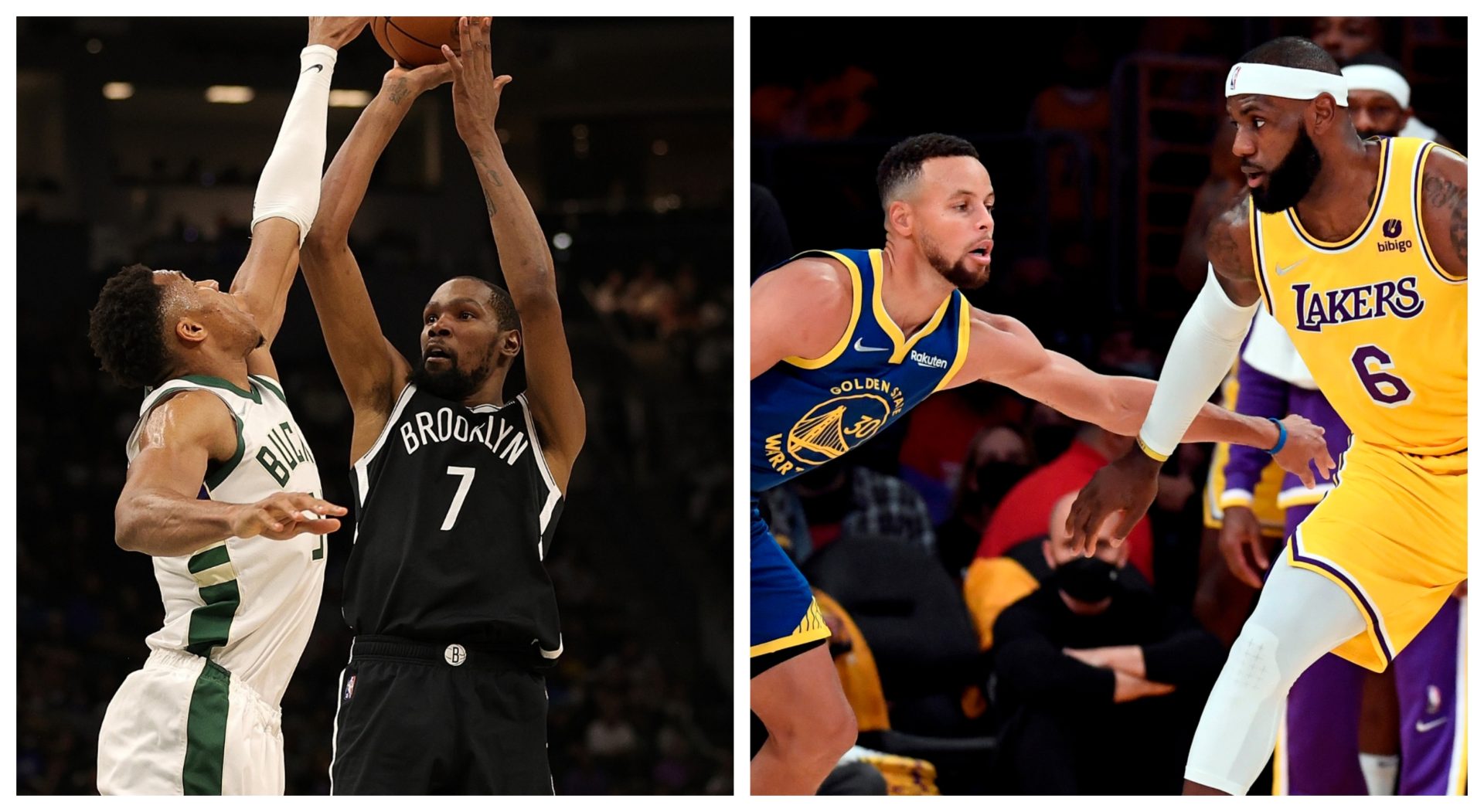 The first matchday of Week 1 of the 2021-22 NBA season has concluded and it’s time to take a look back at the scores and highlights of the matches and standings of the teams. 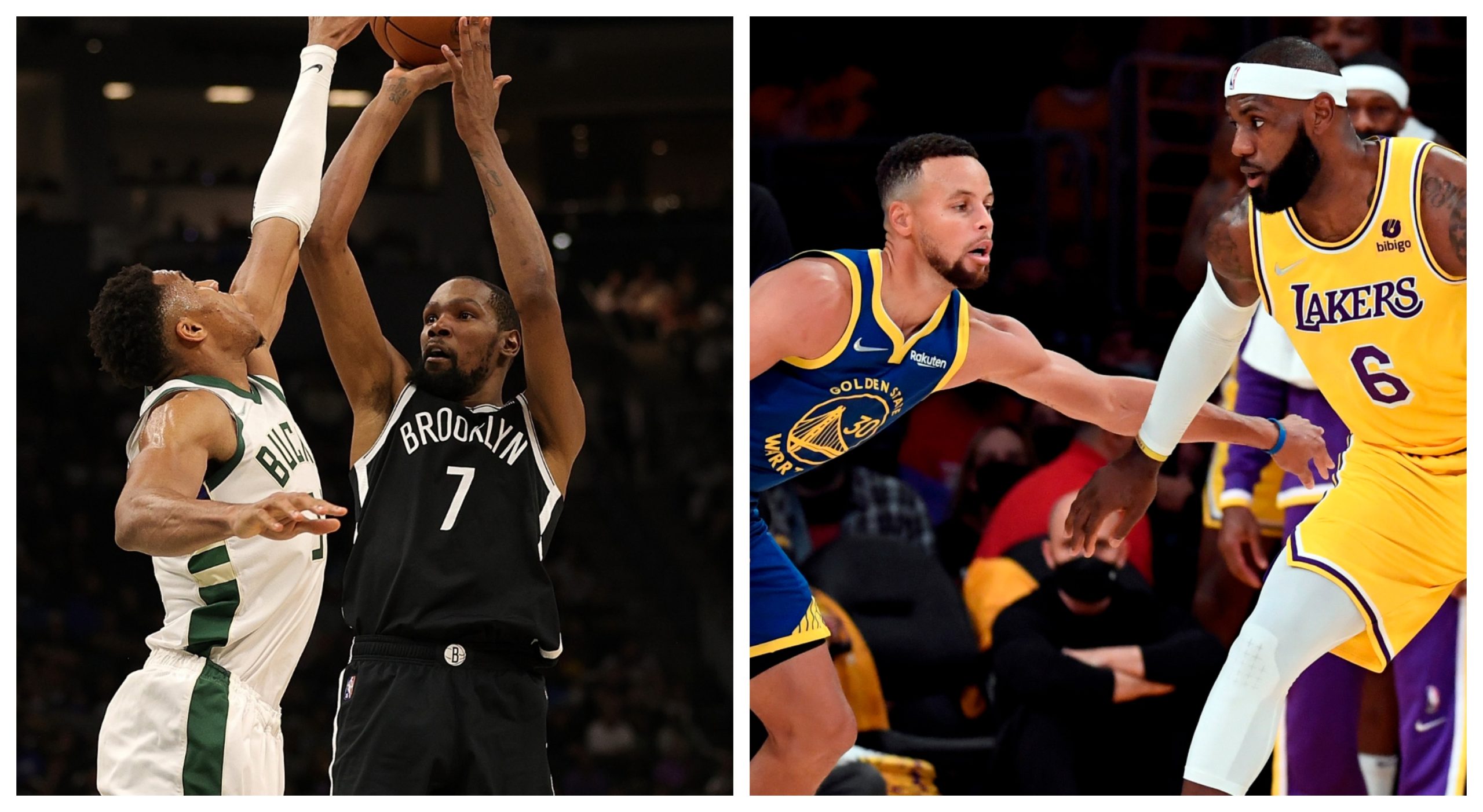 The 2021-22 NBA season is finally underway after the longest ever off-season. Lots of activities and controversies gripped ever since Milwaukee Bucks claimed the title last season. To kick start the new campaign, the defending champions took on the odds-on favourite Brooklyn Nets. On the Western Conference, two star-studded sides in the form of Los Angeles Lakers and Golden State Warriors took on each other.

Milwaukee saw its first ring ceremony after a long 50-year wait. Following the ceremony, it was usual business for the side with reigning NBA Finals MVP Giannis Antetokounmpo starting things right from where he left.

The Greek Freak amassed 32 points and 14 rebounds in a dominant performance which also proves as a statement to the rest of the league. He showed significant improvement in his three-point shooting and free throws, both of which posed a concern in previous years.

Bucks’ dependable entourage also stood up to the task with Khris Middleton and Jrue Holiday accounting for 32 points combined. Giannis led across all three departments during the match which turned out to be a memorable season opener.

Kyrie Irving’s absence was noticeable as the Nets struggled with their flow. Kevin Durant led the scoring charts with 32 points and 11 rebounds off his own. James Harden chipped in with 20 points as well but the bench proved to be lackluster with Patty Mills being an exception.

Entering the season on the back of a winless pre-season, Los Angeles Lakers were put to test by a Warriors side who aim to make it to the playoffs and even further after missing out on the postseason for consecutive seasons.

The new-look Lakers started things on a bright note and ended the first half with a 6-point lead. Lakers were once again reliant on the prolific duo of LeBron James and Anthony Davis with the rest of the team settling in.

James and Davis both notched over 30 points, but a poor fourth quarter meant that they started the season with a loss. Warriors outscored the Lakers 38-29 in the final quarter to register the win.

Steph Curry stepped up, but it was not a typical performance from him. He was rusty when it came to his shooting. His 21 points came off 5-for-21 attempts. But he managed to record 10 assists and rebounds to record his first triple-double since the 2015/16 season.

Another big difference between the two sides came in the form of their bench. Warriors’ players scored 55 points coming off the bench compared to Lakers’ 29.

Debutants Russell Westbrook and Carmelo Anthony struggled with only James and Davis being the members who scored at least 10 points in the game.

Previous article
Lakers aim to reduce workload on LeBron James in 2021-22 season
Next article
Caleb Plant: It’s going to be a lot of lessons for Canelo Alvarez on Nov 6