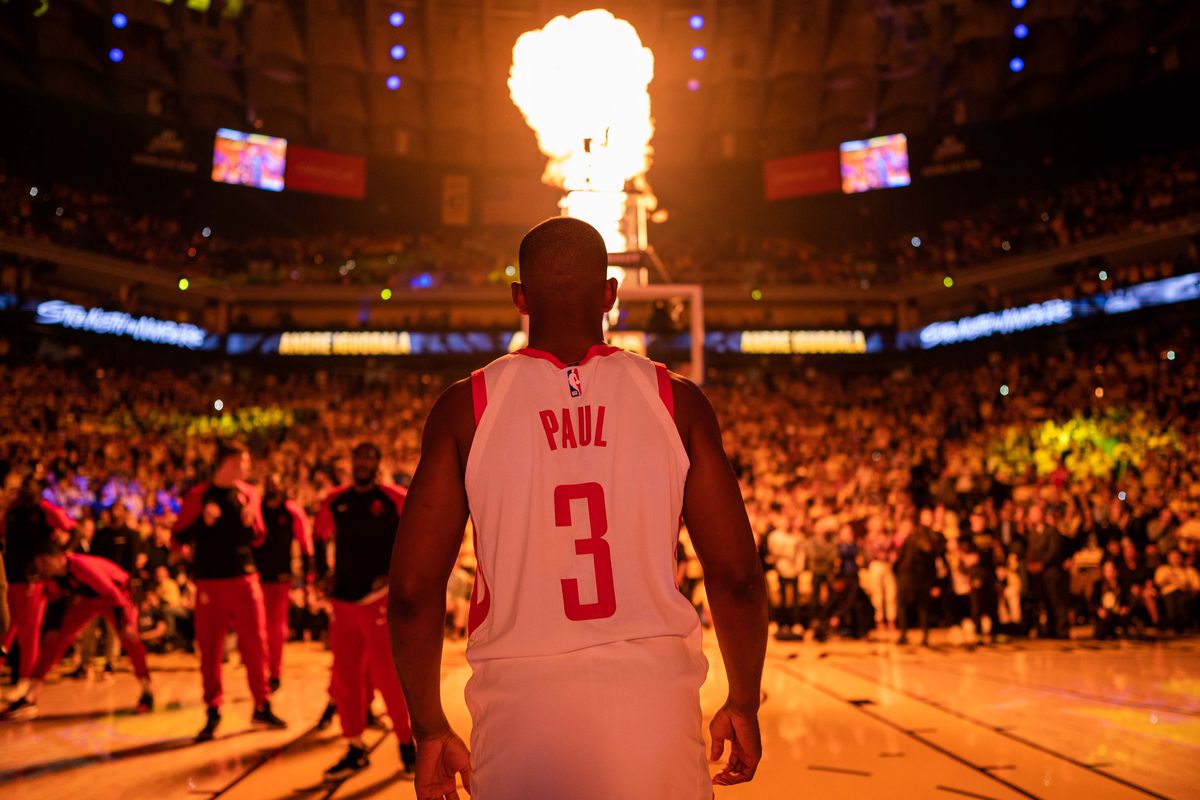 The NBA Playoffs had two intense games on Tuesday as the Milwaukee Bucks were stunned by Jimmy Butler and the Heat. In the West, Chris Paul’s heroics forced a Game 7 in the NBA first-round playoff series.

Jimmy Butler put on a show as the Miami Heat topped the Milwaukee Bucks 115-104 in Game 1 of the Eastern Conference semi-finals in the NBA playoffs. Butler posted a playoff career-high 40 points to lead the Heat past the top-seeded Bucks.

Bam Adebayo had 12 points, 17 rebounds and six assists for the fifth-seeded Heat, who are 3-1 overall against the top-seeded Bucks this season. Tyler Herro added 11 points for Miami, who improved to 5-0 in the NBA playoffs.

Khris Middleton scored 28 points for Milwaukee. Brook Lopez had 24 points on 8 for 10 shooting and Giannis Antetokounmpo had 18 points, 10 rebounds and nine assists for the Bucks.

Antetokounmpo’s night went 4 for 12 from the stripe, the worst performance by anyone with at least 12 free-throw attempts in a playoff game since Andre Roberson went 2 for 12 for Oklahoma City on April 23, 2017, against Houston.

The Oklahoma City Thunder forced a deciding Game 7 of their playoff series with the Houston Rockets after a late surge helped them to a 104-100 win.

The Rockets and Thunder will play a winner-take-all match-up on Wednesday to determine who advances to face the Los Angeles Lakers in the second round.

There was a moment of silence before the game for John Thompson, the Hall of Fame Georgetown coach who died at 78.

Chris Paul shot two consecutive 3-pointers to tie the game and added two free throws in the last 15 seconds as the Thunder stole the win. Paul scored 15 of his 28 points in the fourth quarter. For the Rockets, Harden had 32 points, eight rebounds and seven assists for the Rockets, while Robert Covington had 18 and Westbrook 17 in his second game back from a right quadricep strain.

“He’s incredibly smart. He’s a great competitor. He’s got an incredible will to win. When you have a guy with that kind of mind, manipulating and surveying the court the way he does, he did an incredible job. … He was spectacular.” Thunder coach Billy Donovan said of Paul.

The Rockets entered the playoffs with NBA title aspirations. The Thunder were seen as a stepping stone to Houston’s Western Conference semifinals meeting with the top-seeded Los Angeles Lakers, but Paul had no plans of making it an easy fixture. His performance on Monday silenced the critics, but Game 7 can change the narrative entirely.

Previous article
Brock Lesnar a free agent as contract talk with WWE leads to an impasse
Next article
The final destination: Messi may be heading to….VFB Stuttgart ?