Miro recalls the time WWE fined him for cutting his hair 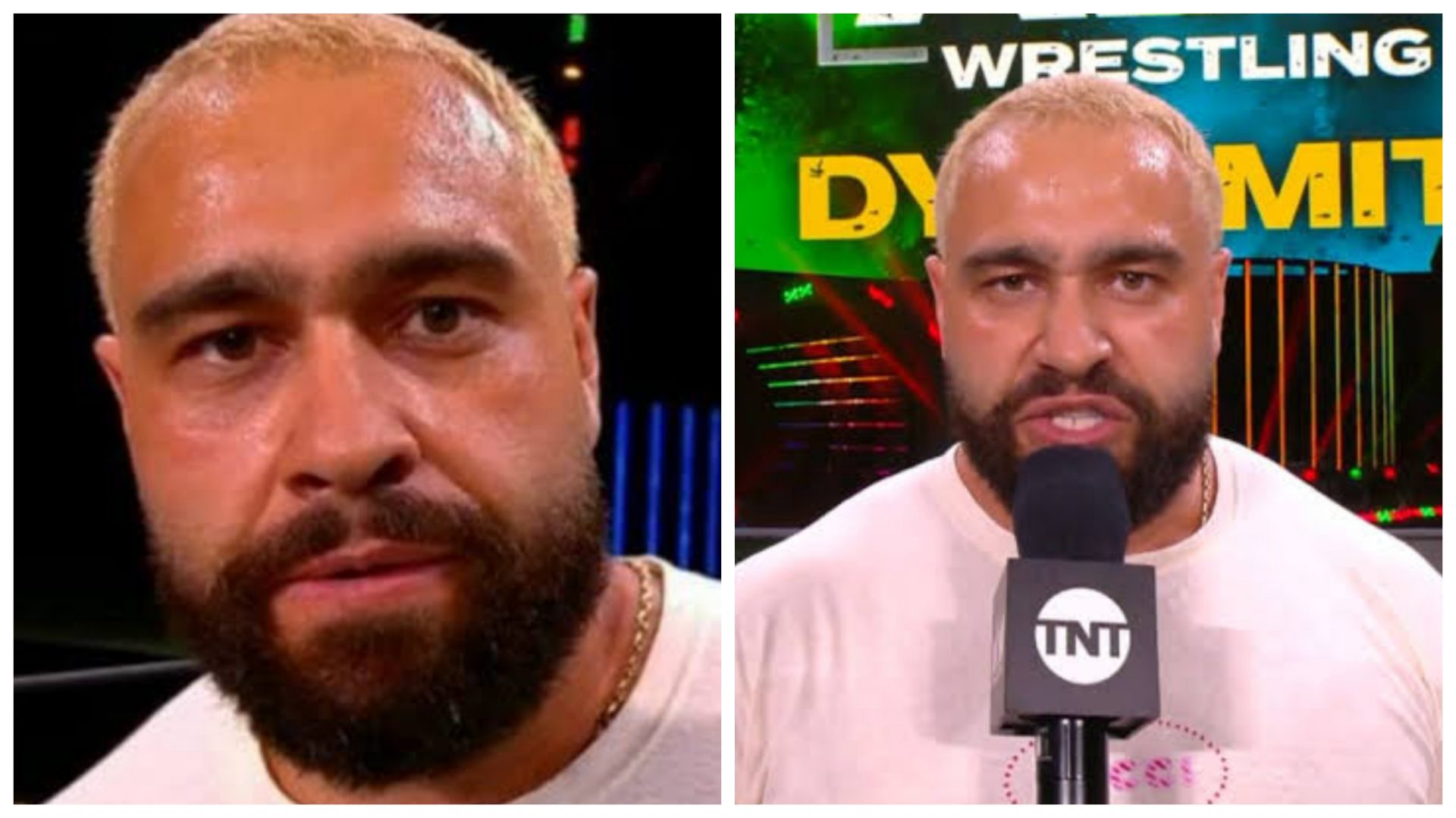 All Elite Wrestling (AEW) personnel Miro, formerly known as Rusev, spoke to colleague Chris Jericho on the latest edition of the later’s Talk Is Jericho podcast. 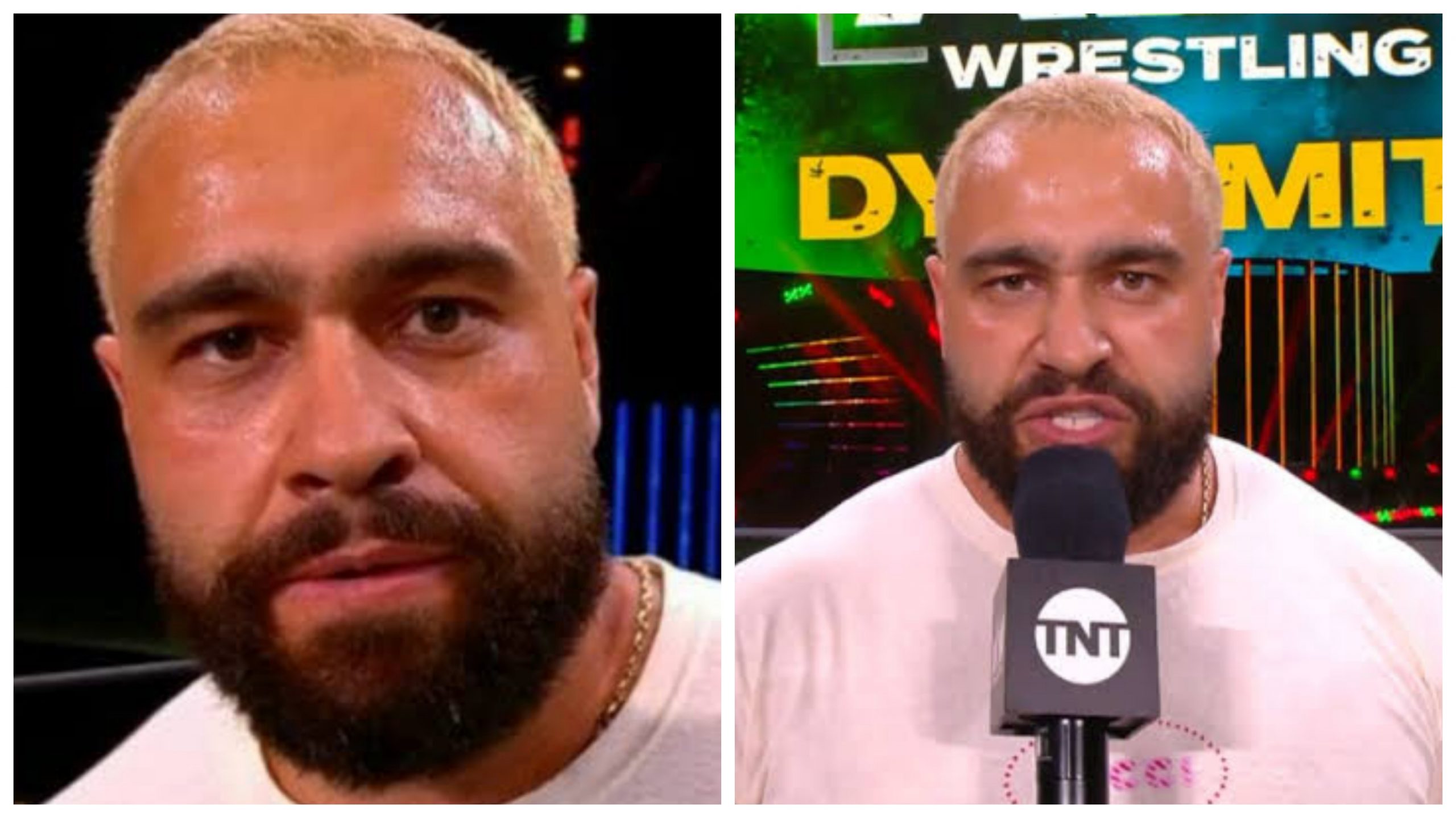 His WWE run, a mixture of success and failure, was an important topic in the discussion and ‘The Best Man’ revealed an interesting tidbit from his WWE career.

Good friends broke my shit, now i break you like you break my Alan the arcade pic.twitter.com/4SoprqW9EQ

WWE ONCE FINED MIRO FOR CUTTING HIS HAIR WITHOUT PERMISSION

Miro recounted an incident where he changed his look without consulting the company, the result of which was a fine.

Miro said that he was not being used to any success at that point of time and was being used as a glorified enhancement talent every week. He took a period of leave for a shoulder surgery but came back to face The Big Show in a match.

“I cut my hair because I had nothing going on. They were beating me day in and day out. I was going away for shoulder surgery. I came back for one match,” he said.

WWE HAD HIM PUNISHED BY GETTING MANHANDLED BY THE BIG SHOW

WWE had him get chokeslammed by The Big Show a lot of times as a punishment, for cutting his hair and changing his look without consulting them. After completely destroying his character by getting manhandled by The World’s Largest Athlete, he was advised by the company to protect his gimmick.

“And they made Big Show chokeslam me four times and chokeslam me seven times, and they tried to convince me to protect my character. C’mon man. I’m not that stupid,” he added.

Miro stated that he had no problem putting over The Big Show as he loved the man, and remembered that he put him over multiple times during his unbeatable streak in the main roster. He is even ready to get chokeslammed thrice, followed by a knockout punch and a pinfall.

“It’s ok because I love Big Show. He put me over when I needed it, so I have to put him over. Who cares? I’m not that guy. Just tell him we need 3 chokeslams and a punch, one, two, three. Great, I’ll do it,” he said.

WWE were greatly angered by Miro’s decision to cut his hair without permission, which according to them, changed the look his gimmick needed. He apologised and said that he would ask if he ever needed to change his look again.

“They threw a big stink about my hair. They said, ‘how dare you? How can you? Why didn’t you ask?’ Sorry, I’ll ask next time,” he said.

MIRO’S AEW JOURNEY HAS NOT BEEN TOO SUCCESSFUL UNTIL NOW

Miro is in an interesting road at AEW, where his booking has garnered a fair amount of criticism, although he seems happier than he was in his last WWE days.