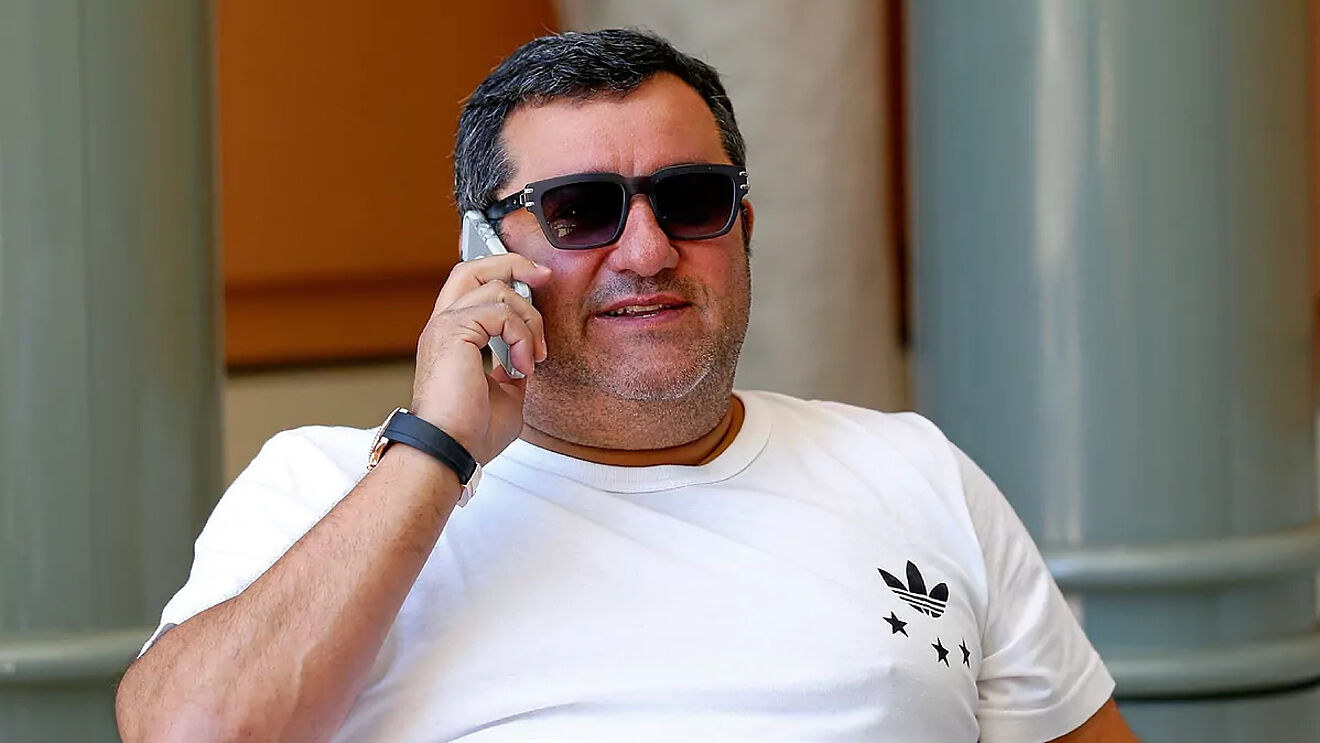 The Football fraternity is saddened after super agent Mino Raiola passed away on Saturday, 30 April. Death hoax had spread regarding his death in the past few days but this time around his demise has been confirmed by his family on social media. Before Mino Raiola’s death, he was handling superstar clients like Paul Pogba and Erling Halland, who are two of the biggest transfer prospects in the world. It was earlier revealed that Mino Riola had been to the hospital on and off since January and his family had vehemently argued that it was because of regular check-ups.

“In infinite sorrow we share the passing of the most caring and amazing football agent that ever was,” read the statement by Riola family.

“Mino fought until the end with the same strength he put on negotiation tables to defend our players. As usual, Mino made us proud and never realised it,” the statement further added. It was noted: “Mino touched so many lives through his work and wrote a new chapter in the history of modern football. His presence will forever be missed.”

“Mino’s mission of making football a better place for players will continue with the same passion,” the statement said on Riola’s impact on football. “We thank everybody for the huge amount of support received during these difficult times and ask for respect for the privacy of family and friends in this moment of grief.”

Mino Raiola was born in Italy and grew up in the Netherlands before becoming one of the most powerful football agents in the world, with clients including Zlatan Ibrahimovic, Erling Haaland and Paul Pogba. He helped in the Paul Pogba’s then-world record transfer to Manchester United from Juventus, as well as Erling Haaland’s move from Red Bull Salzburg to Borussia Dortmund. Raiola was also involved in the deals that saw Dennis Bergkamp and Pavel Nedved move to Serie A in the past.