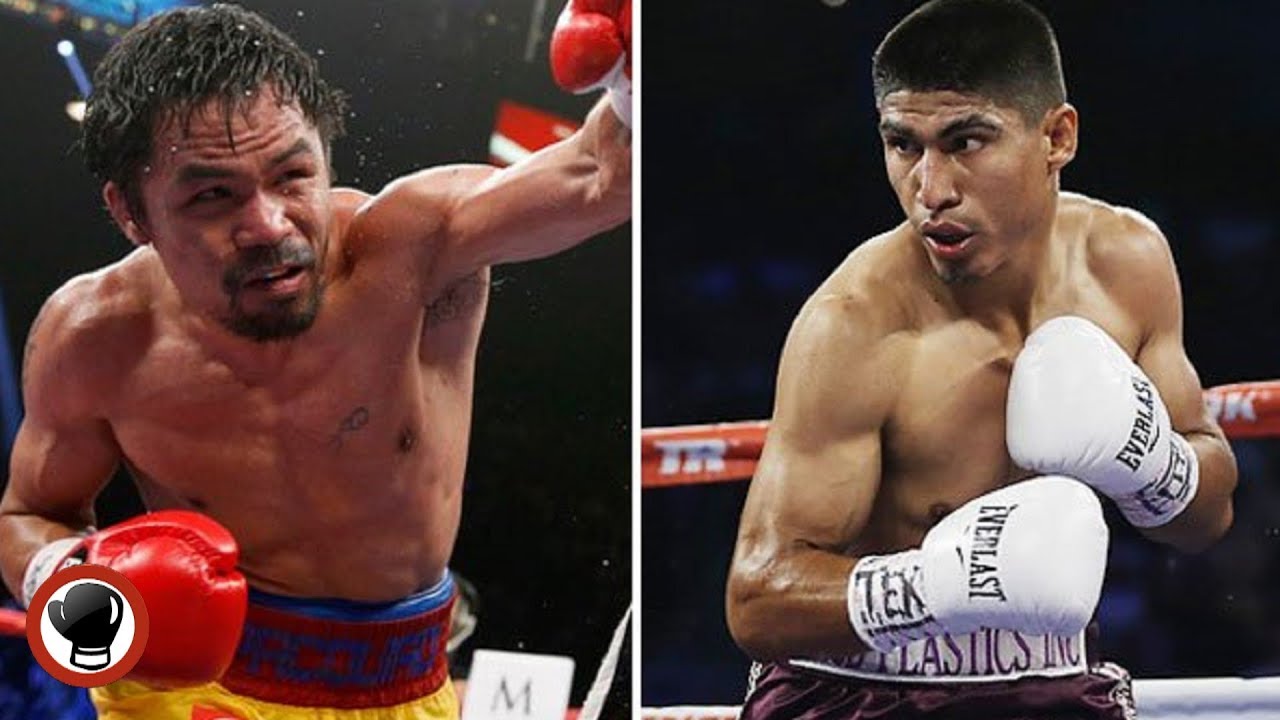 There have been talks about both fighters fighting each other for over a year now. Things were serious when Mikey Garcia was set to fight IBF welterweight champion Errol Spence Jr.

However, Errol Spence ended up defeating Mikey Garcia in a one-sided bout and the plans were shelved and then Pacquiao went on to fight Keith Thurman in July of 2020 in Las Vegas and defeated him via unanimous decision to become the WBA welterweight champion. 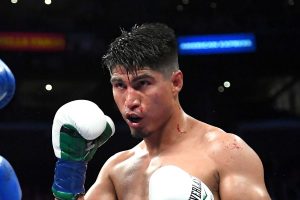 Since then Mikey Garcia fought once in welterweight against Jessie Vargas in February earlier this year and defeated him via a unanimous decision to win the WBC diamond welterweight title.

“I would love it and it would be an honour to go up in the ring with Manny Pacquiao. He is a legend. It would be something great and it is the fight that interests me the most. Actually, we have not reached any agreement [with his team], I have not communicated with anyone from his team. But I would love it,” Garcia expressed to ESPN Deportes.

A fight between Mikey Garcia and Manny Pacquiao also makes financial sense. While Pacquiao is already one of the biggest stars in world boxing, Garcia has had PPV success in his fight against Errol Spence Jr as well.

The fight between Spence Jr and Garcia sold around 360,000 PPV on Fox Sports Pay-per-view and sold around 47,000 tickets at the AT&T Stadium in Arlington, Texas.

While Pacquiao is a natural welterweight and Garcia fights at light-welterweight, the California based star is very confident in his ability to beat the eight-division world champion.

“If I stayed and tried to trade punches with him, I think he would overwhelm me with punches because he punches in five-six-seven punch combinations and moves around different angles. So I’m not going to do that. I think I would box, try to box effectively on the outside, and then counterpunch in combination. I think that’s the key to a fight with Manny.” (H/T – BLH)

Who do you guys think wins in a fight between Manny Pacquiao and Mikey Garcia?

Previous articleFormer WWE star Marty Jannetty to be investigated after admitting to murder
Next articleLeBron James fires back at Donald Trump, says NBA won’t miss him as viewer