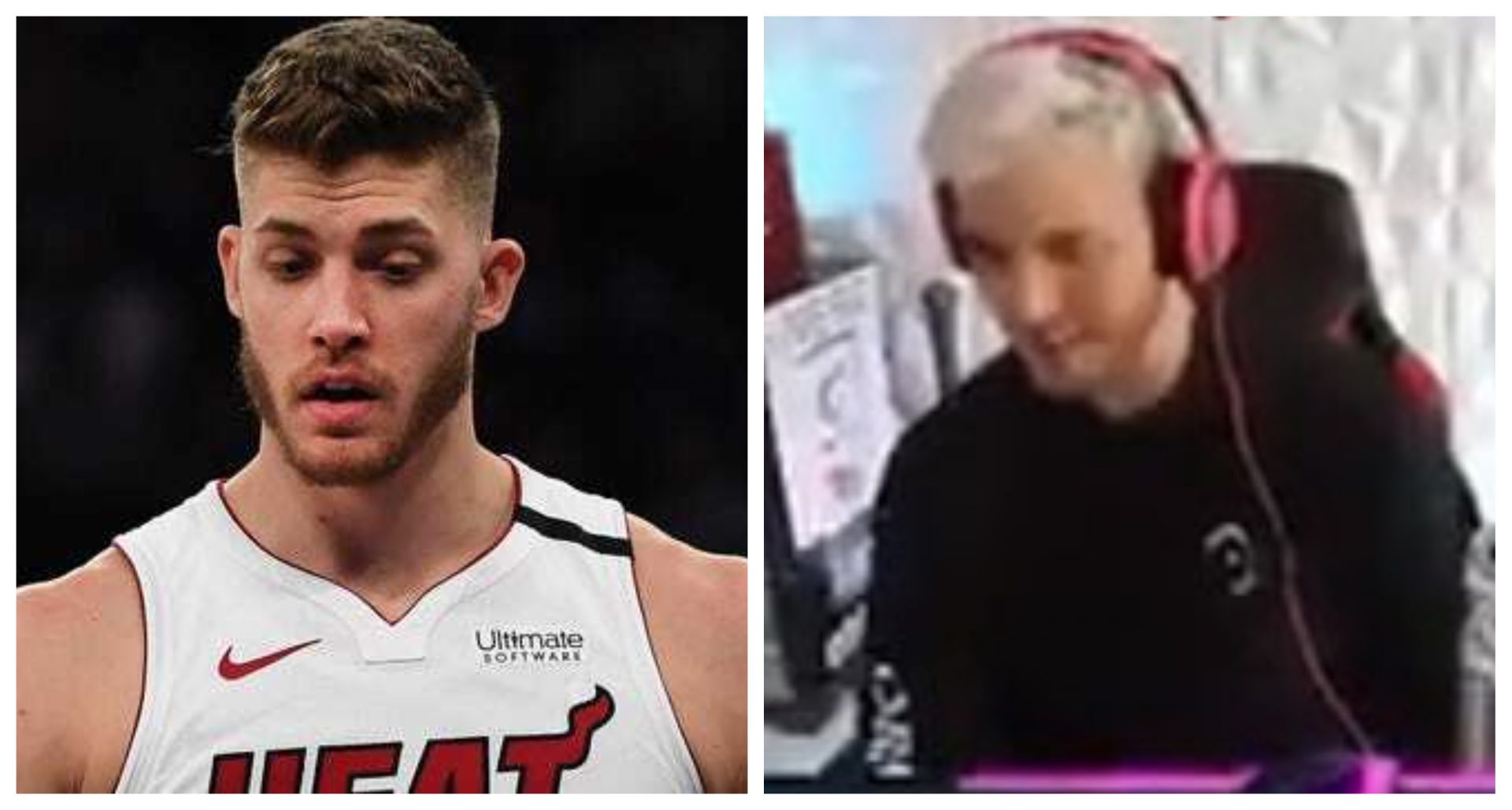 Meyers Leonard has landed in hot water after he appears to have been using an Anti-Semitic slur while streaming live on Twitch. The league and the franchise are reviewing the footage which is currently being circulated on social media.

Currently recovering from a shoulder injury, Leonard was streaming on Twitch while playing Call Of Duty: WarZone. The video garnered attention on Tuesday, a day after the stream was aired on the platform.

Check out the video right below:

“We just became aware of the video and are in the process of gathering more information. The NBA unequivocally condemns all forms of hate speech.”  NBA spokesman Mike Bass commented after the incident was brought to light.

The former TrailBlazer issued an apology on Instagram claiming that he was unaware of what the word meant, but at the same time chose not to use his ignorance as an excuse.

“I am deeply sorry for using an antisemitic slur during a live stream yesterday, While I didn’t know what the word meant at the time, my ignorance about its history and how offensive it is to the Jewish community is absolutely not an excuse and I was just wrong,”

“I am now more aware of its meaning and I am committed to properly seeking out people who can help educate me about this type of hate and how we can fight it.”

This is not the first time that the player has made the headlines though. Back in August, Leonard was one of the first players to stand for the national anthem while the rest chose to kneel as a gesture against racial inequality that has been ravaging the nation.

He is set to miss out rest of the ongoing season and only appeared in three games this season, where he averaged 3.3 points and 2.3 rebounds.