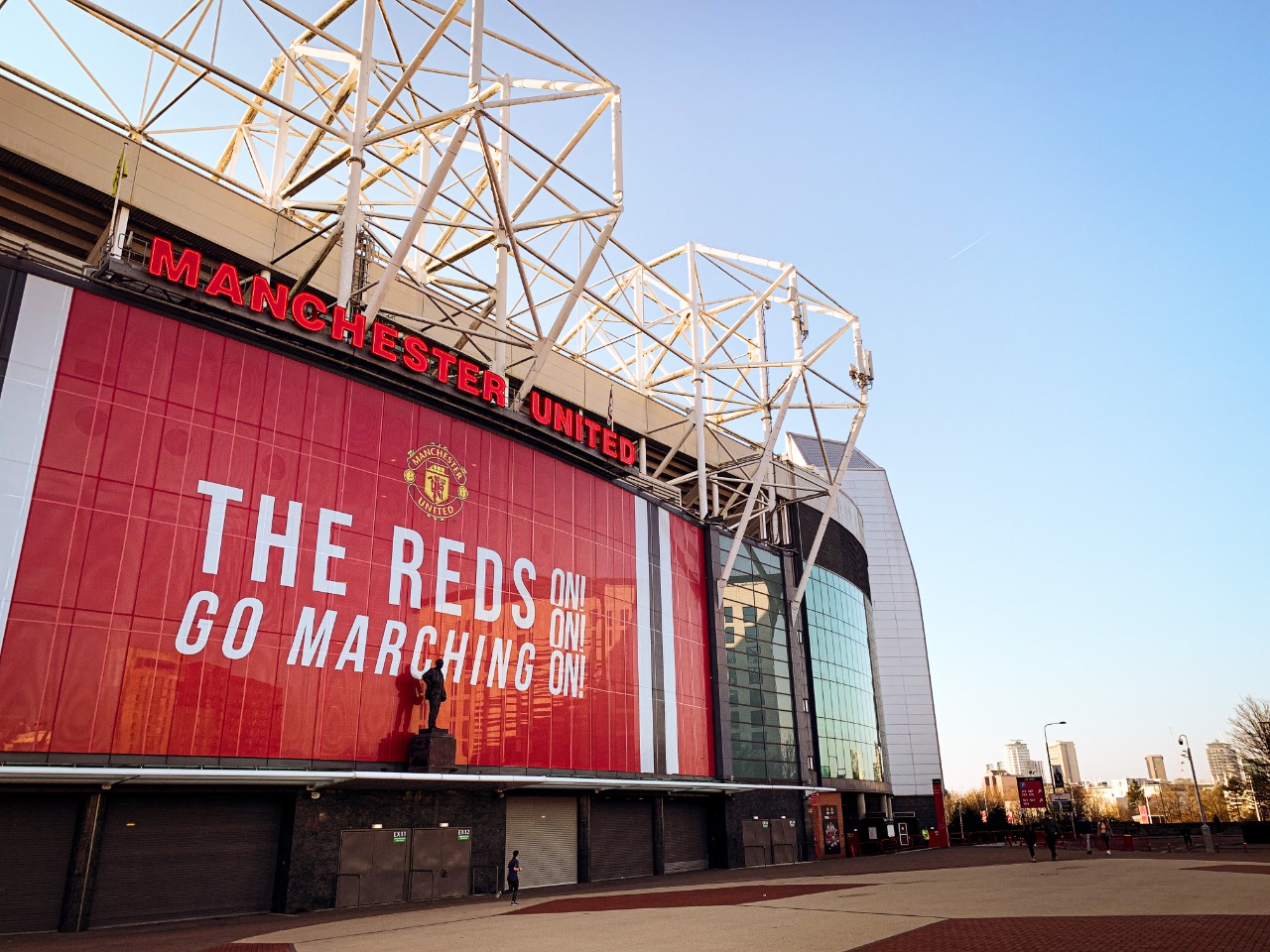 After losing their first two games of the Premier League season, serious questions are being raised on what this campaign holds for Manchester United.

A proud club that was once so used to being the frontrunners in England’s top league, the Red Devils are now scrambling for solutions to bring consistent positive results back to Old Trafford.

A Torrid Start For Ten Hag

There can be little doubt new manager Erik ten Hag knew the scale of the challenge ahead of him after agreeing to make the move to Old Trafford. United, who before the season were considered top-four contenders in many football betting tips, have not been able to keep pace with the likes of Manchester City and Liverpool in recent years. It’s approaching 10 years since United last lifted the Premier League trophy and the signs at present suggest the wait for another title is not likely around the corner.

Following the departure of Ole Gunnar Solskjaer last season, the Red Devils’ hierarchy decided to bring in an interim boss in the form of Ralf Rangnick. The German is famed for his high-tempo football philosophy but it did not seem to suit United, with the side having to settle for a fifth-place finish last term. With Rangnick moving on to take charge of the Austrian national team, it looks like a spell wasted by United and a failure to bring in a more permanent manager following the dismissal of Solskjaer. Ten Hag has now been handed the reins at Old Trafford and will now be fully aware of the size of the task at hand.

Bringing Confidence Back To United

There was no doubt the United sides of old under the great Sir Alex Ferguson had a ruthlessness and a certain swagger about them. A team that knew what they were about and would fight until the final whistle to secure wins, no matter how hopeless a situation might appear. The current crop of players at Old Trafford seem bereft of those qualities, as defeats to Brighton and Brentford in their opening two games of the Premier League season would suggest.

Ten Hag won’t be able to work miracles overnight but the Dutch tactician will be looking for solutions to bring the feel-good factor back to Old Trafford. Trying to get key player Bruno Fernandes back to his best form will be on Ten Hag’s to-do list. The Portuguese playmaker seemed to lose his way last season but a return to form would be a significant boost for United as they look to make ground on the frontrunners. Trying to get Christian Eriksen settled into his new surroundings at United following his move in the summer will also be key. The Danish international looks to be a quality addition to the squad and the sooner he finds consistent form the better.

Ten Hag proved at Ajax that he is a quality manager but this season will see his credentials really put to the test at Old Trafford.