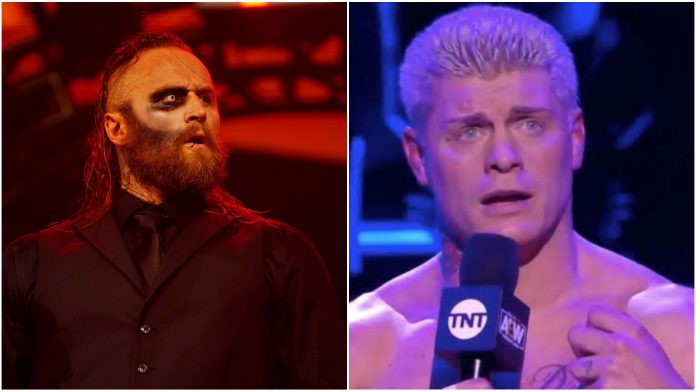 AEW star Malakai Black(formerly known as Aleister Black in WWE) recently opened up on AEW EVP and performer Cody Rhodes, who teased a retirement following their match on this week’s ‘Homecoming’ edition of AEW Dynamite. 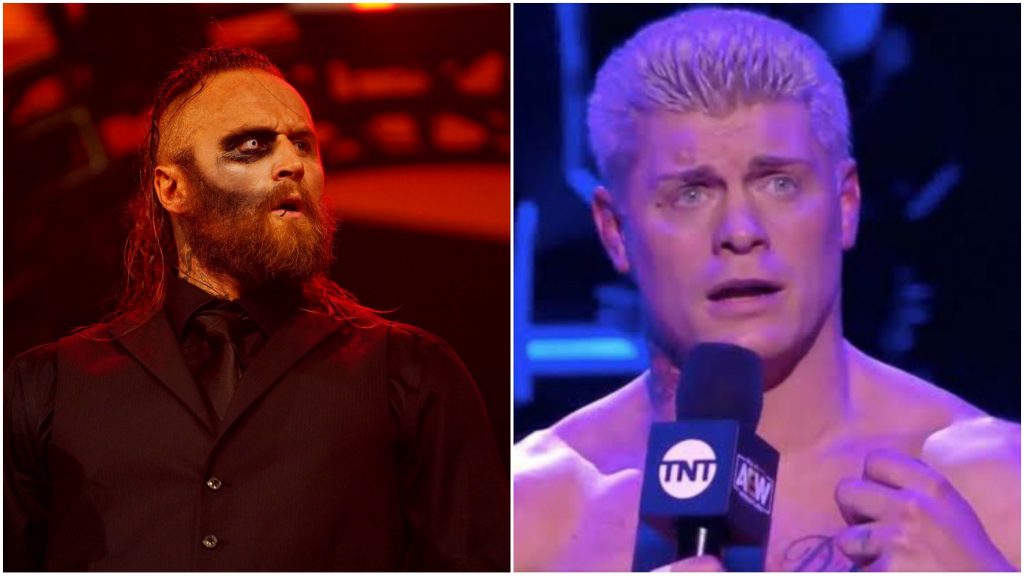 In part of the one-hour conversation, recorded earlier, Malakai Black went on to discuss his dominant victory over Cody Rhodes at AEW Dynamite: Homecoming.

Following the match, Rhodes cut a heartfelt promo and seemingly teased his retirement as he began to take off his boots. Black had then attacked Rhodes with a crutch after he removed one boot. After Dynamite went off the air, Rhodes removed his other boot and kissed the mat.

POST #AEWDynamite – @CodyRhodes removes his other boot and departs the @AEW ring. pic.twitter.com/MJvGbb5ZXd

Usually, the wrestlers follow this tradition before retiring for wrestlers. Black was questioned whether he believes Cody Rhodes is actually retired now from in-ring action. He was tight-lipped about it but he wants the fans to keep a tab on the matter and ‘eventually’ they will get to know.

He said: “Stick around and see, I don’t know. The beauty of wrestling is that eventually stuff pays off.” 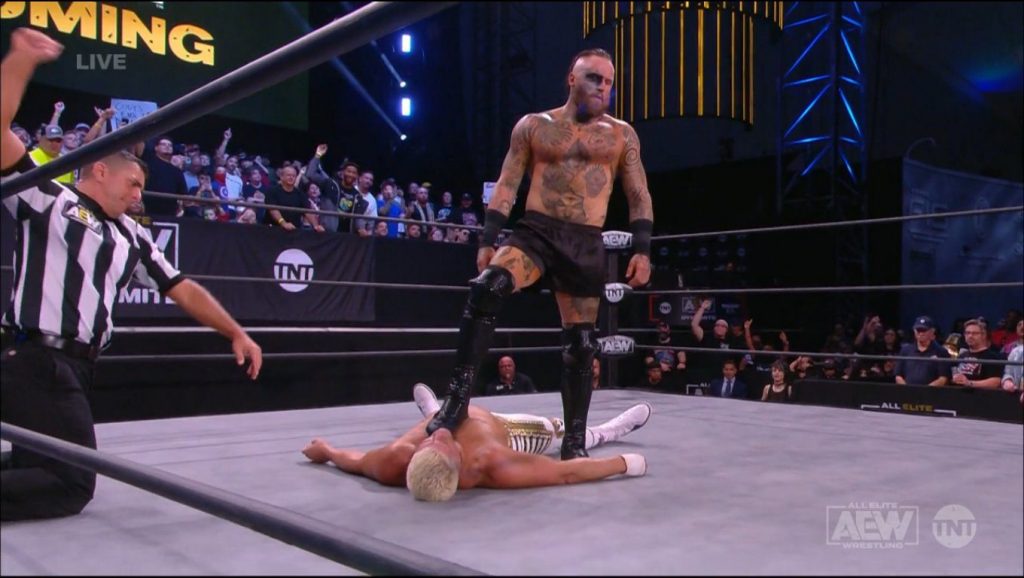 The fans had expected a back and forth affair with the highly anticipated match but ‘The American Nightmare’ was brutally destroyed by Malakai Black. He had struck him with a vicious Black Mass to secure his first win in AEW.

Tune in to @tntdrama NOW to watch #AEWDynamite Homecoming! pic.twitter.com/xPikyOtvaA

Black during the interview revealed that he had a conversation with Tony Khan regarding the idea of the match and the AEW President and Rhodes had loved it, eventually giving a green signal to the idea.

He said: “Clearly, I owe a lot to Cody, and Cody and me think very much alike in a lot of things, which is very pleasant. Luckily, I got clearance, and everything that me and him did played out exactly the way I envisioned in my head, and the payoff, it worked and it was crazy fun.”

Rhodes could be out of action for some time as he is one of the judges on the reality talent show ‘Go Big Show’ while, along with his wife and fellow AEW star Brandi Rhodes, Cody will also be on a show called ‘Rhodes To the Top.’