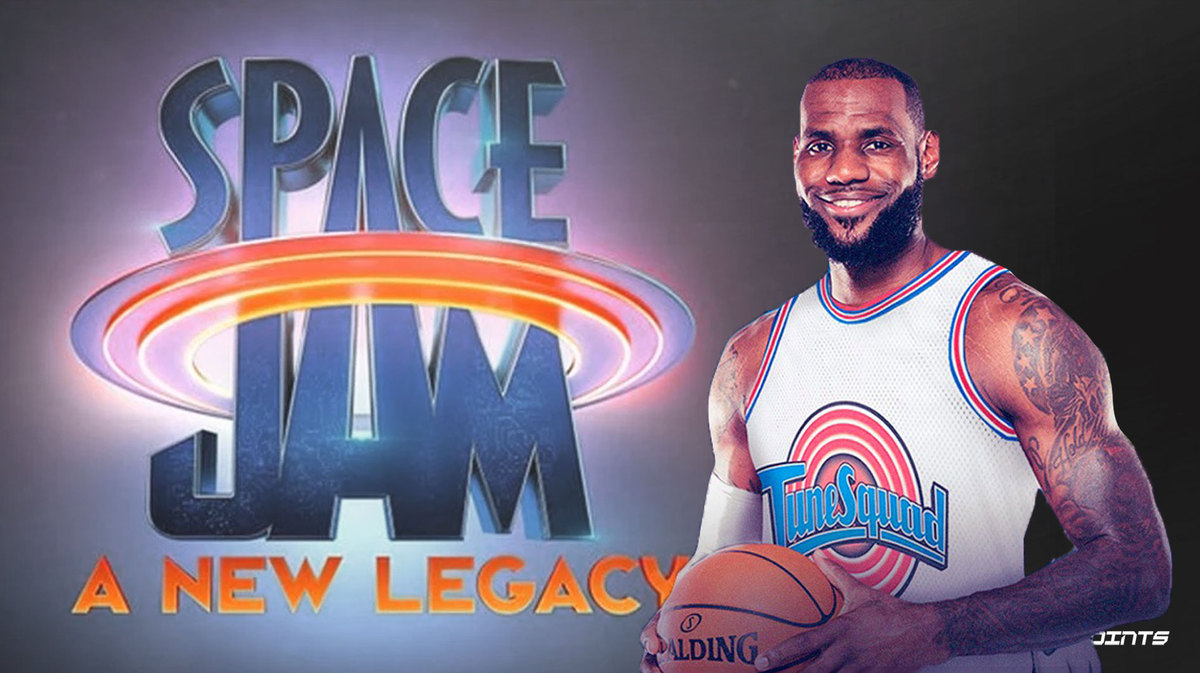 LeBron James has revealed the new Tune Squad jerseys for the sequel to the 1996 Space Jam movie called Space Jam: A New Legacy. The LeBron rendition of Space Jam will be much brighter than the one worn by Michael Jordan. 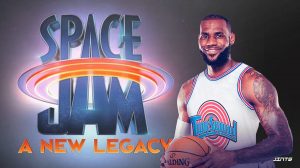 James and his SpringHill team unveiled the new and colourful uniform, which he will be wearing as the star of their upcoming film.

Tune Squad coming soon!! 👀🔥🐰 Glad all my @ljfamfoundation and @ipromiseschool families got to see it first. 🙏🏾 Thanks for holdin it down my brother @mavcarter 🤜🏾🤛🏾 #JustkidsfromAKRON👑

Space Jam: A New Legacy is set to be released in the United States on July 16, 2021. The original Space Jam in 1996 featured six-time NBA champion and basketball icon, Michael Jordan who filmed during his break from Chicago bulls and professional basketball.

Space Jam: A New Legacy will sport much more modern looking jerseys as the franchise opted for a complete reboot of the original film. One similarity spotted between the new and original jerseys is the use of the Looney Tunes logo’s background symbol. The new jerseys ditch the white colour for a light blue, changed the Tune Squad logo and have added  James’ logo to the left shoulder.

“We want to give you all a sneak peak at our family member, our leader, Mr. LeBron James, in his very new uniform that he is wearing, representing the Tune Squad that will be seen in the movie. I hope you enjoy it,” James’ business manager and SpringHill co-founder Maverick Carter said.

The uniforms are bright and colorful primarily a light blue colour ,with a layered orange and yellow half-moon and orange and black trim.

James is wearing a No. 6 uniform for the Tune Squad, instead of No. 23, which he currently wears with the Los Angeles Lakers, as well as when he played with his hometown Cleveland Cavaliers and was also worn by Michael Jordan in the first installment of the franchise.

Meanwhile, on the court, LeBron James will be looking to win his fourth ring and first with the Los Angeles Lakers in the NBA bubble in Orlando as they face the Portland TrailBlazers in the first round of the NBA playoffs of the 2019-20 season. Lakers finished as the top seed in the Western Conference and are amongst the favourites to win the NBA Championship this year.

NBA Playoffs 2020: Here are the 15 teams that made it to the playoffs