Jon Huber was reportedly hospitalized for two months before his demise 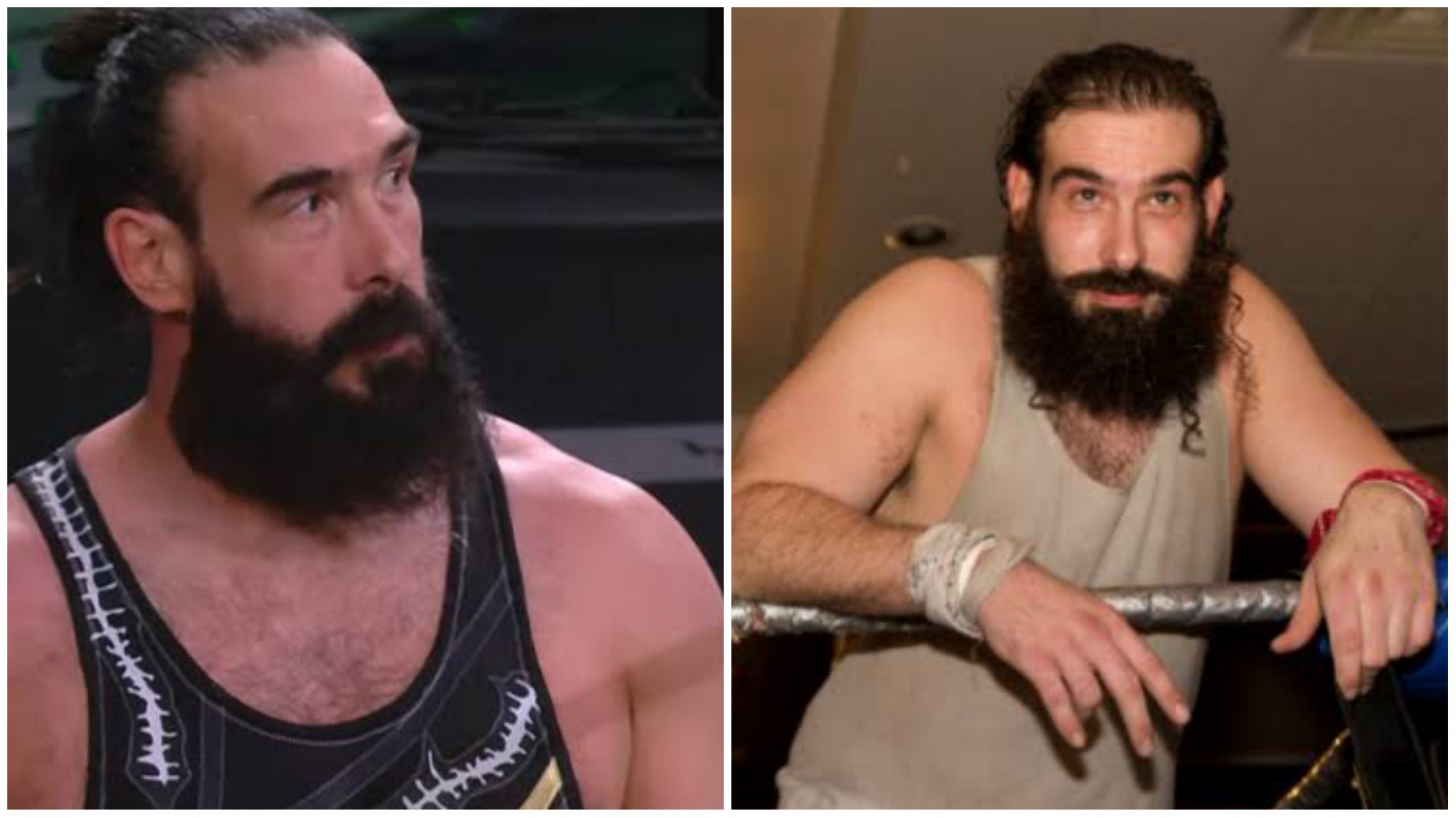 The unfortunate death of Jonathan Huber, known to pro-wrestling fans as Luke Harper and Brodie Lee, has come as a terrible shock that is hard to break away from. Now, more details emerge behind his demise.

Dave Meltzer of Wrestling Observer Newsletter reports that Huber was hopsitalized with the lung condition for a couple of months, probably from the end of September to the day of his demise.

Meltzer noted that Huber’s condition was discovered when he was taking a few weeks off following his dog collar match against Cody, which went on to be his final match. Initially given a couple of weeks off to enhance the storyline, he went on to be admitted to a hospital.

NOT MANY IN AEW KNEW ABOUT HIS CONDITION

There were not many people, who knew about Huber’s condition, even in the roster and management of All Elite Wrestling (AEW). Those who knew about the illness came to be informed in early November. They were asked by the management to respect the privacy of the wrestler’s family, and did so.

AEW’s next episode of Dynamite will be dedicated to the life and career of Huber. In a heartfelt approach, Tony Khan announced that a special card will be on the line for the episode, with the favourite wrestlers of Brodie Lee’s son, also named Brodie, wrestling each other.

“This Wednesday on #AEWDynamite, we’ll celebrate the life of Jon Huber (Mr. Brodie Lee)  with a show including tributes and a special card of matches dedicated to The Exalted One. This night is intended to honor Jon, but also this is for Amanda, and their sons Brodie (-1) & Nolan,” Khan tweeted.

The card is as follows:

Lance Archer, Stu Grayson and Evil Uno vs. Eddie Kingston, The Butcher and The Blade