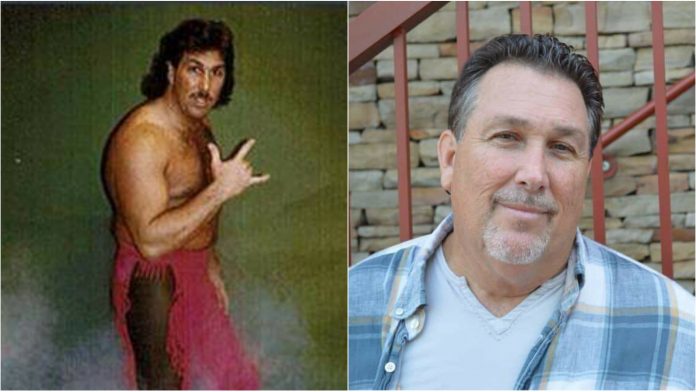 Johnny Meadows (real name John Condrone), who is a former WCW star has passed away on Tuesday after losing his battle to the deadly COVID-19.

Johnny Meadows, survived by his wife and sons passed away aged around sixty on October 20. He started his battle with COVID-19 since September 14. After the first week, he was admitted to the hospital. 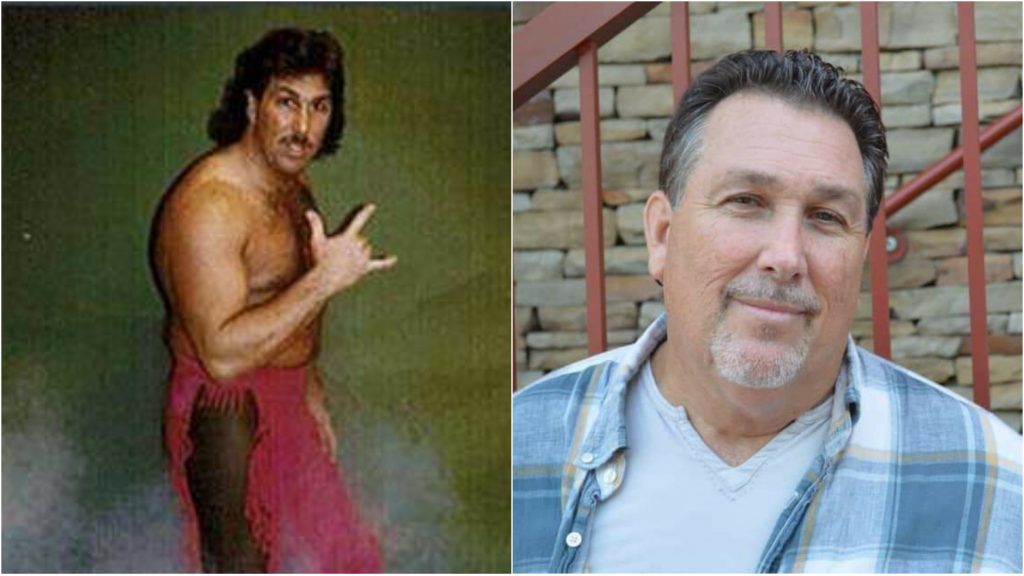 A week after he was admitted to the hospital, his health deteriorated and was placed on life-support. There had been other complications as well. Having the life-support for over two weeks his health showed no improvement.

Johnny Meadows began his professional wrestling career in 1979 against Larry Cheatham in Chattanooga. He was trained by a famed wrestler, Rick Conners. name of Johnny Meadows (the name taken by his dad who wrestled as Al Meadows which was taken from Meadowland, New Jersey. 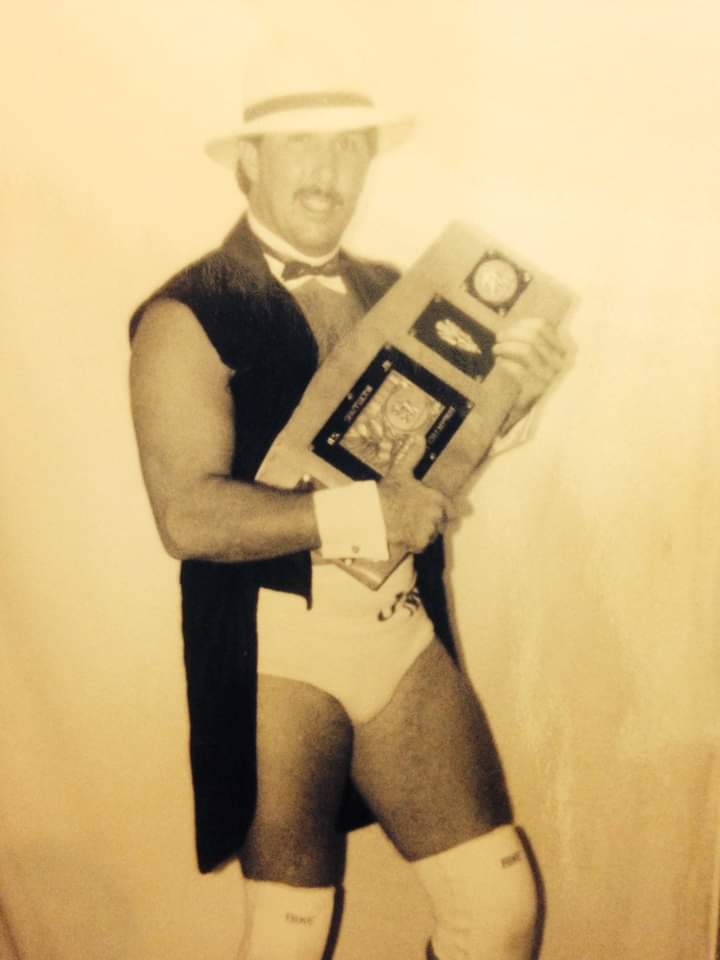 Meadows held victories over The Headbangers, “Stunning” Steve Austin, Kid Cash, The Armstrongs, Tommy Rich, The Samoans, The Assassins, The Spoilers, Kamala and others.

ALSO READ: Jerry ‘The King’ Lawler opens up about multiple health complications Kamala was suffering from 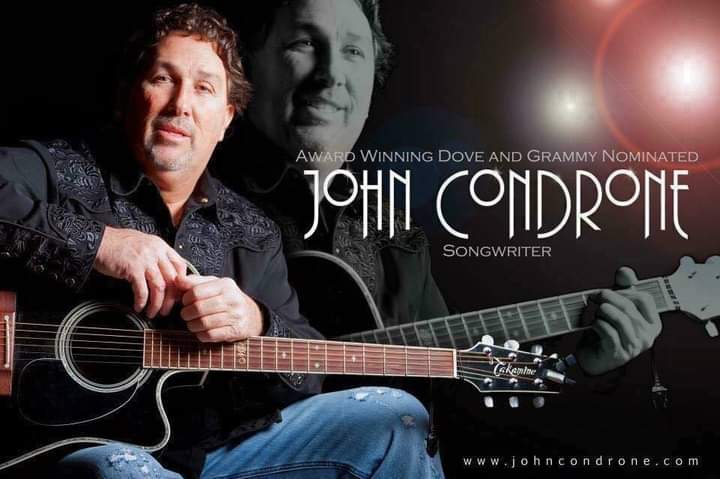 Apart from wrestling, Condrone was Award-Winning Dove & Grammy-Nominated Songwriter, Performer & Author with over 300 songs in radio, film & TV. He had stints with touring bluegrass groups Tranquility Express and The Roane State Boys.

The Undertaker expected to make an appearance at Survivor Series

Jeff Hardy vs. Elias confirmed for WWE Hell in a Cell PPV