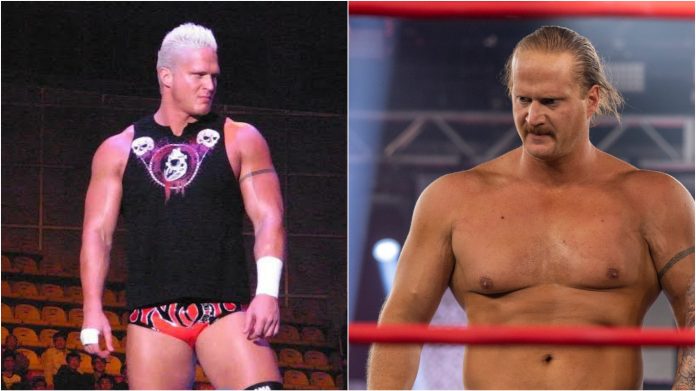 Joe Doering is a former WWE’s developmental territory, Florida Championship Wrestling star. He made his return to Impact Wrestling(formerly known as TNA) at Turning Point pay-per-view.

Saturday night saw Impact Wrestling’s Turning Point pay-per-view. At the event, Rohit Raju had once again issued an open-challenge for anyone to face him for the X Division Championship. Cousin Jake of The Deaners accepted the challenge and faced Raju for the title.

They had a short fight and Rohit Raju emerged victorious as he was able to successfully defend the X Division Championship once again. 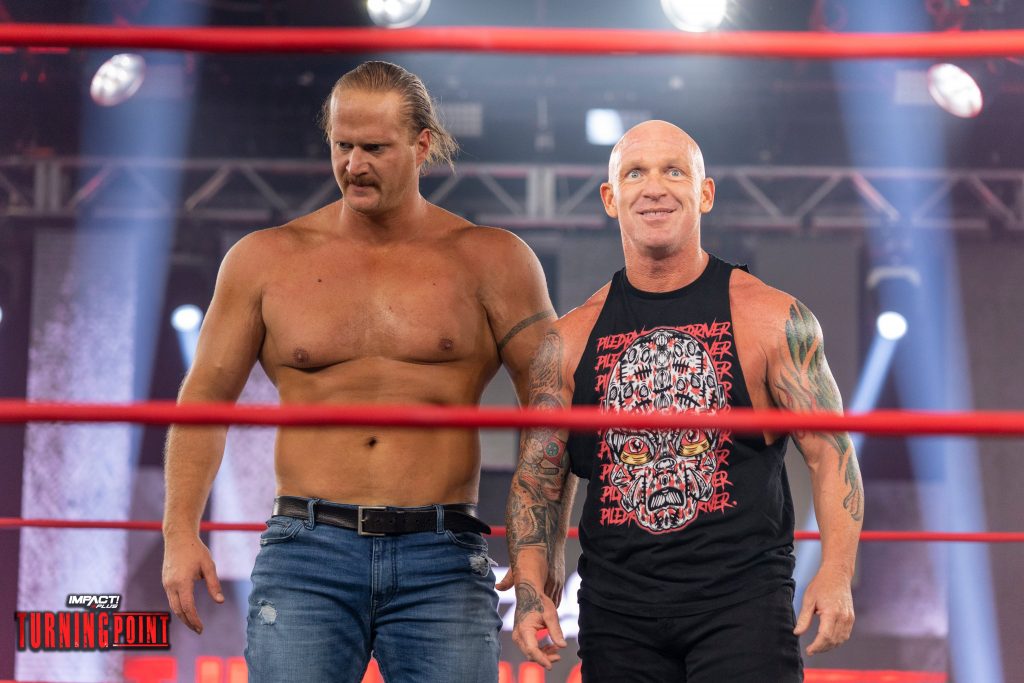 After the bout, out came Joe Doering, who is a former All Japan Pro Wrestling Triple Crown Champion with the former NXT star, Eric Young. He then unleashed a brutal assault on both Cousin Jake and Rohit Raju.

ALSO READ: Zelina Vega names the two wrestling icons who had faith in her

Joe Doering attacked Cody Deaner first. Then went after Cousin Jake and slammed him to the mat and hit a clothesline. He hit Deaner with a sit-out powerbomb. He sent a statement to the Impact roster with the destruction and made his presence felt.

Joe Doering had a stint with TNA(now Impact Wrestling) during 2005-06. He was featured at Turning Point in 2005 and had participated in a six-man Tag-Team match. 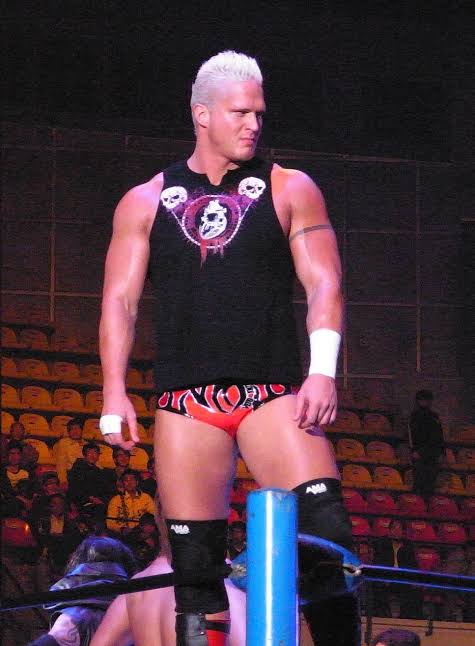 He had then faced Rhino on an edition of TNA Impact! but in a losing effort. His last appearance in the promotion was in a defeat in tag-team match against Team 3D.

He had successfull spell at All Japan Pro Wrestling(AJPW) where he had won World Tag Team Championship with Keiji Mutoh and Triple Crown Heavyweight Championship twice. 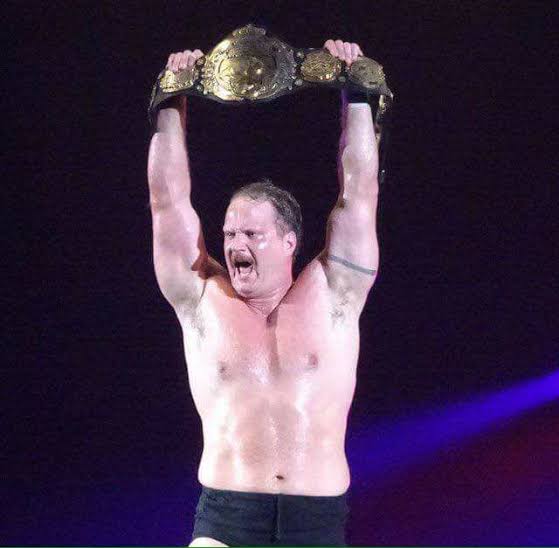 Doering then signed a contract with FCW which was WWE’s then-developmental territory. In his debut match he had lost to Johnny Prime. Doering had changed his name to Drake Brewer and won the rematch. However, nine months after joining the promotion, he was released.

Finn Balor once again voices his wish to face The Undertaker