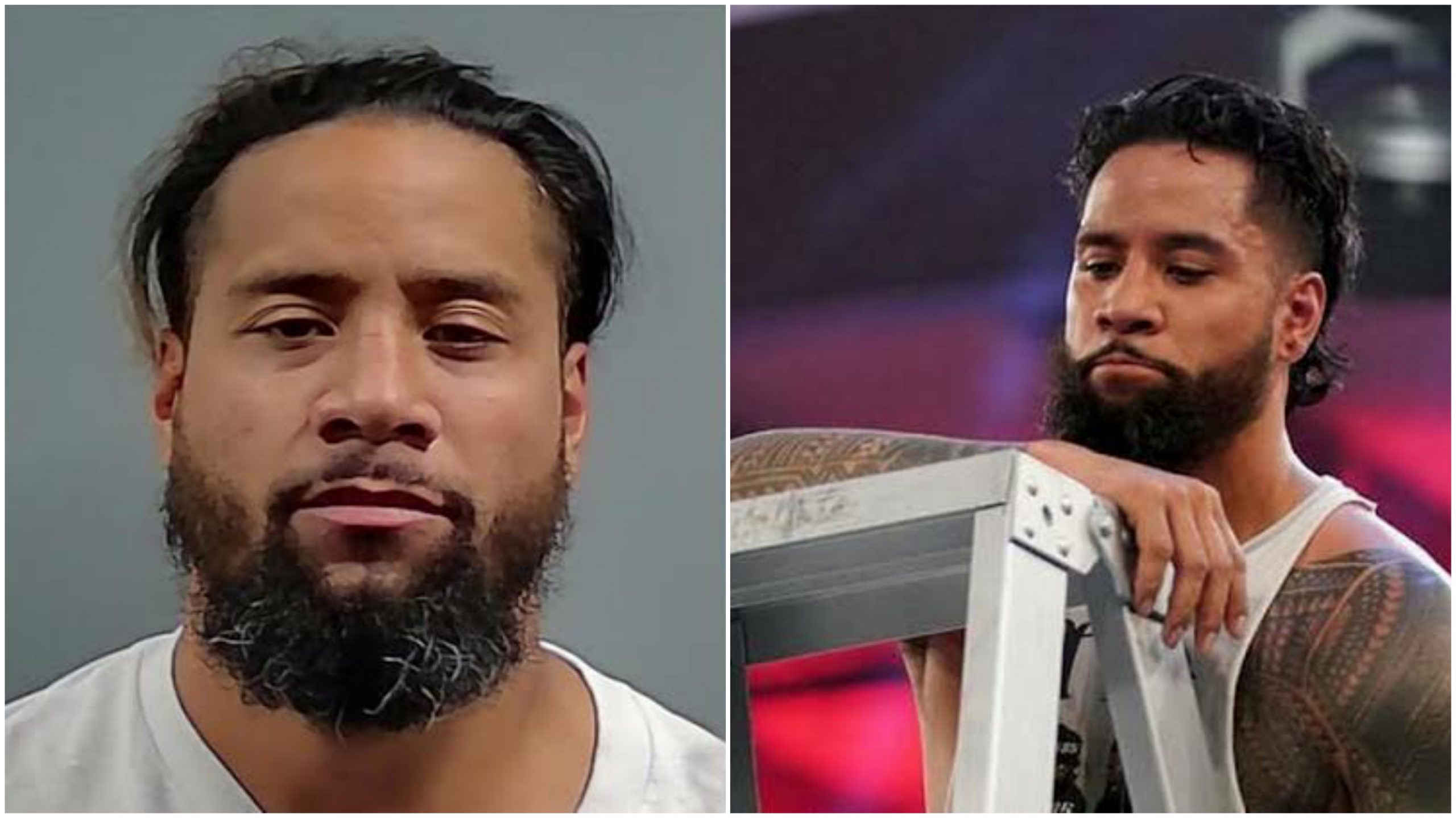 Former WWE Tag Team Champion Jimmy Uso has been charged for drinking under influence, and this is not his first time.

THIS WAS HIS THIRD ALCOHOL-RELATED ARREST IN THREE YEARS

After he failed to stop his car at a red light, Jimmy Uso was pulled over by the police at Pensacola, Florida. It was a 35 mph zone and the WWE Superstar was driving his car at about 50 mph. As police questioned him, they noticed the clear smell of alcohol. They asked him to exit his vehicle, following which he confessed to the police his act of downing multiple beers before driving down the road.

Uso, who was visibly swaying, was put through a sobriety test. He failed the tests by a considerable amount, with results of BAC breath tests turning out to be .202 and .205. For comparison, the legal limit in Florida is .08. He was then arrested, booked under multiple charges, including DUI, not following red light and overspeeding, before being bailed out of jail after submitting a $500 bond.

This was Jimmy Uso’s second DUI arrest in the last three years, and his third arrest associated with alcohol. In 2019, he was arrested for an argument with Detroit police while being completely drunk. Later in the same year, he was arrested for DUI at Pensacola, Florida.

WWE OFFICIALS ARE REPORTEDLY NOT HAPPY ABOUT THE JIMMY USO SITUATION

Top level officials in WWE are reportedly not happy at the situation. Jimmy Uso, alongside his brother Jey and their cousin, the reigning WWE Universal Champion Roman Reigns are not only regular stars of the main event of SmackDown Live, but is also part of one of the most intriguing, slowly built storyline in the company that involves the two brothers having different viewpoints on the continued dominance and villainy of their more famous cousin.