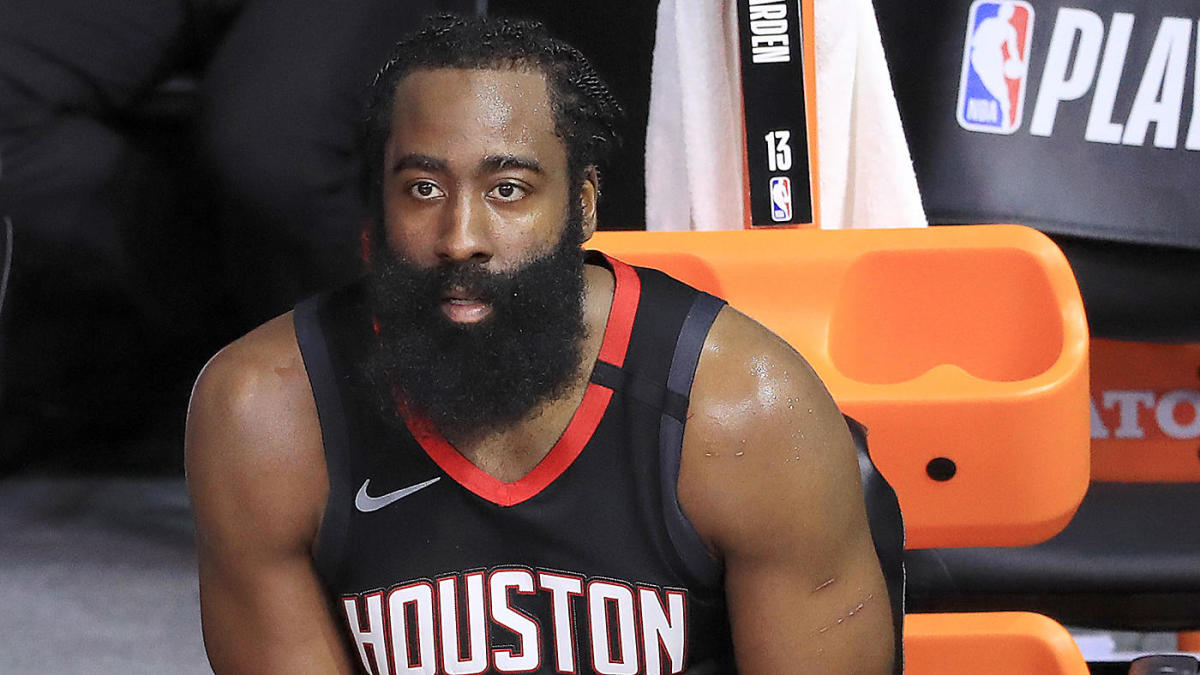 Houston Rockets’ James Harden has been making the rounds in the news more than ever with his antics that top the previous one. The player has already shortlisted several franchises he wishes to head to which include Heat, Bucks, 76ers and Nets. However, apart from these teams, he has added two more teams as a possible destination following a trade move away from the Houston Rockets.

The former MVP is desperate to make an exit from the Rockets with his recent actions reflecting the same. Harden skipped most of the team’s training camp which left newly appointed coach Stephen Silas exasperated. Moreover, he opted to party with a rapper during the time his teammates were hard at work. In the pre-season fixtures, he was seen horribly out of shape and recently, his violation of the safety norms resulted in a hefty fine.

According to The Athletic, Harden has added Portland Trail Blazers and the Boston Celtics to his list as well. Despite the player’s wishes, there is yet to be any contact between the franchises for a prospective trade deal.

Despite all the controversies, Harden is still a player that several teams would love to have under their wing. As a result, sources claim that all of this recent behaviour will not have an effect on the all-star at all.

An NBA team executive revealed to ESPN that the team has even hired a private investigator to do a thorough background check on the player.

Harden had cleared the air about his recent strip club outing which landed him the fine. The Beard had put up an Instagram story shedding details from his perspective, before deleting it altogether.

While NBA legend Charles Barkley spoke his mind out regarding the player, Stephen A Smith also claimed that Houston have a serious problem.

If that’s what James Harden says, we should believe him. The brother deserves the benefit of the doubt; he always shows up. None of that load management stuff. But let’s also be clear about this: he will be a distraction for the Rockets because he wants OUT!

In the end, that reality is what makes anything he does right now a story. Houston……you have a problem. He wants out!