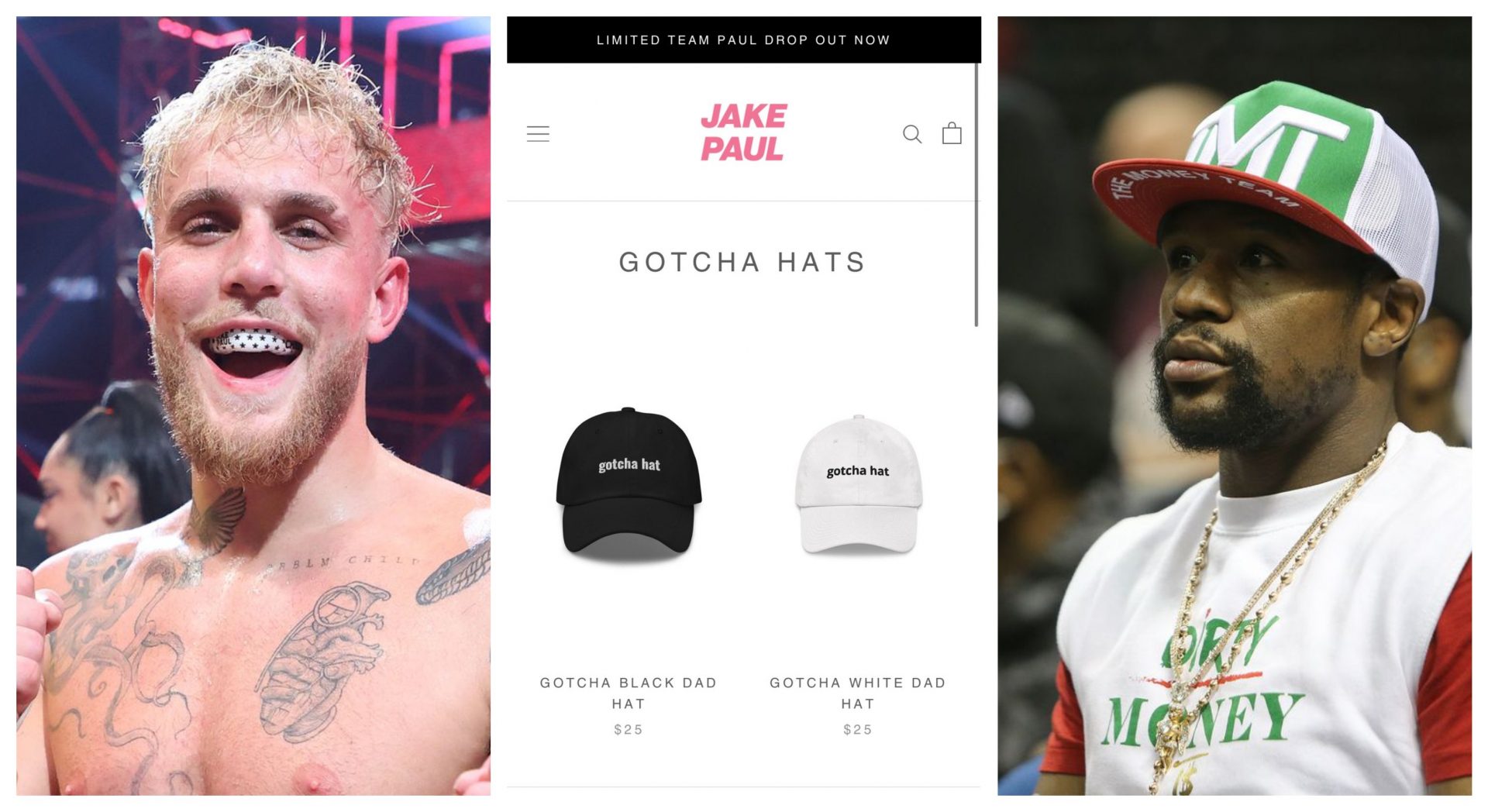 Be it his own fight or his brother Logan Paul’s, YouTuber turned boxer Jake Paul is always on the limelight, and his latest theatrics has landed him in a feud against none other than Floyd Mayweather.

The fifteen times world champion is ready to make a comeback to the squared circle almost two and a half years since facing Tenshin Nasukawa in an exhibition fight back in December 2018.

However, a month before the fight takes place on 6th June, Mayweather got involved into a verbal altercation with Jake Paul at the Hard Rock Stadium in Miami Gardens, Florida, which will be the venue for the bout.

During their own promotions for the fight SHOWTIME, both Jake Paul and Floyd Mayweather got into some verbal feud against each other, which ended as Jake stole Mayweather’s white cap while saying ‘gotcha hat’ and ran away.

An angry Mayweather was heard shouting “I’ll kill you motherf*****” many times after Jake ran off with his cap, and once things calmed down, started his promotional part for the fight against Logan and even insisted to fight Jake on the same night.

Knowing his nature, Jake wasn’t just finished after stealing the cap. Soon afterwards, he changed his Twitter username to ‘Gotcha hat’ and revealed that he got hit in the eye by one of Floyd’s bodyguards, even comparing his hat histrionics to how Floyd “steals peoples money with boring fights” and calling the 50-0 boxing legend an “angry little leprechaun.”

Moreover, Jake even released a new range of caps on his official website with the name ‘gotcha hat’ for $25.

Previous articleNBA Week 20 May 6 Results: Scores, standings, match summary, and highlights
Next articleMickie James reflects on the return of Eva Marie after 7 years