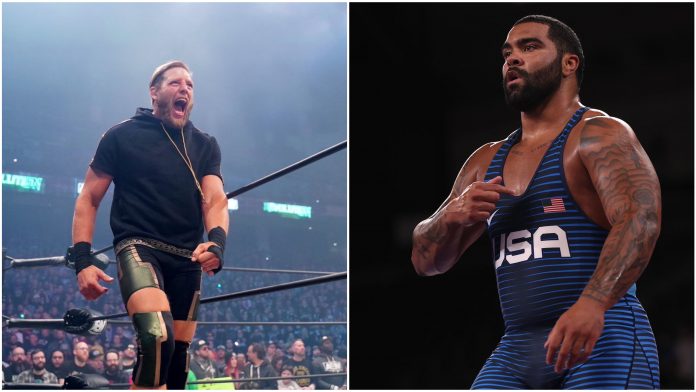 AEW star Jake Hager is dominant inside the squared circle. He seems to fancy a bout with freestyle wrestler Gable Steveson, who recently bagged Gold Medal at Tokyo Olympics. 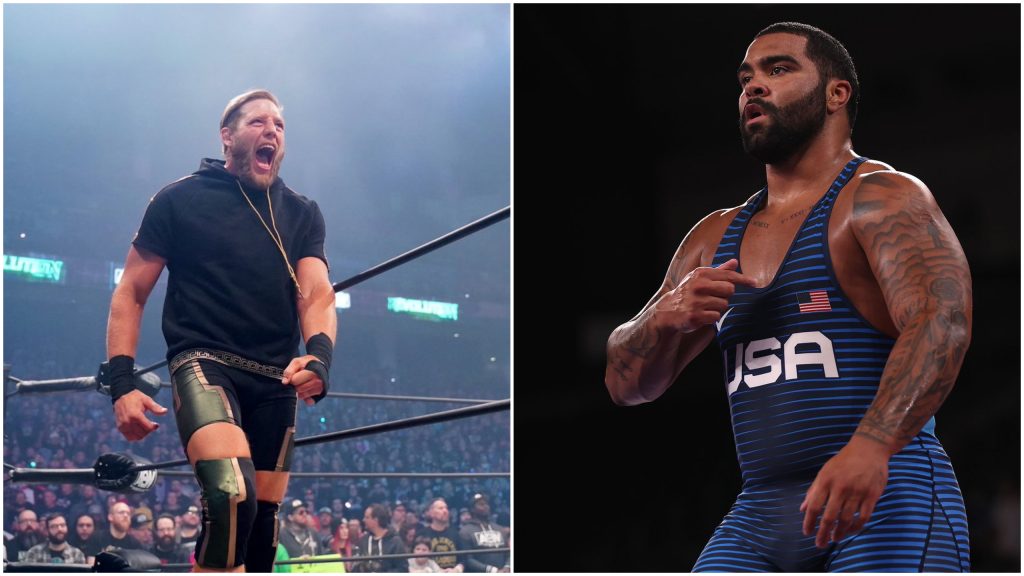 Jake Hager is confident that Gable Steveson cannot beat him and placed a bet worth $20k. He tweeted the challenge but the Olympian claimed he could defeat AEW star and MMA fighter Jake Hager in 5 seconds.

The Olympian quickly responded to the AEW star’s tweet, claiming that Hager would lose his $20,000 in just 5 seconds after getting into the ring with him.

“I bet $20,000 that @GableSteveson could not take me down. Any Takers?” tweeted Jake Hager.

Gable Steveson replied: “If u wanna lose 20k in 5 seconds then let’s go”

Jake Hager went one step ahead and asked Gable Steveson in which city he would like to see a match between them go down. Interestingly, the three cities Hager mentioned were Houston, New York, and Chicago, all of which will host AEW shows in the coming weeks.

ALSO READ: Tony Khan reveals how AEW Rampage will be a huge hit and great success

Lastly, Steveson tweeted that he does not even know who Jake Hager is, though he asked the AEW star to send him a message if he wants to know his address.

“Well Someone has to pay the taxes for your Gold. Would you like Houston, Chicago or New York?” tweeted Jake Hager.

“Never heard of u, but dm for my address,” tweeted Gable Steveson.

Check out the full conversation below:

Well Someone has to pay the taxes for your Gold . Would you like Houston, Chicago or New York? #AEWDynamite https://t.co/b9pf1jcJB7

Never heard of u, but dm for my address. 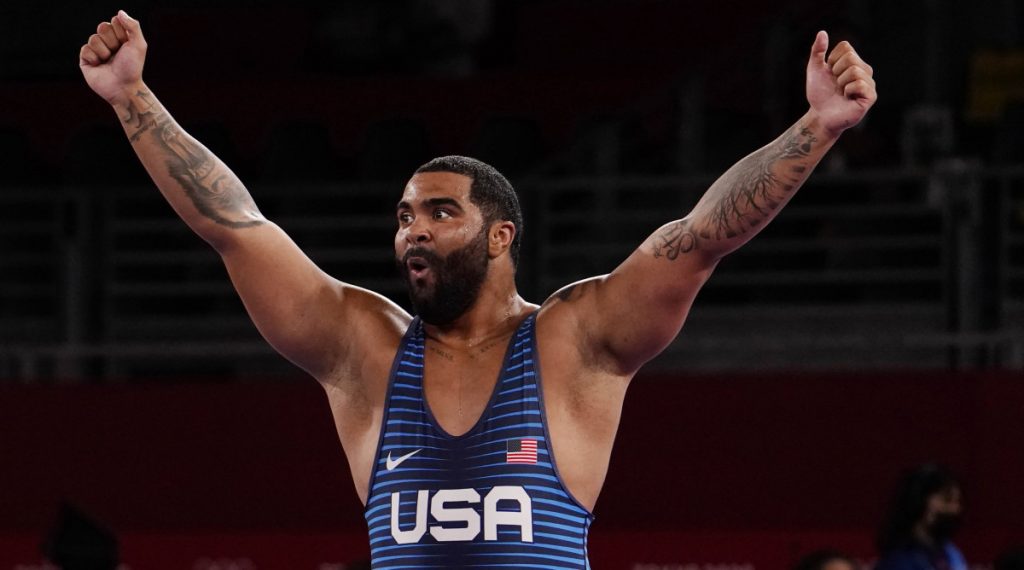 Gable Steveson is freshly off the Olympics success and seemed to be interested in a career in pro-wrestling as he keeps tab of the same. He has been vocal about his desire to join WWE and recently revealed that he’s in talks with the promotion. Steveson is also close with Brock Lesnar, whom he considers his mentor and also wants to be a ‘Paul Heyman Guy’ upon his debut in WWE.

A potential debut in AEW also cannot be ruled out as Hager laid a challenge to Steveson. We will have to see which company Gable Steveson eventually decides to join in the future.