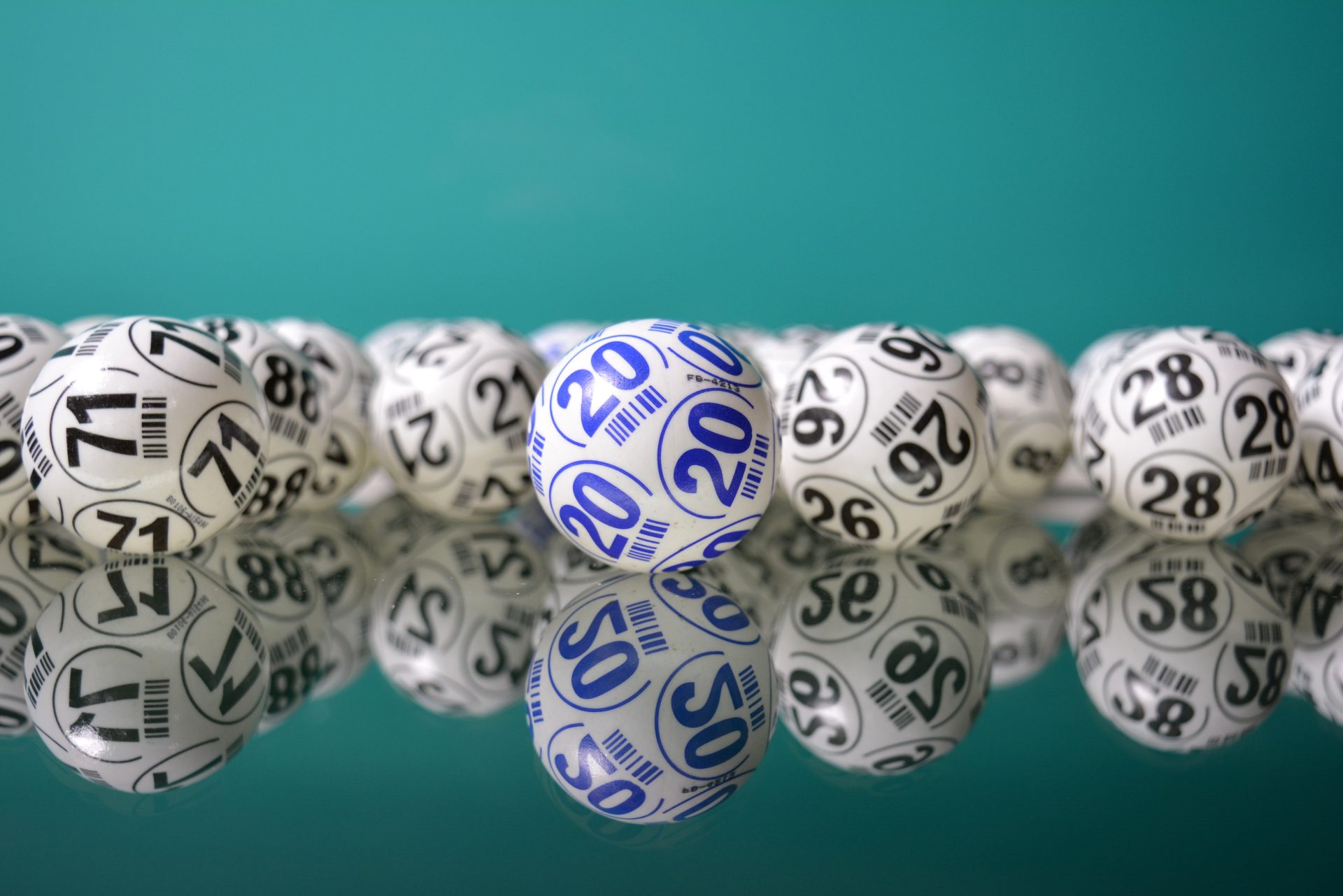 When playing online bingo, there are some decent prizes out there to be had, which is one of the many reasons that people are wondering if there is any skill involved, and if they can potentially use skill to increase their chances.

So, is bingo a game of chance or is there any level of skill to it?

Well, it is definitely fair to say that the game itself is a game of total chance. This means that nobody can predict what the next ball to be called is going to be, and nobody knows who is going to win.

When you enter a bingo hall or buy a card for an online game of bingo, whether it is a 75-ball or 90-ball game, your chances of winning are the same as anyone else’s. However, that doesn’t mean that there aren’t decisions you can make that may have an impact on how likely you are to get some returns on your game of bingo.

The Concept of Bingo

If you understand the concept of bingo you will also understand its randomness. There are 75 or 90 different numbered balls that are released randomly from a container. Players have corresponding cards, each with some of the numbers on them. To win, you can match numbers in a line, two lines, or on all of your cards. This is called a “full house”.

So, if you are playing in person in a bingo hall, as long as you have a bingo caller who isn’t corrupt, then there is every chance the game is going to be totally fair.

Playing online, the same applies. While there are no balls physically dropping from a container, the numbers that fall are decided by a random number generator. These generators are tried and tested and checked by authorities and gambling regulators as a way to ensure that bingo is fair.

So, how would anybody have the chance to tip the odds in their favor or try and win more often?

Tips for Winning at Online Bingo

Here are a few tips for being able to win at online bingo games. Nothing is guaranteed, but plenty of people have tried out different strategies in an attempt to improve their chances, and some are just a fact when you consider the odds of the game.

Finding the best time for bingo online can be a way to improve your chances. For example, you might find that at certain times of the day there are fewer players on bingo sites. As everybody has the same chance of their individual cards winning, the fewer cards there are in the game, the better your chances. If you come up against 30 other players, the chances of you winning are much better than if you come up against 80 players. It is simple mathematics.

Okay, so this does technically improve your chances of winning, but it comes at a cost due to the fact that you will need to buy more cards. Think of it like buying raffle tickets. Each one you buy means a better chance that you hold the winning ticket, but of course, buying more will come at a cost.

Be careful with this one, though double the cards will double your chances, it doesn’t guarantee you anything and is a way to lose more money.

A lot of bingo sites will offer you bonuses and promotions. Some of these will do so as a way to entice new players while others do it as a method of trying to reward their existing players or those who have an account but have not played in a while.

You should always be on the lookout for these bonuses. If a company gives you free bingo cards or a free matched deposit for your account then there is a chance to enter more games and play with more money than you would if you had to make all of the deposits yourself.

Summary – Bingo: A Game of Chance?

In conclusion, it is definitely true to say that bingo is a game of chance. There is no way to make one card any more likely than another when it comes to winning unless there is something very suspicious going on.

While bingo is a game of chance that doesn’t mean you can’t come up with strategies or make use of bonuses that have the potential to increase your chances of getting some sort of win or better returns from your game of bingo.

As long as players are aware of this, and play responsibly, then bingo can be a fun hobby and activity for anyone who is old enough to play the game in their local jurisdiction.