Hasbulla Magomedov Comes Out As A Fan Of Boca Juniors 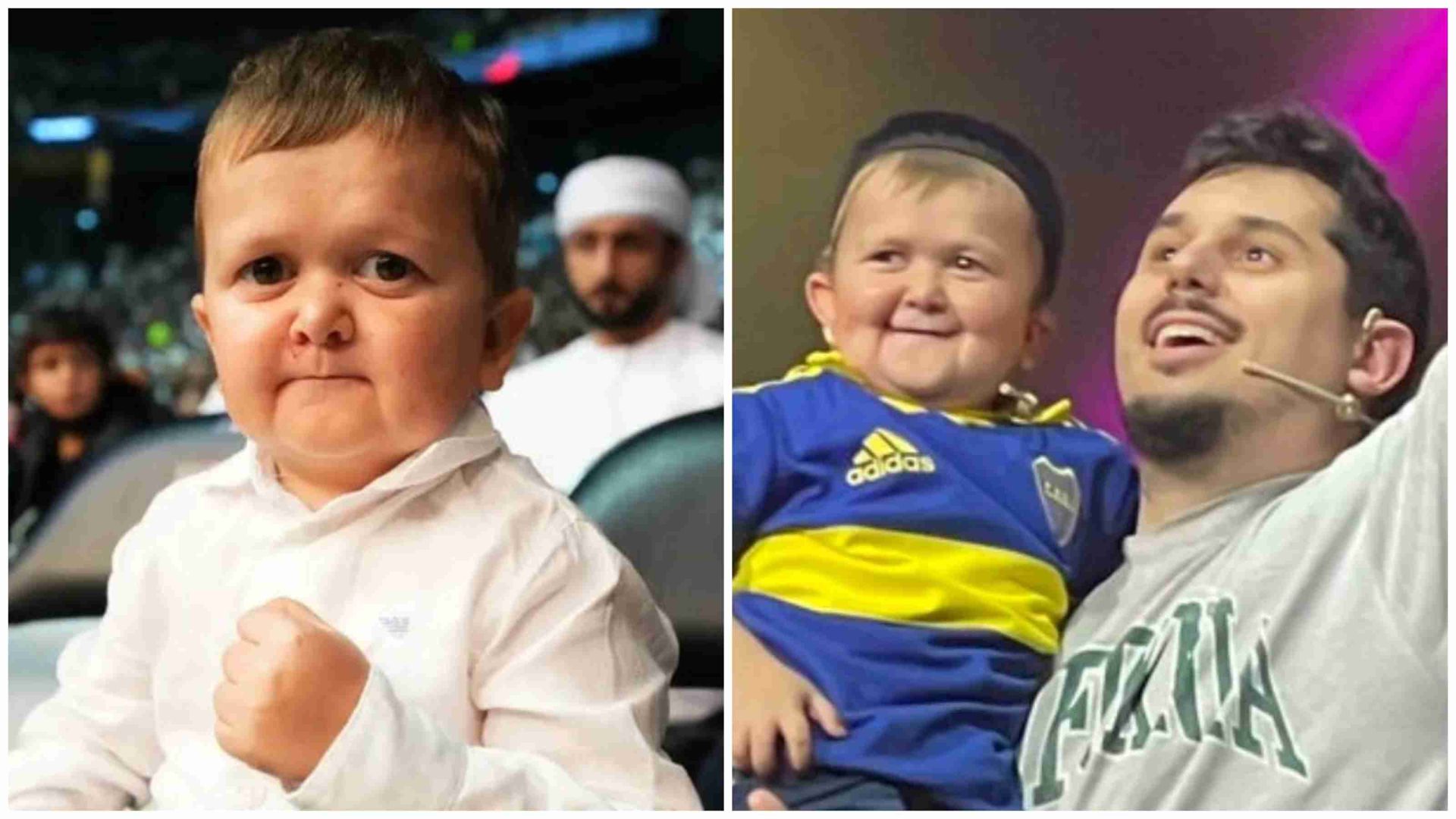 It is now official – Hasbulla Magomedov, one of the most recognizable faces of MMA, is a fan of the Argentine football club Boca Juniors.

Hasbulla, the Russian social media star who has achieved a huge impact in the mixed martial scene, was recently interviewed on the C5N channel in Argentina, a country in which he is giving a series of notes and will also make a presentation at the Gran Rex theater, in the heart from the city.

During the interview, ‘Mini Khabib’, as he is nicknamed, stated that he will be present at the upcoming 2022 FIFA World Cup set to take place in Qatar from 20th November to 18th December.

“I don’t like football, I can’t play it because it made me very tired, although I will be in the Qatar 2022 World Cup”, Hasbulla said, and also revealed that he wants to meet Messi and Di Maria.

At the end, the 20-year-old influencer confirmed that he is a fan of Boca Juniors, a record-holding 73 Argentine Primera División titles, 22 international titles and without a doubt one of the largest and most successful football clubs on the planet.

At the Gran Rex Theater, Hasbulla did not want to reveal much about his performance. “It’s all a secret,” he said, but he assured that there will be a “big surprise” for Argentine fans. The event also featured the presence of the streamer and comedian “Luquitas” Rodríguez, among other prominent figures.