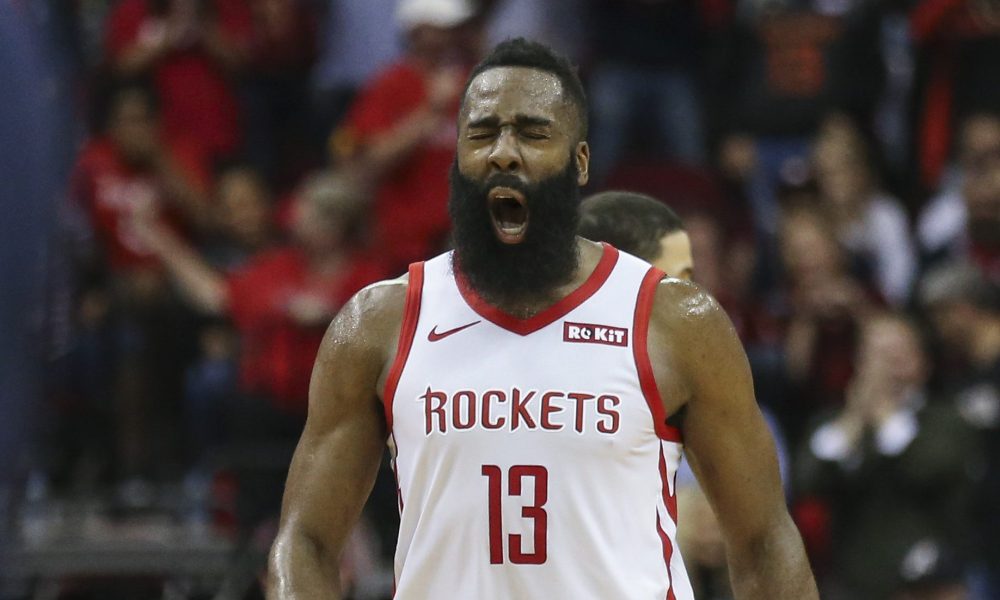 After weeks and weeks of speculations and controversies involving James Harden’s wish to move away from the Houston Rockets, the final nail may have hit the coffin now. From the looks of it, Harden might be stuck in Houston after all since the other franchises are no more interested in roping the player in a trade.

Reportedly all the teams which The Beard had placed in his wishlist, are no longer keen on acquiring the services of the player.

With almost two weeks into the 2020-21 season, there have been no moves tilting towards his exit from his current franchise. While Harden has hit the ground running with a great start to the season, circumstances have prevailed at the other end which have forced other franchises to hold off their interest in the former MVP.

One of his desired destinations, Brooklyn Nets, are no longer interested in keeping the recent season-ending injury to Spencer Dinwiddie, which jeopardizes the possibility of any sort of a trade deal. Moreover, Rockets’ former coach Mike D’Antoni also had a role to play in the Nets’ final decision to not go for Harden.

“I heard that Brooklyn cooled of on Harden and one reason was D’Antoni, they were like ‘were good, lets keep what we have here, Harden presents some problems,’” Simmons was quoted as saying in the Bill Simmons podcast

Meanwhile, table toppers Philadelphia 76ers are reluctant to break off their core involving Ben Simmons. The team have only tasted defeat once so far and boast a 4-1 record.

Despite all the drama off court, Harden has been quite satisfied with how the Rockets have started off the season under new coach Stephen Silas.

The All-Star player had praised the coach for his offense play which involves more scoring positions.

“Coach [Stephen Silas] does a good job of that. Putting me in [different] positions. Not always on the basketball, but off the ball and scoring positions….First game with all of us together. We will watch film and get better.”

The Rockets coped up well in the absence of Harden as the franchise led by John Wall and Christian Wood led the side to a second successive win against the Sacramento Kings.