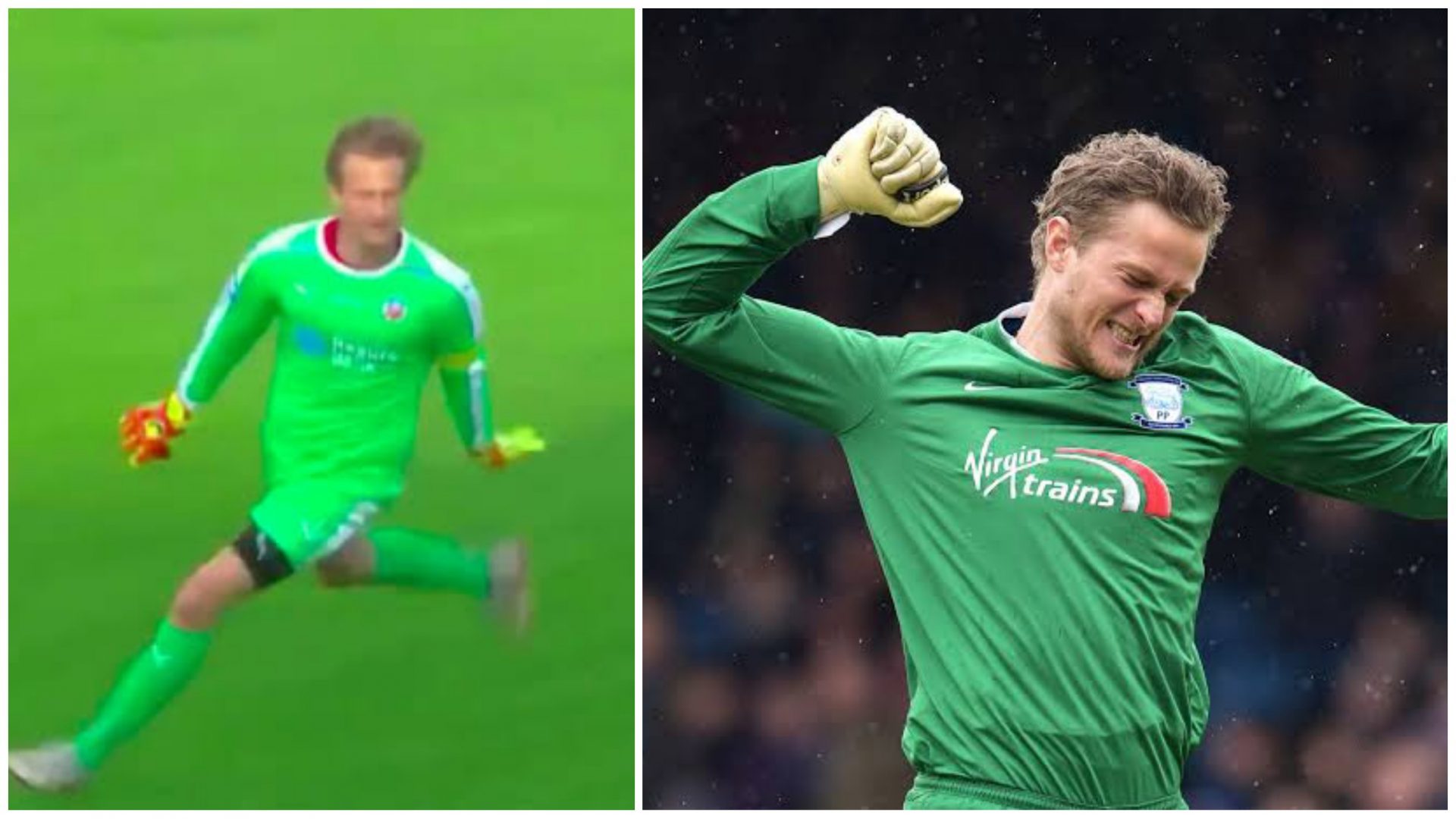 We often see goalkeepers forwarding to the penalty box of the opponent’s team to help their team, usually when scoring a goal is more important than not conceding one, have an extra man during corner kicks or direct free kicks. It is very rare to see them actually scoring in such scenario, but former Manchester United goalkeeper Anders Lindegaard managed to do it. 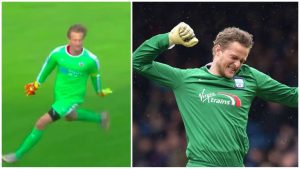 Playing for Helsingsborg in a Swedish first division match, Lindegaard moved up the field in a corner opportunity for the club, and actually managed to convert it perfectly. The team, which was trailing 1-2 at injury time, managed to salvage a point due to Lindegaard’s heroics. The goalkeeper’s goal was even more important as it prevented his team from dropping to the bottom of the Allsvenskan table.

LINDEGAARD HAS HAD PLAYED FOR A LOT OF TEAMS

Lindegaard began his career with his hometown club Odense Boldklub, but he later moved to Norwegian side Aalesund in 2009. After award-winning goalkeeping heroics, he was signed by The Red Devils in 2010.

He garnered little opportunity, in spite of acclaimed performances in the few he started, including his Champions League debut against Benfica in 2011. Sir Alex Ferguson went on to use David De Gea instead of Lindegaard, leading him to say to reporters: “What answer do you expect to that question? I’ve said a thousand times before I’m not here to pick my nose.”

In 2011, he also made his Premier League debut, and in his first five appearances he maintained a clean sheet. Lindegaard was henceforth used as a backup for De Gea, and was used when the Spaniard was unfit to play. In 2015, he finally transferred to West Bromwich Albion. From there he went to Preston and Burnley, before joining Helsingsborgs.