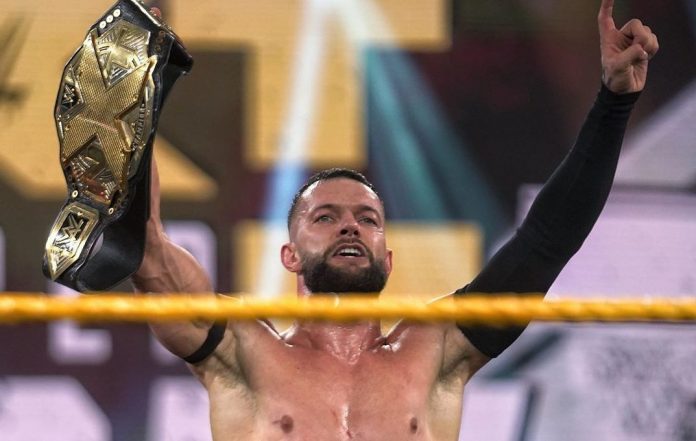 Finn Balor, the NXT star was not on the card at NXT TakeOver:  WarGames on Sunday night. However, a video package was shown where the Prince issued a warning to the NXT stars in the locker room.

Finn Balor sends a statement to the NXT talents 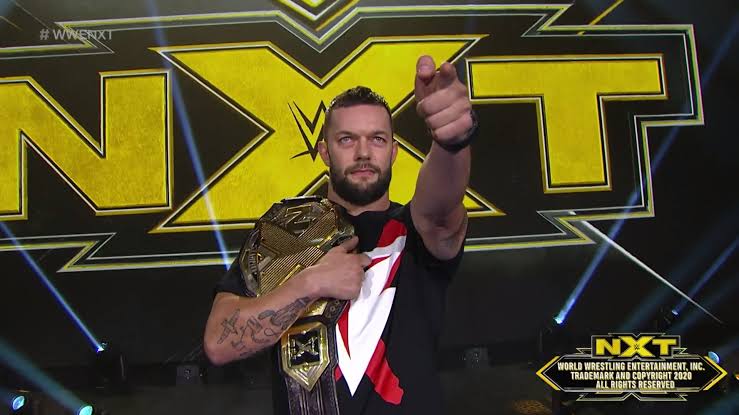 The NXT Champion had previously alerted the roster as well. He had warned the potential challengers who might want to lock horns with him.

At recently concluded TakeOver WarGames, Balor once again warned the roster and sent a clear message that the gold and black brand is all about him.

In the video package, Finn Balor had a clear message for everyone. He told them to enjoy every bit of the event(WarGames) and when the event would get over, team sports would be over as well.

Balor claimed that all eyes would be set on him and the ultimate prize on the gold and black brand, which is held by him is ‘what matters most’.

Finn Balor said, “To everyone watching tonight. Everyone on the network. Everyone following online. And everyone in the locker room. Enjoy your WarGames tonight. Enjoy the craziness. Enjoy the big risks.”

"When the sirens stop, and the cages raises, we get back to what matters most."

This Wednesday, all 👀 go BACK on The Prin❌e! #WWENXT #NXTTakeOver @FinnBalor pic.twitter.com/tbxiNC2jOR

He continued, “Enjoy the spectacle, but remember one thing. When the sirens stopped. And the cage raises. We get back to what matters most, the time for team sports is over. This Wednesday, all eyes go back on the Prince.”

The Prince had suffered a broken jaw during a bout with The Undisputed Era’s Kyle O’Reilly. It had happened at the last TakeOver event a couple of back prior.

The injury had refrained him from competing and has been dropping messages through the video packages.He is set to return on this week’s edition of NXT on Wednesday.

A potential match between Balor and Karrion Kross?

It was recently rumoured that Karrion Kross, who had to relinquish the NXT Championship due to an injury could be returning very soon. Triple H had quoted in Kross’ style, “tick tock, any second.” which was possibly a hint of the return.

It is to be seen on Wednesday night at NXT if the stars have a showdown and who knows, might end up having a bout for the championship gold.