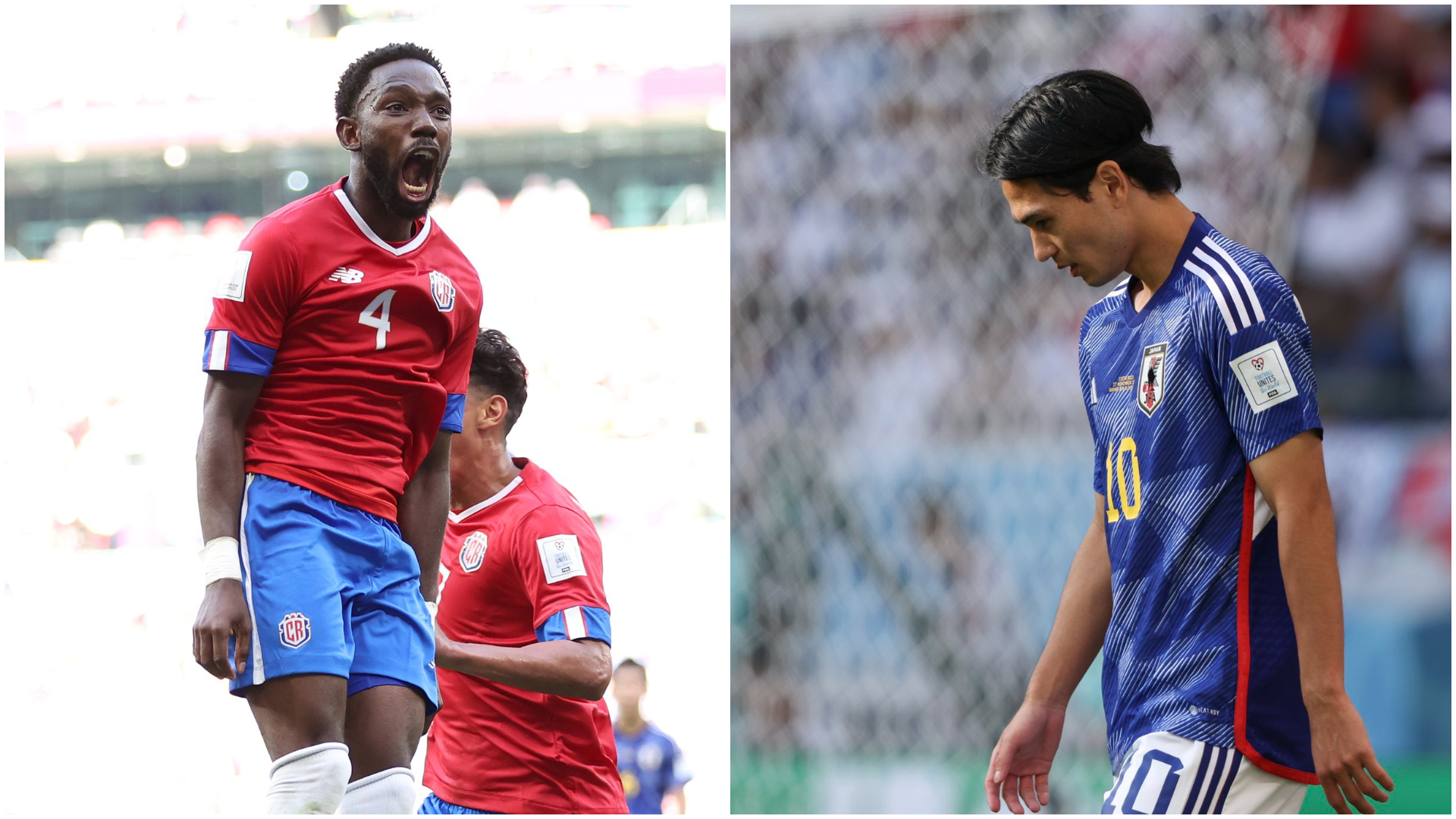 Costa Rica’s Keysher Fuller came up with a late strike to ensure a 1-0 win over Japan in the Group E tie in the ongoing FIFA World Cup at the Ahmed bin Ali Stadium in Qatar.

Costa Rica picks up a massive win over Japan

It was a cagey affair as Japan gained early dominance in the game as the match entered half-time with the score at 0-0. The first-half of the play saw none of the teams getting a shot on target. Both the teams were defending deep. Campbell got the chance to get his side in front right before the first half but his curled shot from 20 yards out went just over the crossbar over

In second-half, Costa Rica began to spoil Japan’s build-up and slow found themselves growing into the game.  They finally grabbed a shock lead, with Keysher Fuller scoring in the 81st minute. It was their first shot on target. Fuller got the ball from Tejeda in edge of the Japan box and he kept his cool to curl in his shot past Gonda’s outstretched palms.

After the win, Costa Rica have climbed to third place in Group E, above Germany. Meanwhile, Spain occupies top spot and Japan are second.