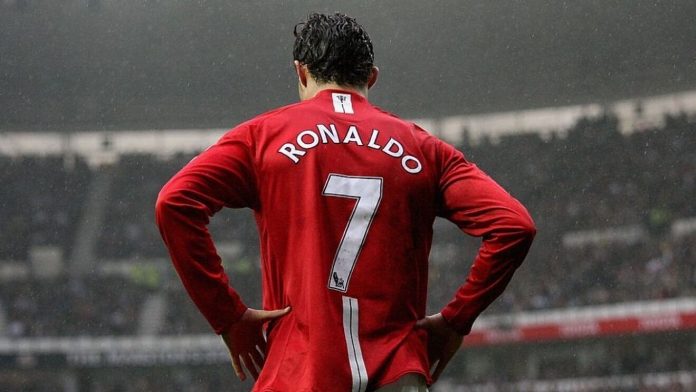 The transfer talks of the superstar winger Cristiano Ronaldo have created a frenzied atmosphere in the football market. This has to be one of the most stunning transfer windows in football history. When everyone thought Lionel Messi’s move from FC Barcelona to Paris Saint Germain was enough, there was more in the store for the football fans this year.

The five-time Ballon D’Or winner Cristiano Ronaldo has agreed upon a deal to join Manchester United after a fine stint with the Serie A giants, Juventus. In just over three seasons, he had scored 101 goals and it took him 131 games to reach the 100-goal mark for the club but he has now decided to part ways with Juve.

We will have a special look at the timeline of Cristiano Ronaldo’s first stint in Manchester United, departure to Real Madrid in 2009, to finally marking his homecoming to ‘The Red Devils’.

It is needless to mention how the former United gaffer, Sir Alex Ferguson had restructured the club, utilizing the youngsters and making some terrific signings during his time to pave the pathway to a plethora of trophies. He was a key man to rope in an 18-year-old Cristiano Ronaldo for a deal of £12.24million from Sporting Lisbon. 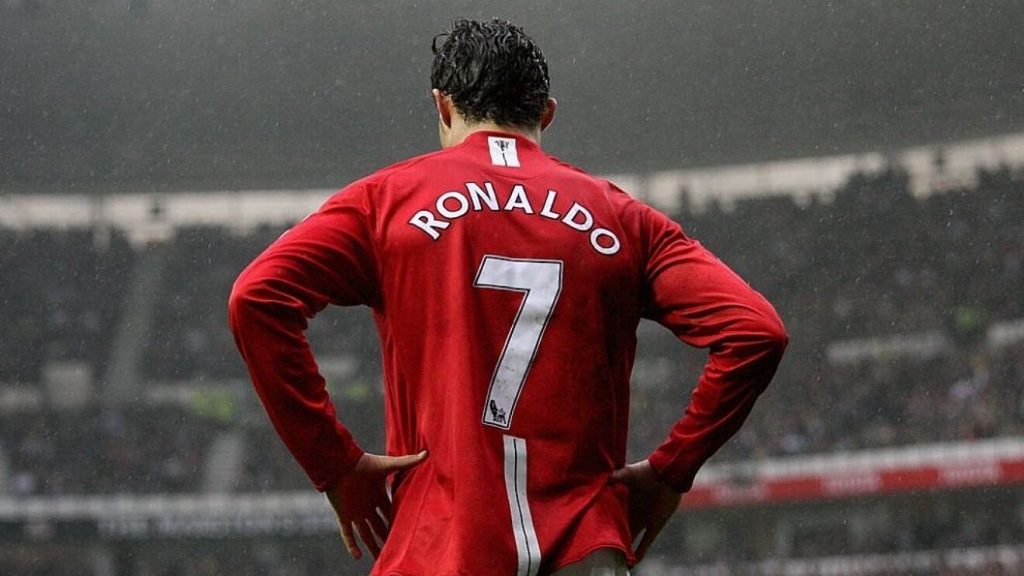 Cristiano Ronaldo was a youngster back in the day with a dream to capture the attention of the whole world when he arrived at the club in 2003. They had handed their first-ever Portuguese player the No. 7 shirt vacated by David Beckham.

He soon became the most exciting prospect in European football and delivered several man-of-the-match performances. He further marched on to win ten trophies with United, including one Champions League.

At Manchester United, he also bagged his first of many Ballon D’Or awards. He tallied 118 goals for the club in 292 games. He also provided 43 assists. In the league, he scored 84 goals. 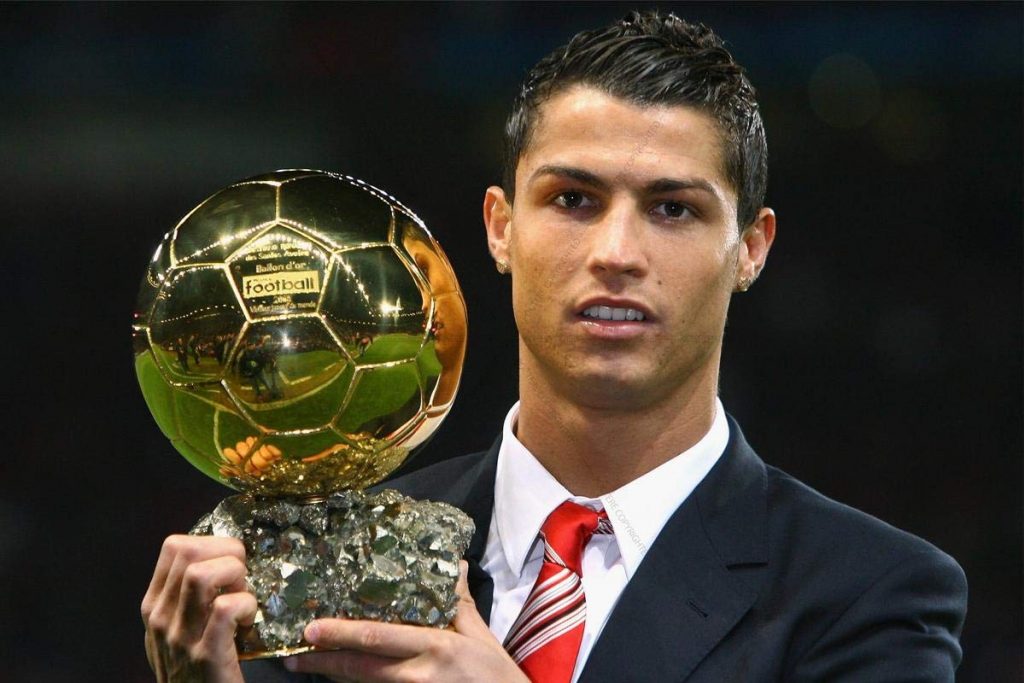 The 36-year-old left Old Trafford after the 2008/09 season where they won the Premier League, but they fell short to FC Barcelona in the Champions League. He moved to La Liga giants Real Madrid in a then-record £80m transfer and ‘Los Blancos’ presented him to the fans with a grand unveiling.

The arrival of mastermind Jose Mourinho at the Bernabeu looked like being a match made in heaven for Ronaldo. Over the years, Ronaldo matured into a huge star of Europe and had emerged as the big-match player. 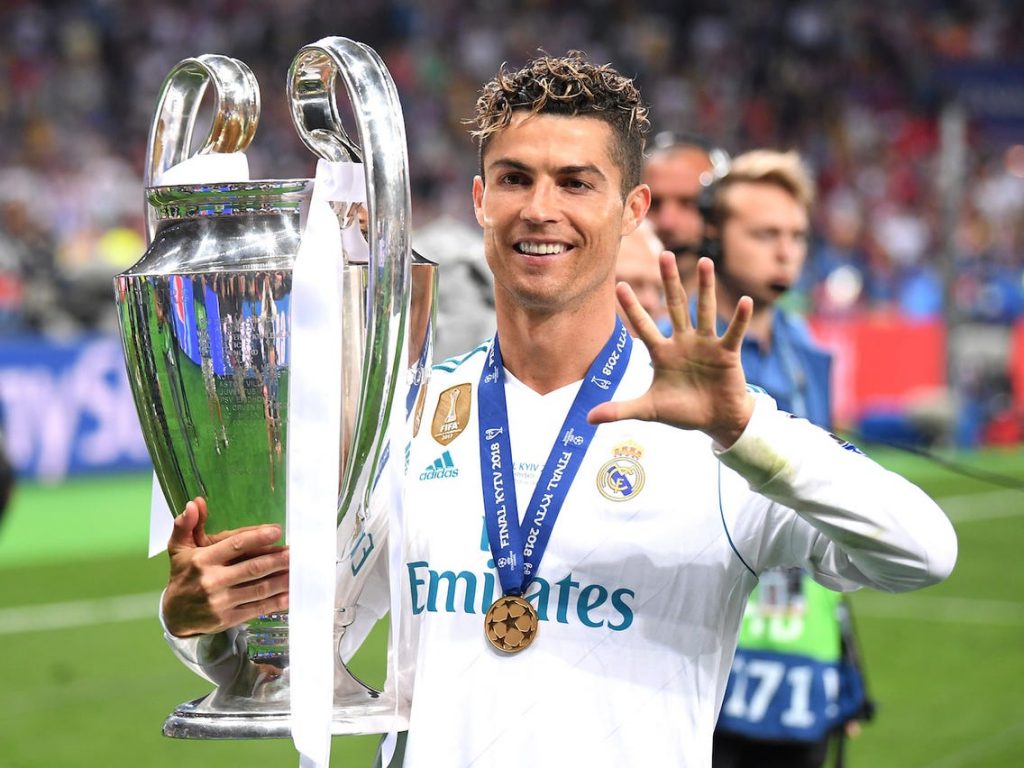 His rivalry in terms of accomplishments with another legendary striker, Lionel Messi remains as one of the greatest chapters in football history. They were part of several El Classico matches which became a treat for the fans whenever the two La Liga giants, Barcelona and Real Madrid clashed.

As a Galactico, he bagged 450 goals in 438 matches and became Madrid’s top scorer of all time. He won 16 titles including 4 Champions League.

A dream return to Manchester United in 2021

In a shocking turn of events, CR7 is returning back to the Premier League giants, Manchester United, the club where he got the first taste of success and guided him in becoming an unstoppable goal-machine. Previously it was noted that Manchester City were interested in him, but eventually, it was the ‘Red Devils’ who made sure that Cristiano Ronaldo makes a massive comeback to Old Trafford.

The story is nothing less than a miracle and ever since the ardent Manchester United fans have heard the news, they have turned fanatical, waiting for the legendary winger to make his way to the Theatre of Dreams. The transfer saga is finally over after a long wait of 12 years.