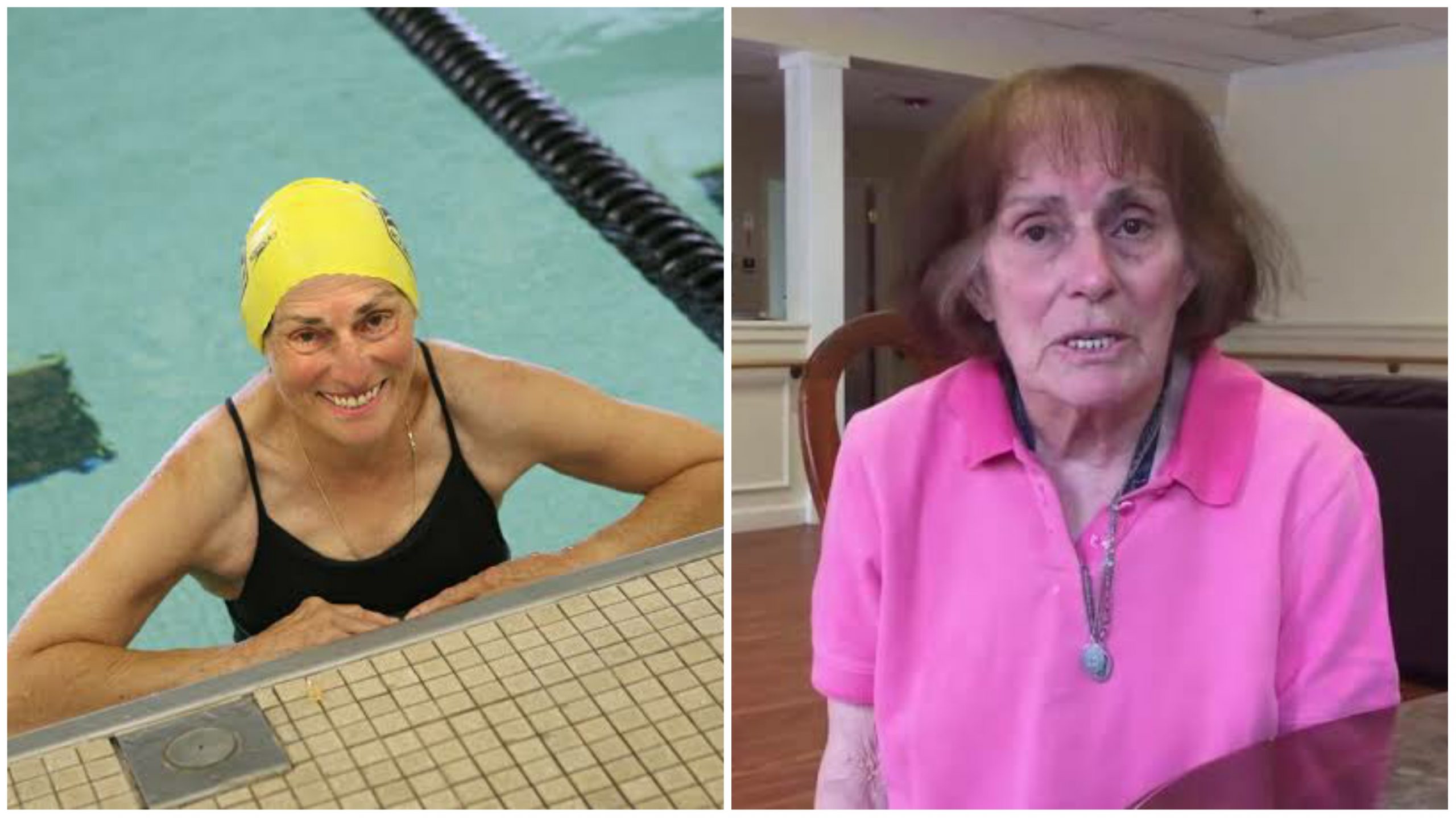 Famed swimmer Clara Lamore Walker, who represented The United States in the 1948 Olympic Games, is no more.

She died of natural causes at a assisted living facility in North Smithfield, Rhode Island. She was 94 years old.

As a 22 years old, she participated in the 200-meter breaststroke in the Olympics, but after the last heat, decided to give up competitive swimming. She redesigned her life with a job, joined a religious order and lived a general life of normalcy, in which she continued breaking bareers. She became one of the first women to graduate from Providence College and worked as an English teacher and instructor before getting married.

As a quinquagenarian, she started swimming again when her doctor advised her to swim in order to provide a relief to back pain. It turned out that she had never lost her inherent talent for the sport, as in her return competition, she managed to set a national record in the 50 yard breaststroke in her (50-54) age group. The manner of her win inspired her to restart swimming.

In the following years, she dominated her age group in swimming, as she set a massive amount of 184 world records and 468 national records as a masters swimmer.

Her great grandniece Alyssa Kent mentioned that Walker never had children but was particularly fond of her nieces, nephews and their children. “She always treated us like we were her own children and grandchildren. She was a great role model,” she said.

She even taught all of them how to swim and most of them became in one way or the other accomplished in the field. Some even managed to reach Junior Olympics. Walker inducted into the International Swimming Hall of Fame in 1995 and the Rhode Island Heritage Hall of Fame in 1968.

“Clara had been undefeated in competition for over ten years. She has been selected the Outstanding Masters Swimmer in her age group for the past eight years and has been the holder of 184 world records and 468 national records, more than any other Masters swimmer in the world, male or female,” her ISHOF profile mentioned.