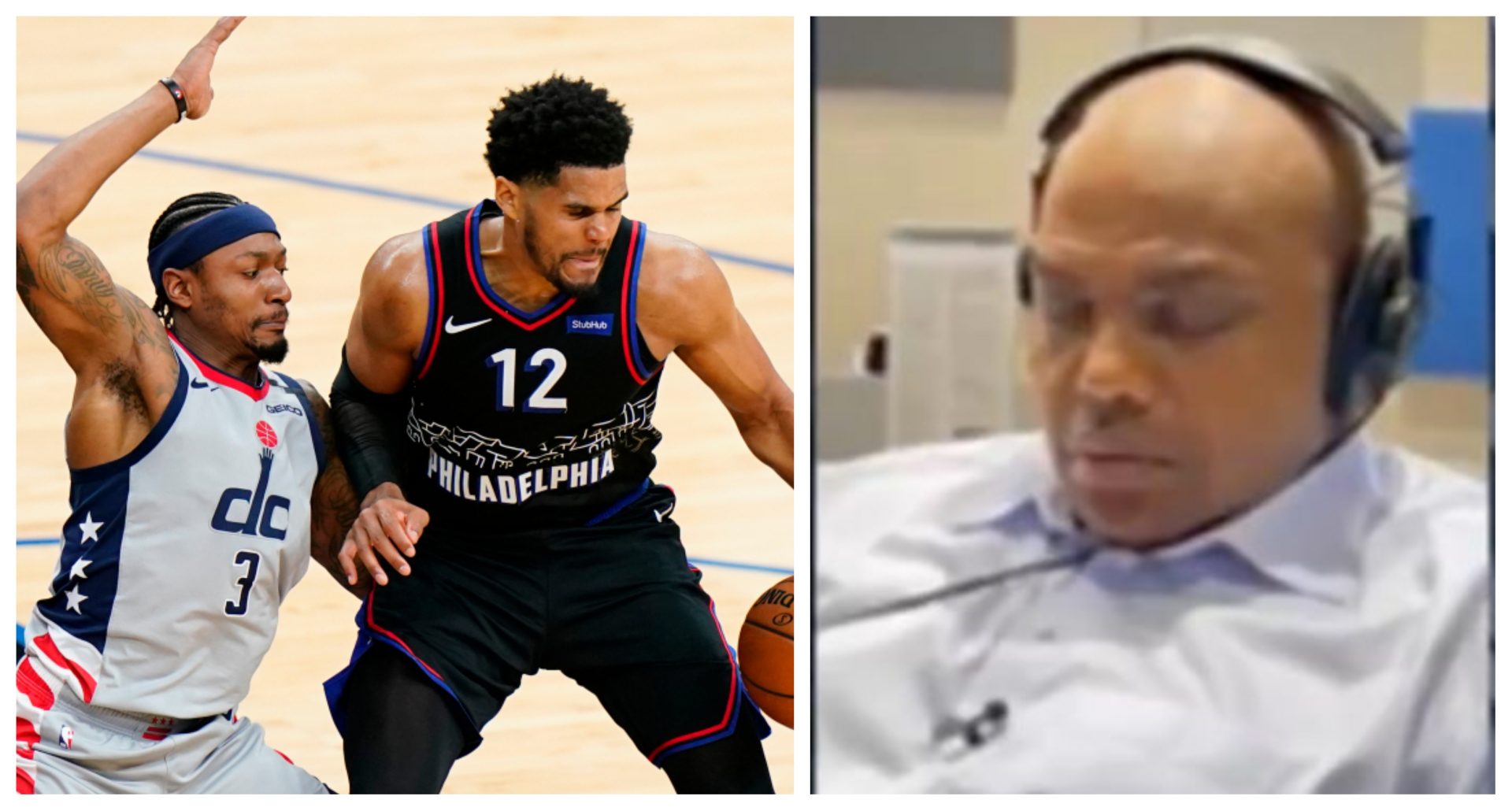 The Eastern Conference playoffs kicked off with the fixture between number one seed Philadelphia 76ers and play-in tournament survivors Washington Wizards. While the two sides played an enthralling game at the Wells Fargo Center, it was not interesting enough for Charles Barkley.

Shaquille O’Neal, who has struck quite the chemistry with his fellow NBA legend when it comes to broadcasting, managed to record a clip of Barkley sleeping during the game.

During the half-time show, the former Lakers player brought up the topic of Barkley taking a nap and presented the video evidence as well for display.

“I was a little tired today, Ernie. I shot a commercial all day yesterday in the sun.” Barkley replied in defence

The former Suns player was also a bit off with his analysis as he said on air that Robin Lopez had 11 points in the half, where in fact he had none.

Barkley missed out on a riveting first half

The fans in Philadelphia for Game 1 of the series were not disappointed as the teams put on a high scoring display. Wizards notched a narrow one point lead in the first quarter while both teams scored 34 apiece in the second to end the half at 61-62.

While the matchup between Joel Embiid and Russell Westbrook was highly anticipated, it was Tobias Harris who stole the show.

The forward scored 37 points in the eventual 125-118 win for the Eastern Conference giants. MVP candidate Joel Embiid chipped in with 30 points as well as the 76ers claimed a 1-0 lead in the series.

“I thought this year, every guy needed to know what their value was to this team and how important they were, and how important each guy’s role was,” Doc Rivers had some inspiring words for each one of his players prior to the playoffs clash