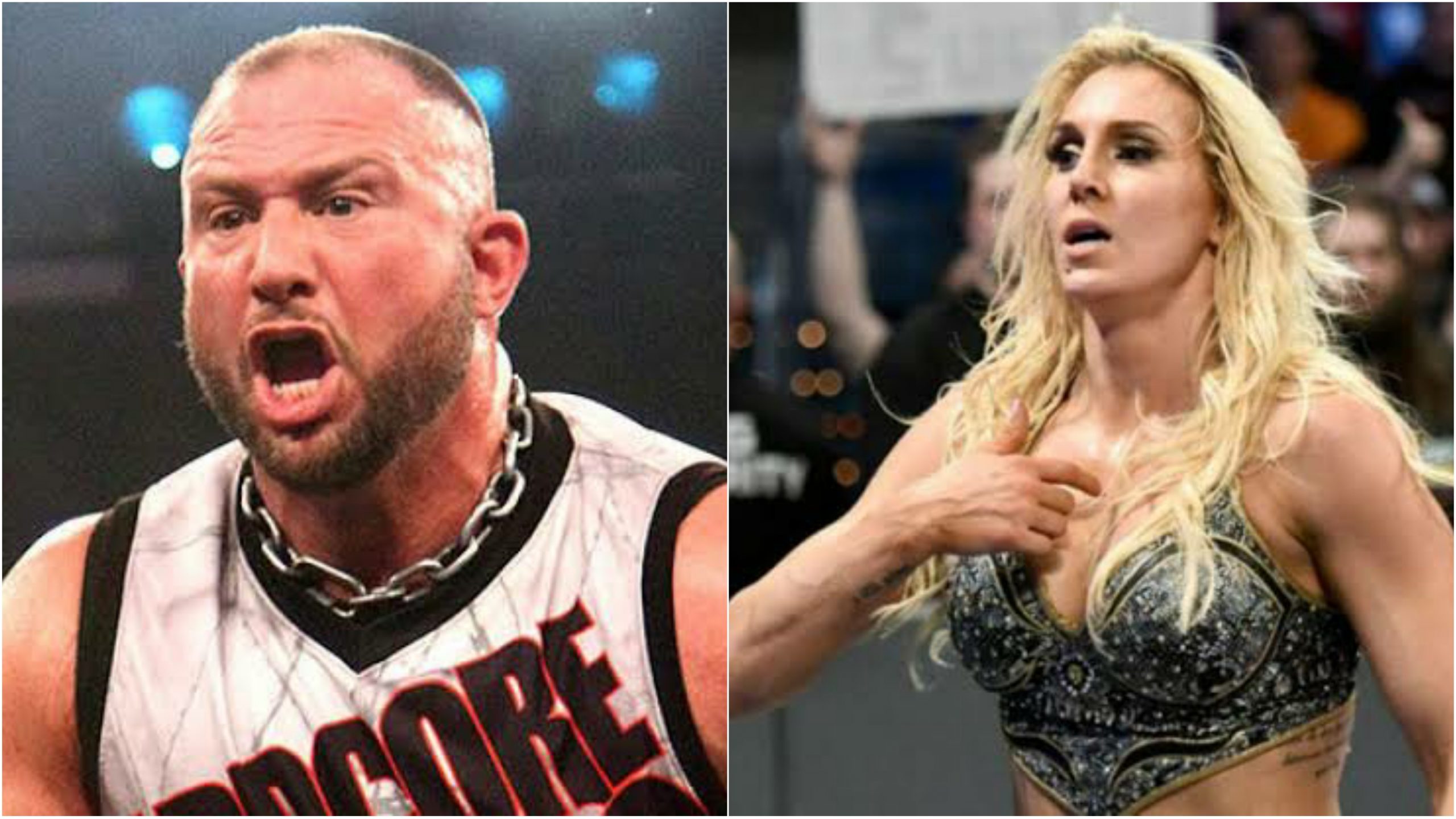 Bully Ray, the former WWE star during his interview on Busted Open Radio spoke about the heat the WWE star Charlotte Flair is facing from the fans on social media and fired back at the fans for doing so.

Bully Ray criticizes the fans for having heat with Charlotte Flair

Bully Ray, one of the members of the legendary tag-team Dudley Boyz has backed Charlotte Flair. He believes that the heat she is facing from the fans is not what she deserves. He said that the fans should rather laud the athleticism and the in-ring prowess of the ‘Queen’.

Flair has been out of action for several months due to injury(kayfabe) but made an impactful return, teaming with WWE Raw Women’s Champion Asuka and capturing the WWE Women’s Tag-Team Championship at TLC pay-per-view.

He said: ”I don’t understand going to social media and p*****g on someone who is absolutely fantastic. It boggles my mind. How can you be blind to the athletic ability, that she can be a ring general, the psychology she uses and right now she is not in a main event storyline and has been off-tv for months.”

Dave LaGreca who was there during the discussion also agreed with the WWE Hall of Famer and lauded the former WWE Raw Women’s Champion.

Bully Ray further went onto compare Flair with the fellow members of the Four Horesewoman, Bayley, Sasha Banks and Becky Lynch. He reflected on the Queen’s gifted athleticism and the remarkable in-ring ability.

ALSO READ:Charlotte Flair reveals why she will be indebted to Asuka forever

Charlotte Flair will go down in the history of WWE as one of the greatest female wrestlers and she has truly lived up to the expectations of the fans considering her last name.

Ric Flair passed on the torch and Charlotte has superbly showcased his abilities and awed the WWE Universe.