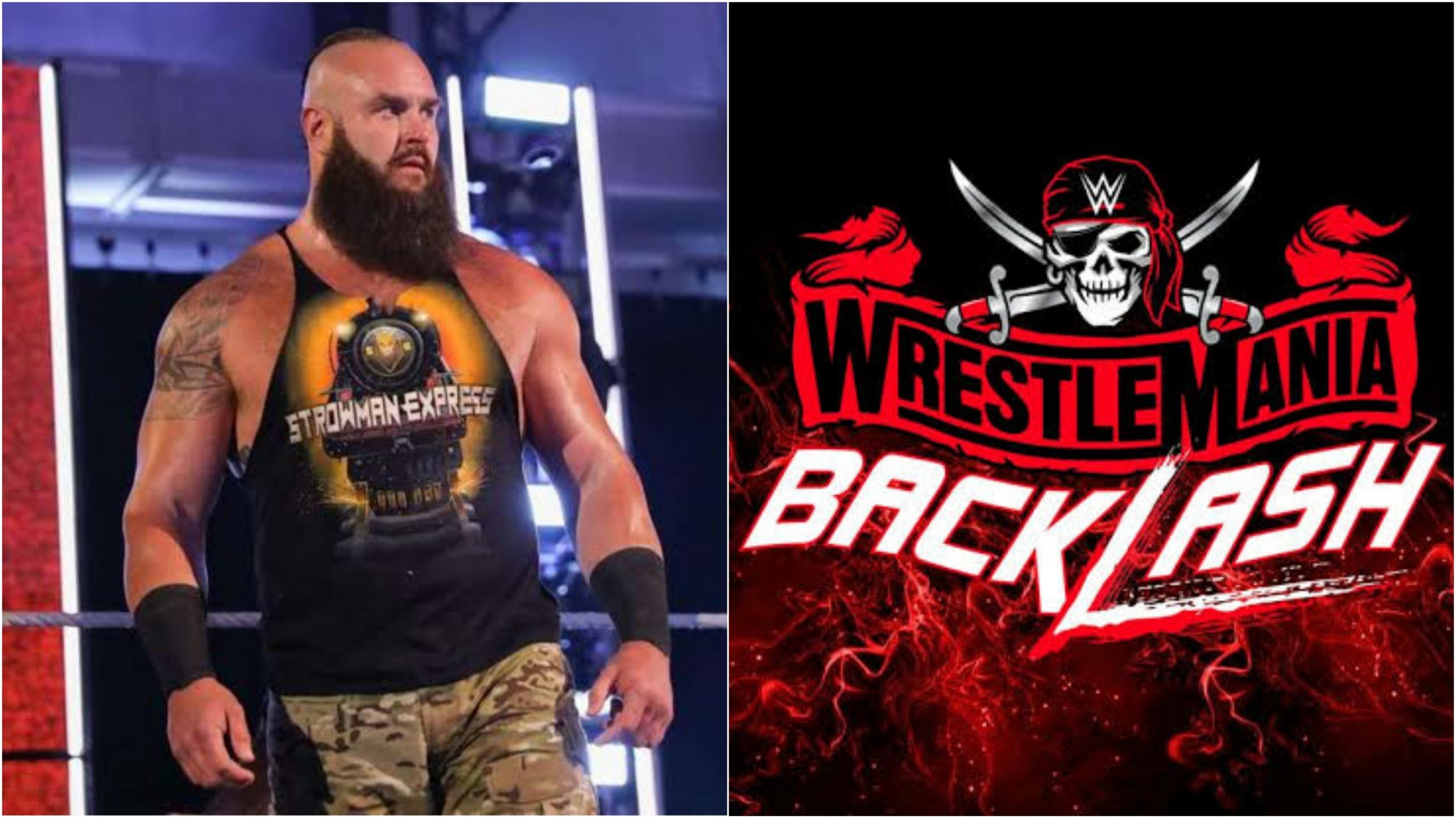 WWE star Braun Strowman has once again emtered into the championship picture as he was recently added into the WWE Championship match scheduled to take place at WWE’s upcoming pay-per-view, WrestleMania Backlash.

The latest edition of WWE Monday Night Raw saw addition of Braun Strowman into the WWE Championship match at WrestleMania Backlash as Bobby Lashley would defend his title against him and former WWE Champion, Drew McIntyre.

The former WWE Universal Champion was added into the match after he was able to defeat Drew McIntyre in the main-event of the night.

Earlier in the night, Strowman and McIntyre had teamed up to take on T-Bar and Mace and they were successful once again as they lost against the former RETRIBUTION members.

The Monster Among Men became furious with the outcome and delivered his signature Running Powerslam to The Scottish Warrior.

This set up the main event match between the two with the stipulation being that if Strowman would win, he would be included in the WWE title match.

In that bout, Strowman got the better of McIntyre in the hard hitting battle. But, it is to be noted Strowman got some help after an interference by WWE Champion Bobby Lashley and MVP.

The Monster Among Men has made things extremely difficult for Lashley now as he has a huge task to defeat him. The Triple Threat match would make the match more interesting as Lashley could lose the title without even getting pinned.

This is Braun Strowman’s first shot at WWE title

Braun Strowman has finally got an opportunity to take a shot at the WWE Championship which is also for the first time in his career. Following his debut in the main roster he never pursuaded the WWE title.

He has held other championships previously and did justice to them. It is to be seen whether he does the same should he win the match at WrestleMania Backlash.

Whatever be the outcome it is certain the WWE Universe would get a treat when the three powerhouses collide for the WWE Championship.