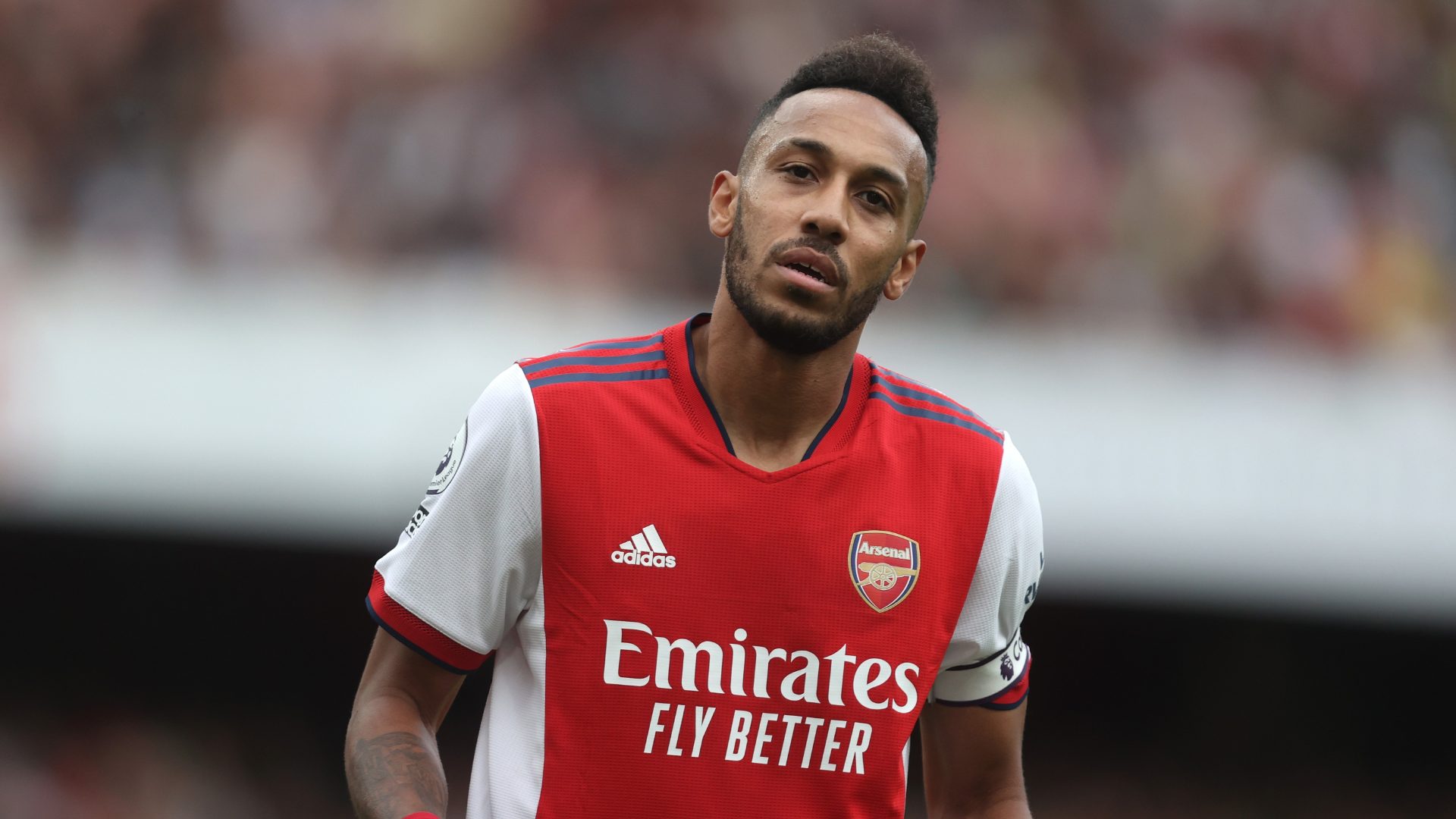 Arsenal striker Pierre Emerick-Aubameyang has been removed from his post as captain. The club decided to take the armband off him after a disciplinary breach. The Gabonese player won’t be considered for selection for their mid-week contest against West Ham United.

While Pierre will miss out on playing for West Ham, football fans have an alternative to check out IPL betting apps and wager on some of the best cricketing action available on the planet. 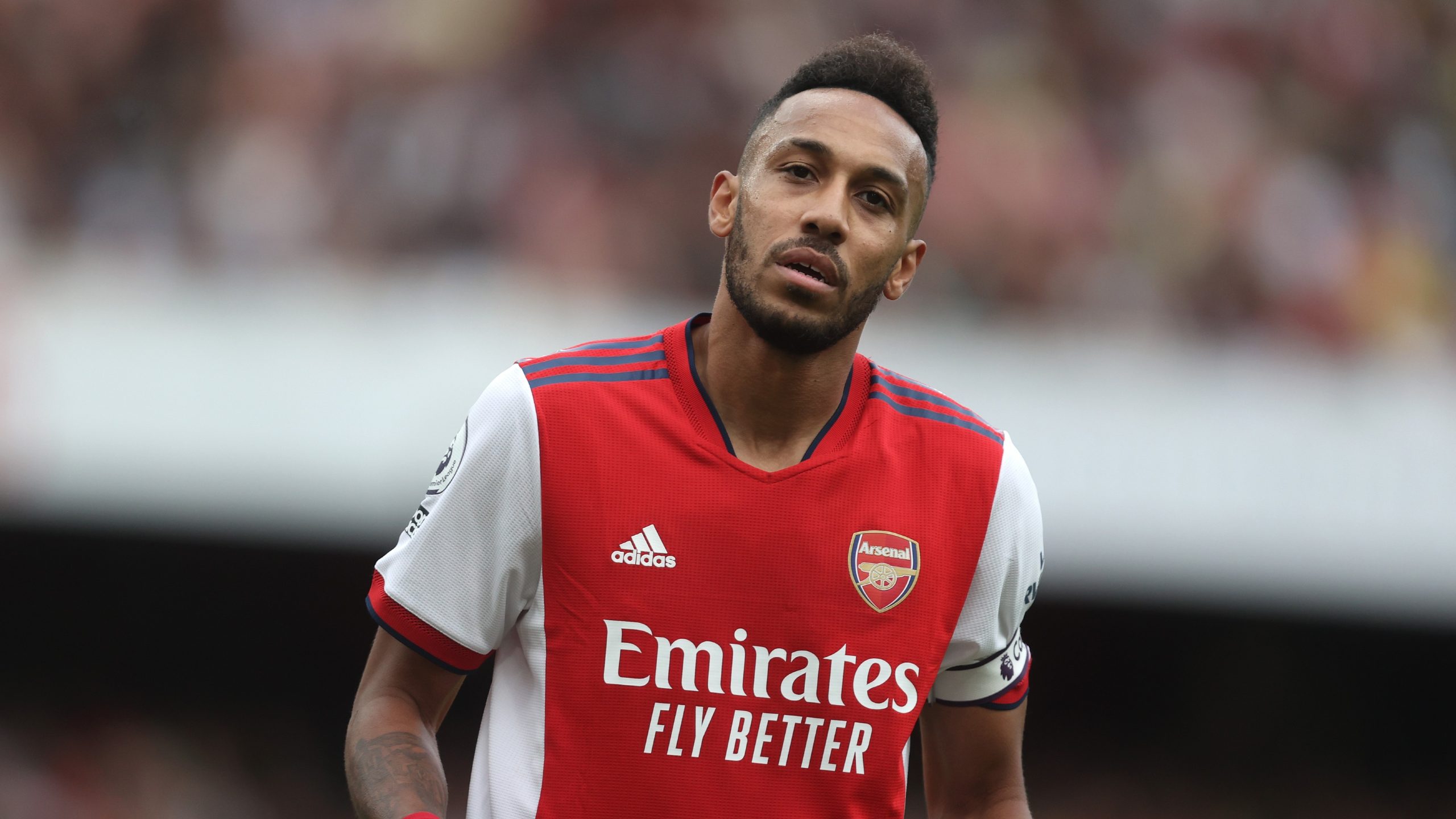 Aubameyang was not in the squad during Arsenal’s 3-0 win over Southampton during the weekend. Mikel Arteta had mentioned that the 32-year-old was not included due to the said disciplinary breach.

The Spanish manager confirmed that he along with the senior club officials held talks with the player to convey their decision. The details behind the disciplinary breach are yet to be officially revealed, but it is being reported that he joined the squad late after a holiday, without the permission of the club. Arsenal released a statement which read:

“Following his latest disciplinary breach last week, Pierre-Emerick Aubameyang will no longer be our club captain, and will not be considered for selection for Wednesday’s match against West Ham United.”

“We expect all our players, particularly our captain, to work to the rules and standards we have all set and agreed. We are fully focused on tomorrow’s match.”

Arteta stated during the pre-match press conference that this decision was a difficult one to make, but feels that it is in the best interest of the club. He said:

“It’s been a lot to digest and a really difficult decision to make, so we need a bit of time.

“To make the decision that we made is because it was really hurting and it’s still like this and it needs a little bit of time to heal, so for now, again, he’s not involved in the squad.”

Arsenal will reportedly not rush into appointing their next captain. The squad’s senior players are touted to handle the responsibility collectively. Striker Alexandre Lacazette wore the armband during their match against Southampton.

The Premier League club have struggled with leadership roles for quite a while now. Aubameyang was appointed as the captain two years ago, on the back of Granit Xhaka’s antics with the Emirates crowd. He had thrown off his armband after the crowd sarcastically applauded his substitution during a match against Crystal Palace.

Brentford vs Manchester United postponed due to COVID-19 concerns