The thrill, the game, the set, the match: Thiem outclasses Nadal in an epic encounter 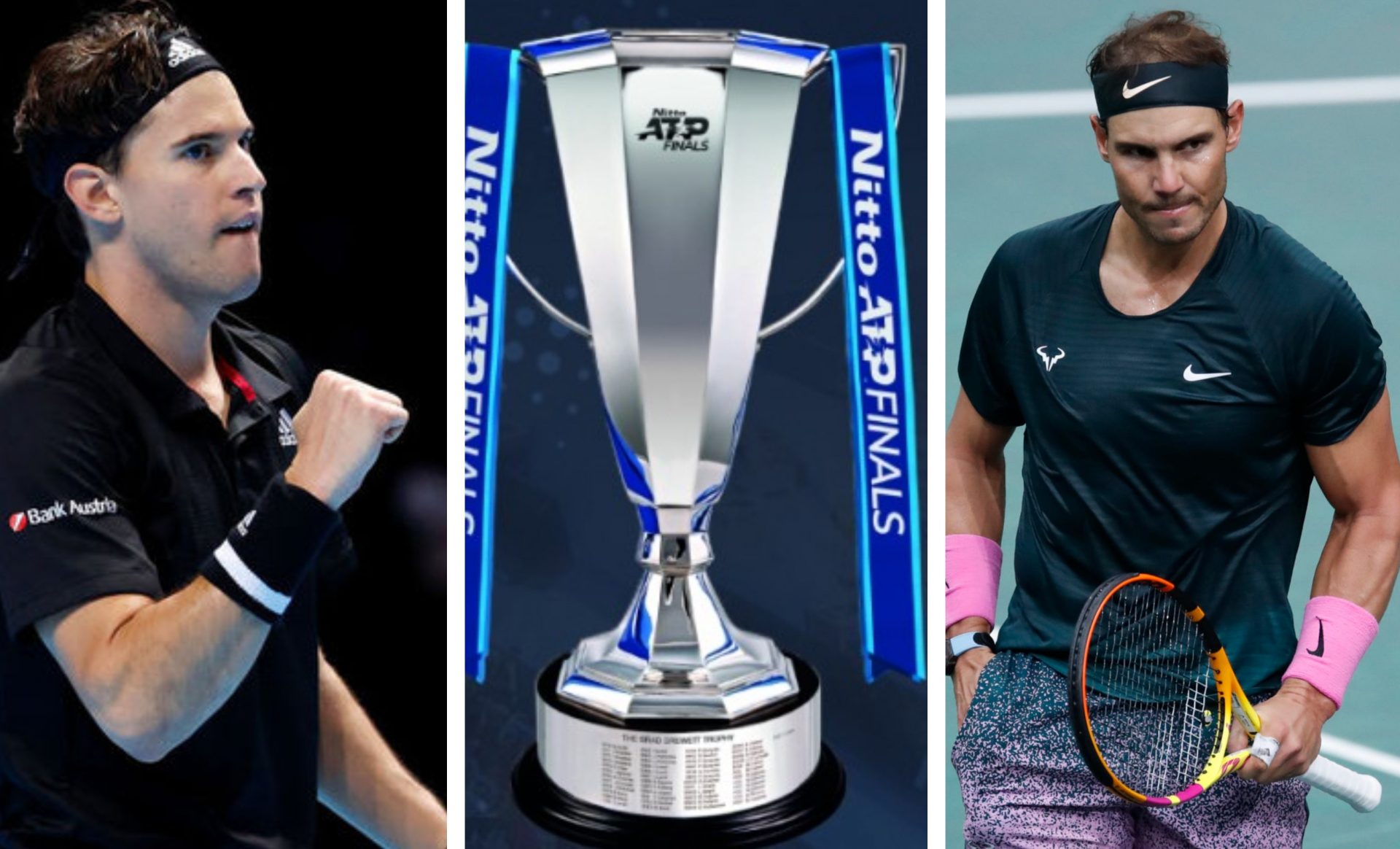 In what may well have been the match of the year as far as the level of tennis is concerned, Dominic Thiem prevailed over Rafael Nadal to win the fixture 7-6(9-7),7-6(7-4). 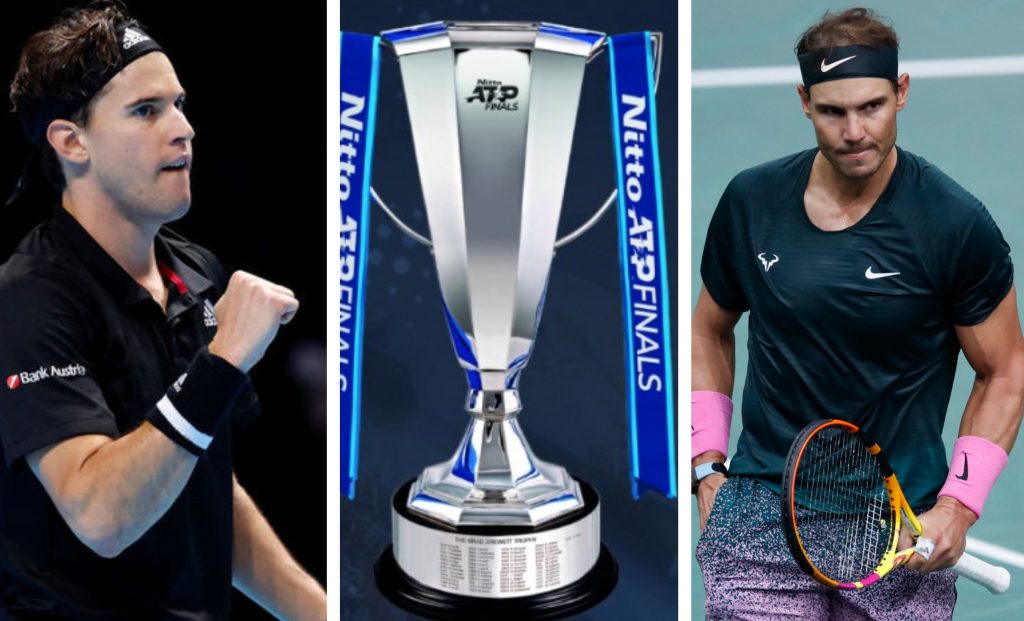 The win also guarantees for Thiem a virtual spot in the semis and leaves Nadal with a potential do or die game in his final group match against Stefano Tsitsipas. Thiem on the other hand has a fixture left against Andrey Rublev, who is the lowest-ranked player in the group.

A battle of giants with a rollercoaster of emotions-

The third day of the Nitto ATP Finals proved to be the best one until now. In what was a rollercoaster of a game, World number three Thiem saved a couple of set points in the first tiebreak before whipping away a forehand to take an opening set in which there was barely anything between the two.

Spaniard Nadal, bidding to win the only big title to elude him, engineered the first break of the match at 3-3 in the second set only for Thiem to reply stunningly. 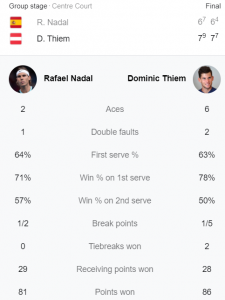 Nadal was on the brink of defeat when he slipped 0-40 behind serving at 4-5 after a wayward smash, but the 20-time Grand Slam champion dug himself out of a hole, saving three match points.

In the end, however, it proved to be too little too late for Nadal, and the reigning US Open champion finished him off in the tiebreak.

“A game to remember” for Thiem

“Honestly, I think that today I played a little bit [of a] higher level than at the US Open,” the world Number 3  told reporters in his post-match press conference. “It was maybe the best match for me since the restart of the Tour, and that makes me super happy.”

Also read: Nadal and Thiem off to a winning start in the ATP Finals 2020

“Obviously it was not easy to come back after the US Open and French Open, I was like in an unbelievable emotional state,” Thiem reflected. “And then also the home tournament in Vienna, a little injury… it wasn’t easy but now I’m 100 per cent recovered. I had a great preparation, and I’m super happy with the way I’m playing here.”

“It was a great match which I will remember for a long time,” he added.

In the other fixture of the day, Stefano Tsitsipas and Rublev had both won a set each and were fighting to stay in the tournament at the time of writing. The game was locked at 6-1,4-6,0-0.

Don't count him out just yet! 🙅‍♂️@AndreyRublev97 levels up with Tsitsipas and wins the second set 6-4.#NittoATPFinals pic.twitter.com/kUNbci4U8h