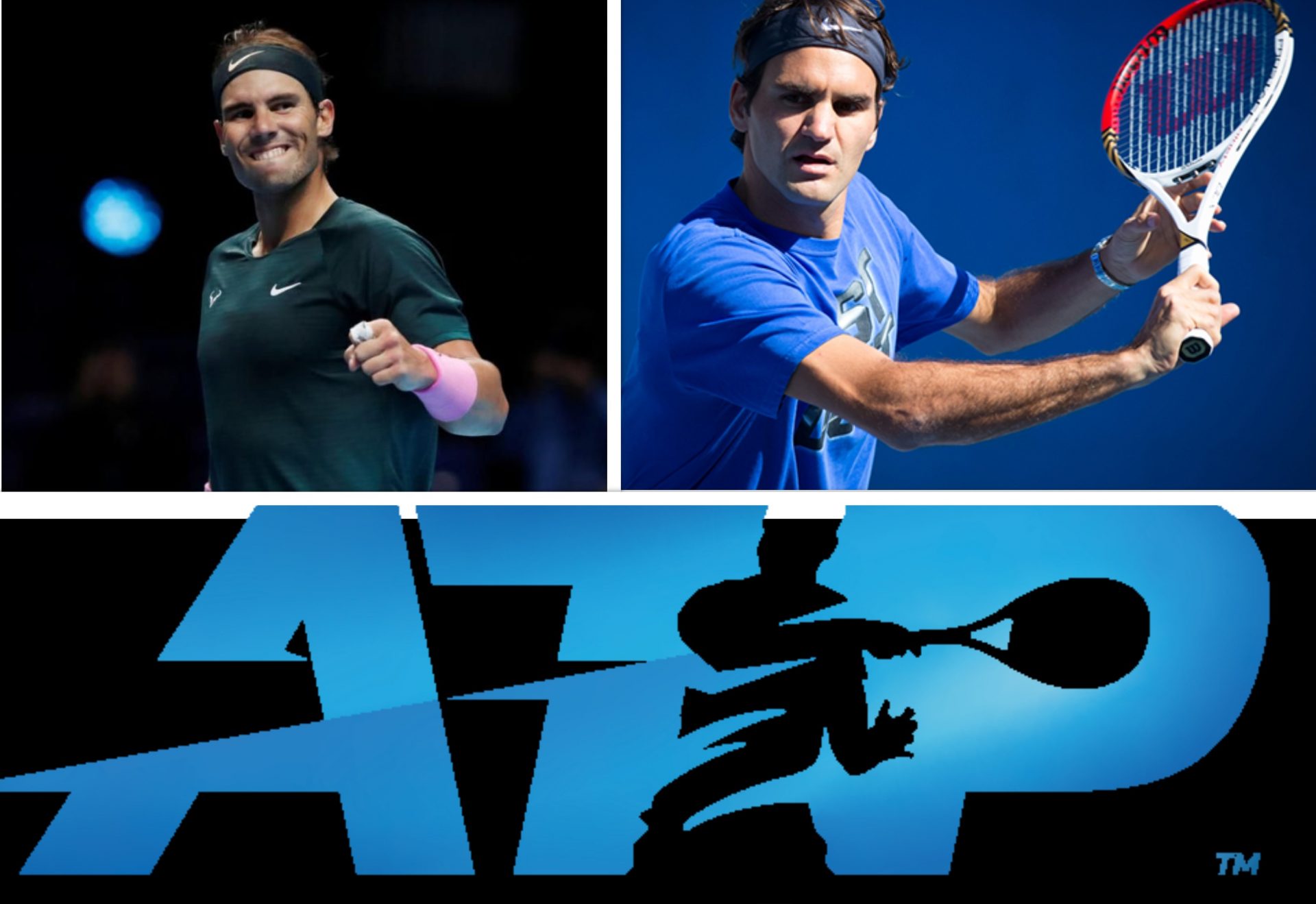 The ATP council for the year 2021 has been announced and as expected both Rafa and Roger have once again been elected to the council.

In addition, France’s Gilles Simon returns to the council having served previous terms, while newcomers Pablo Andujar of Spain and New Zealander Marcus Daniell will serve their first term.

ATP vs PPTA-The war wages on

World no. 1 and former ATP Player Council President Novak Djokovic, who had quit the Council in August right before the US Open, had also been nominated to the Player Council.

Had the 17-time Grand Slam champion been appointed, he would have re-entered the Player Council after having announced a shock resignation and exit from the Council in August 2020 right before the start of the US Open to form the Professional Tennis Players Association (PTPA).

Just ahead of the US Open, the Professional Tennis Players Association (PTPA), led by co-presidents Novak Djokovic and Vasek Pospisil, was unveiled.

The PTPA aims to “provide players with a self-governance structure that is independent of the ATP and is directly responsive to player-members’ needs and concerns,” but Kevin Anderson, who finished out Djokovic’s term as ATP Player Council president said, “the two entities can’t coexist.”

Novak Djokovic had been nominated for the ATP council by his fellow tennis players but had to withdraw his nomination owing to a conflict of interest.

The entire episode hadn’t gone very well with other top players with both Roger Federer and Rafael Nadal voicing their opposition.

They had even issued a joint statement saying, “It is a time for even greater collaboration, not division.”Novak on the other hand feels it to be a uniting step, with PPTA aiming to bring forth a players association.

Unlike athletes in major North American team sports, tennis players are not represented by a union that collectively bargains with ownership about pay and other matters. Each tennis player is an independent contractor.

And through PPTA,Novak aims to remedy that.

As things stand, player council members negotiate with their tournament council counterparts and the ATP’s board of directors.