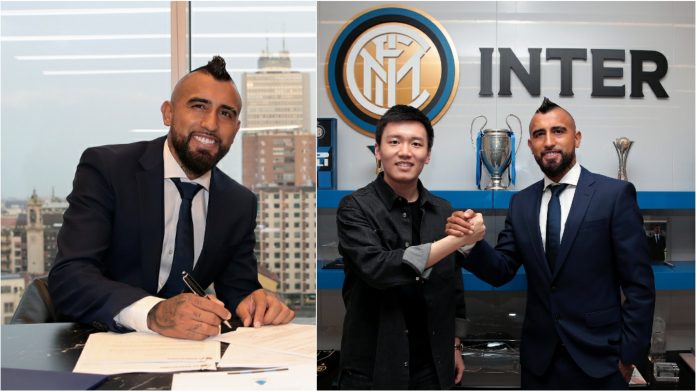 FC Barcelona midfielder Arturo Vidal has completed his move to Serie A giants Inter Milan. The former Juventus player has returned to the Italian league after five years.

Arturo Vidal has ended his two-year stint at Barcelona as he sees his future outside Camp Nou.

The Chilean International has secured a move worth €1 million to Inter Milan. 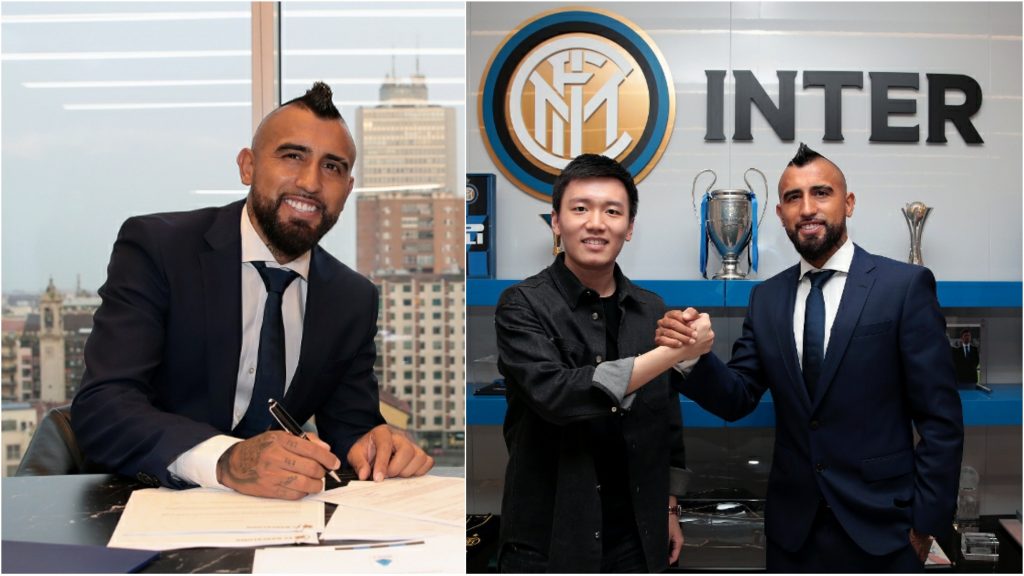 The 33-year-old midfielder has penned down a contract until 2022 with the option of a one-year extension. He would earn €6 million a year at San Siro.

The Italian club has also confirmed the switch of the Chilean to Nerazzurri. The club’s website read, “Arturo Vidal is officially a new Inter player.”

🚨 | IT'S OFFICIAL@kingarturo23 has joined Inter!

Arturo Vidal, the former Juventus midfielder has become the sixth Chilean player, with Ivan Zamorano being the first and then David Pizarro, Luis Jimenez, Gary Medel and Alexis Sanchez.

The club said, “From today, Vidal will be on the front line, with the Nerazzurri shirt and the same goals as always: fight, spend, win.” 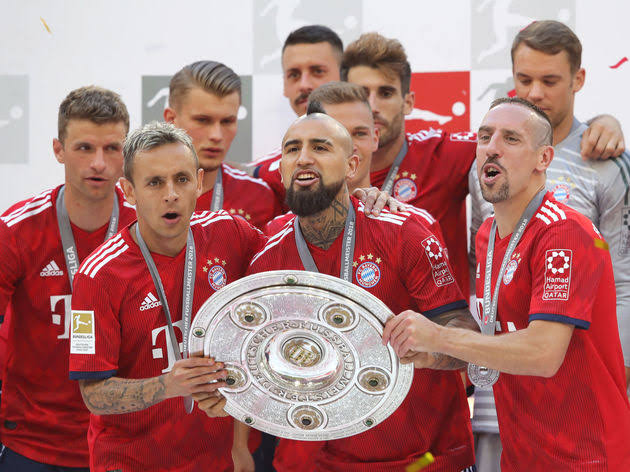 The 33-year-old had continued his eighth consecutive league title win streak after his debut season at Barcelona.

But the streak ended in the last season as the Catalonians relinquished their La Liga title to the El Classico rivals, Real Madrid. 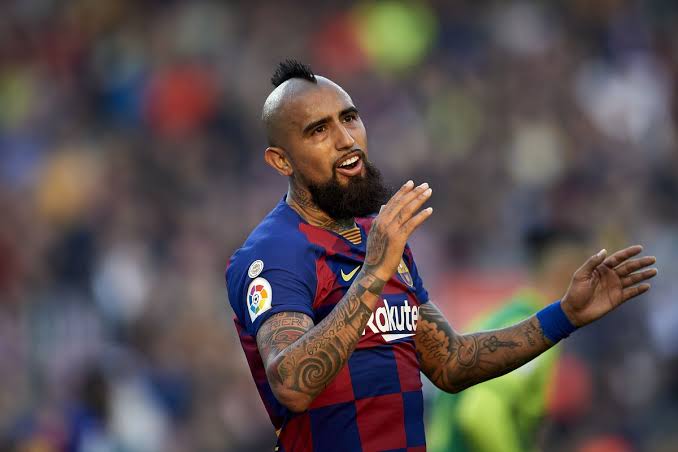 Harsh times continued for Barcelona as they were destroyed 8-2 by Bayern Munich in the Champions League quarter-final tie.

The newly appointed manager of Barcelona, Ronald Koeman is on the verge of rebuilding the Catalonian team and has offloaded players Arturo Vidal with the likes of Ivan Rakitic, Arthur, Carles Perez and Marc Cucurella.

The moves of Luis Suarez and Nelson Semedo to Atletico Madrid and Premier League side, Wolves respectively are also on the cards.

Arturo Vidal joined Barcelona in 2018. During his couple of seasons at Camp Nou he made 96 appearances and netted 11 goals. In his debut season, he won La Liga title and Supercopa de España. 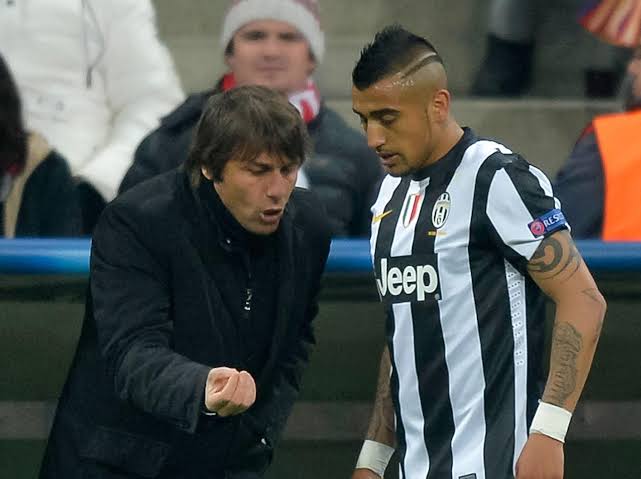 Arturo Vidal had played under the boss, Antonio Conte during his successful stint at Juventus winning four Serie A titles. The pair will reunite after five long years as they set their sights on winning multiple trophies.