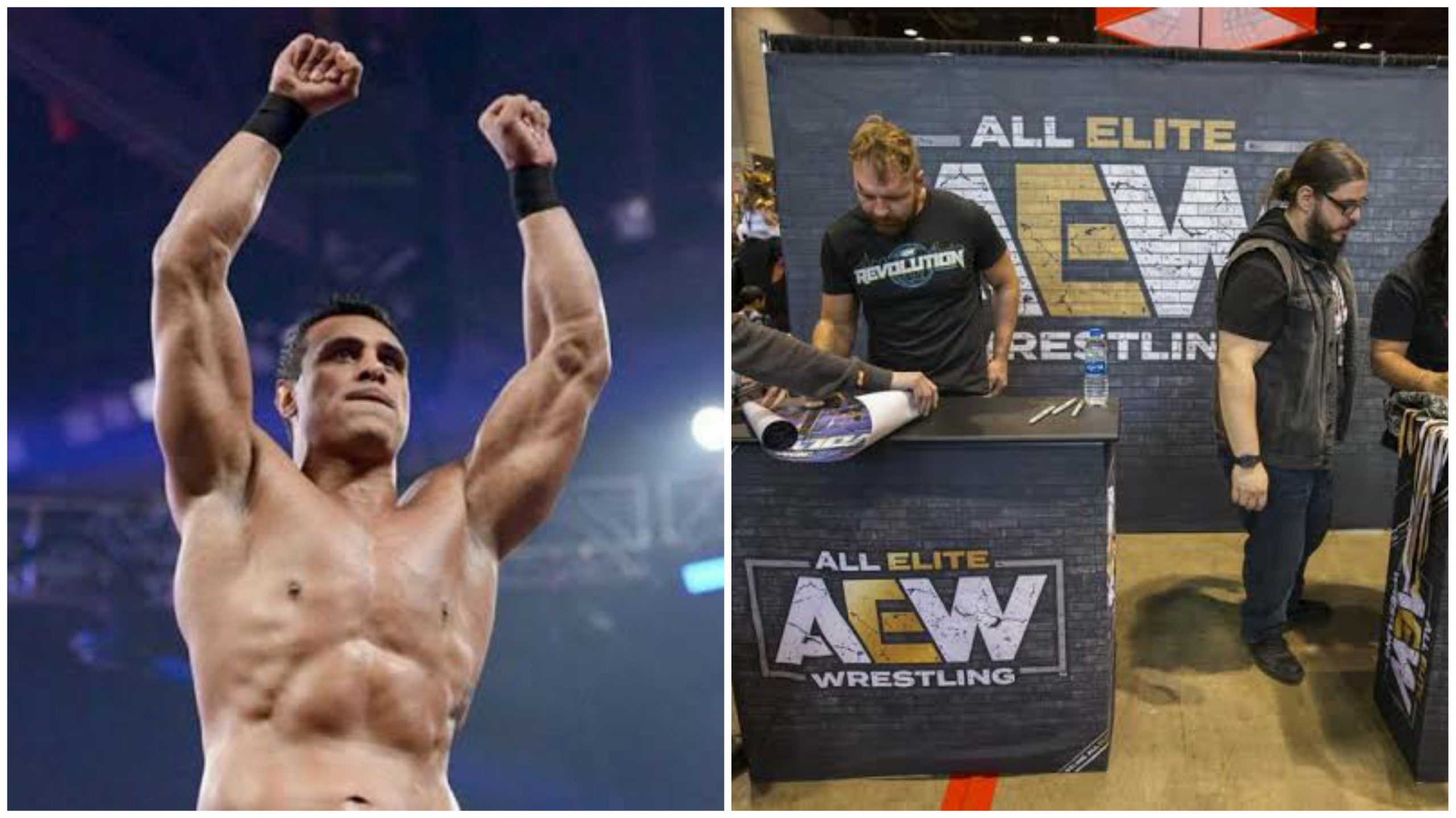 Alberto El Patron, formerly known as Alberto Del Rio, recently wrestled at a private event alongside certain All Elite Wrestling (AEW) talents. It has drawn heavy criticism from many fans and personnel of the industry.

Socal Uncensored revealed the news and wondered how El Patron, someone who is awaiting trial for sexual assault and other charges, was booked in a private show and how AEW wrestlers wrestled in the same show instead of blacklisting him.

“Say what you want about #SpeakingOut, but someone booked, and wrestlers worked a show with Alberto Del Rio, who is awaiting trial for kidnapping and sexual assault. If that can’t be blacklisted, can anyone?,” the tweet said.

Joey Ryan replied to the tweet, reminding that while he was blackballed from the industry due to the Speaking Out movement without (apparently) any charges proved against him while AEW wrestlers went on to share the same ring with a person who had been arrested for kidnapping and sexual assault charges and is still awaiting trial. He went on to question the moral boundaries on Tony Khan and wondered where the AEW boss draws the line.

“So a couple of AEW talent worked a show last night with Alberto Del Rio, who’s been arrested for & awaits trial for kidnapping & sexual assault, but working a show with me, who has never been arrested and never had any legal troubles whatsoever, is where Tony Khan draws the line?,” Ryan said.

The former Del Rio has had quite a bit of success in professional wrestling. He is the only man in history to have been WWE, World Heavyweight, Impact World, GFW Global, AAA Mega and CMLL World Heavyweight Champion. He is overall a nine-time world champion.He also won the 2011 Royal Rumble and the 2011 Money in the Bank ladder match, making him the only professional wrestler to win both in the same calendar year.

However, his personal life has been a spot for controversies. Angela Velkei, his wife, filed for divorce from him in June 2016 and stated that the marriage ended the previous month due to adultery. His relationship with Paige was similar, and ended at a less than favourable situation. Then, of course, came the sexual assault and kidnapping charges.