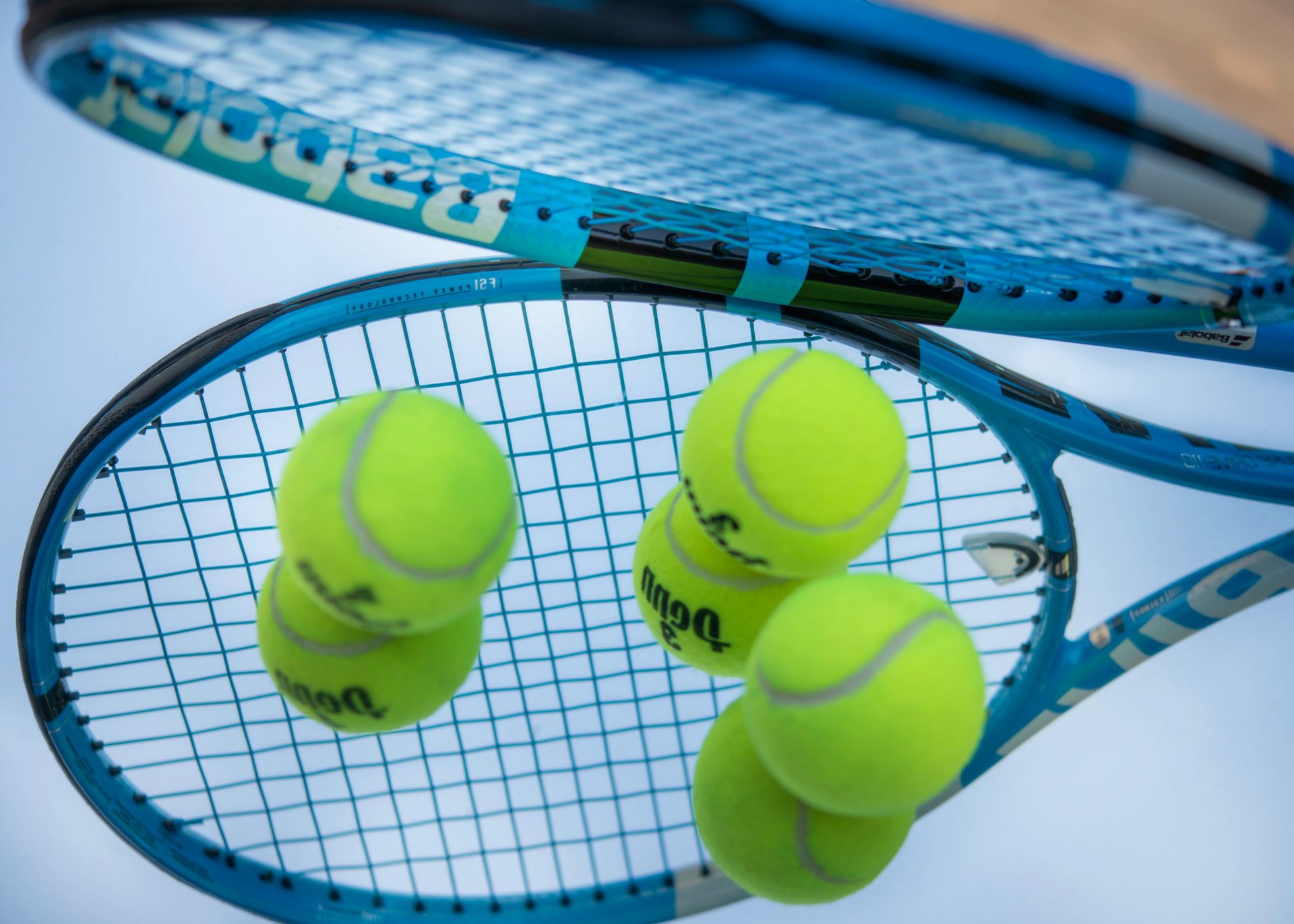 The whole campaign started after continuously increasing cases of social media abuses hurled towards players ranging from racist remarks to outright death threats. And while the campaign did start in the lower divisions, the premier league teams and players too have decided to observe a 4-day social media boycott.

ITF too came forward to raise the voice on the amount of online abuse that is hurled on tennis players as well as support staff.

“Tennis players, coaches and officials all over the world receive abusive messages through social media on a daily basis — and this is on the rise — referring to their race, their gender, their looks and their ability,” a statement read.

Also read:Here’s how Agassi gained an upper hand on his eternal rival Becker

“Many contain vile (abuses) and even death threats.”

Time and again we see the devastating impact that online abuse, threats and discriminatory language has on professional athletes, coaches and officials, not only in tennis but across sport,” ITF president David Haggerty said.

“The level of abuse individuals are forced to endure is completely unacceptable, which is why we are joining this boycott and calling on social media companies to act now to protect individuals who are merely doing their jobs.” the statement added.

High-profile footballers including Manchester United’s Marcus Rashford and Lauren James, Manchester City star Raheem Sterling and Liverpool defender Trent Alexander-Arnold and many others have reported that they have received racist abuse on social media platforms.

The growing volume of incidents prompted the governing bodies and leagues in English football to write to Twitter and Facebook in February, demanding stricter enforcement of anti-discriminatory regulations.

Liverpool captain Jordan Henderson claimed that he would be prepared to follow Arsenal and France great Thierry Henry in abandoning all online activity as a protest against racist behavior. Swansea City also acted after Yan Dhanda, Ben Cabango and Jamal Lowe were all targeted and Birmingham City followed suit.

The entire episode brings to the fore an extremely important issue which at times remains hidden in the glamorous and passionate business that sports at times turns out to be. Perhaps it is time that the strictest of actions is taken against the abusers to make sure that the hidden abuses hurled from the back of a computer screen would no longer be as prevalent as there are now