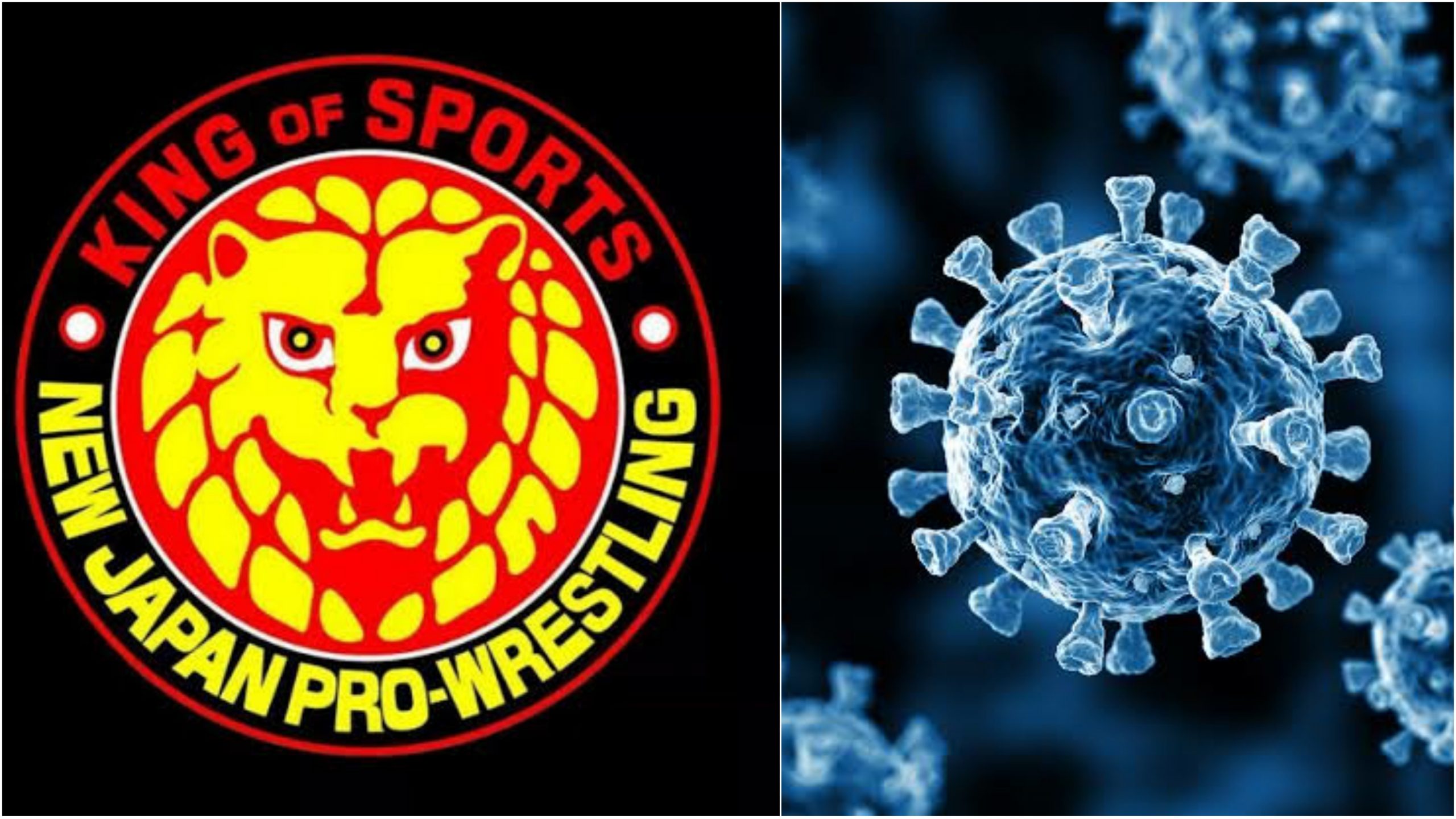 New Japan Pro Wrestling (NJPW) has made an announcement that seven of their talents have been tested positive for COVID-19.

COVID-19 pandemic has been affecting the world of wrestling and now it has been reported that NJPW are the latest promotion to suffer due to the deadly virus.

NJPW had revealed on May 4 that a couple of wrestlers had tested positive for COVID-19 after they had a fever. PCR testing was immediately conducted following the news, across the entire roster and seven wrestlers tested positive.

The promotion had released an official statement regarding the situation that stated: “As a result PCR testing was conducted across the roster following the May 4 Wrestling Dontaku event in Fukuoka, New Japan Pro-Wrestling has learned of seven positive tests for COVID-19.”

It has been revealed that the stars who tested positive “are experiencing mild symptoms or are asymptomatic.” They are currently under medical advice, isolating and receiving appropriate treatment.

The official statement also noted that “All attendees are temperature screened on entry to venues, masks are required during training and backstage, and packaged food is provided in order to limit unnecessary movement outside.”

The promotion has taken the situation seriously and took necessary actions. They are working to further strengthen their COVID-19 countermeasures in future.

There have been COVID-19 cases in other promotions like All Elite Wrestling(AEW), WWE, etc. But they have managed to cope up with the situation well. AEW has been allowing limited fans for a long time, taking proper precautions and maintaining the protocols.

Though, WWE came up with the idea of ThunderDome, their NXT brand still allows limited fans maintaining the protocols. They recently allowed fans to attend WWE WrestleMania 37 which saw 25,000 fans at the venue of the show and it also marked the first time they allowed fans at their show since a year.