WWE Hall of Fame 2020 induction ceremony is reportedly being postponed to the next year. It was originally scheduled to take place the night before WrestleMania 36 but got postponed amid the Covid-19 pandemic.

WWE Hall of Fame generally takes place the night before WrestleMania. However, this year it was not the case. The induction ceremony was originally scheduled to take place in April at Tampa, Florida.

Now it is rescheduled and it is unlikely to happen this year. Reports say that WWE is considering to plan it next year.

As reported by Wrestlevotes, WWE was willing to hold the show at a corresponding pay-per-view -SummerSlam, had the fans returned. The circumstances have not improved and it was not possible to allow the fans at the event. Moreover, no further announcements were made by WWE regarding this matter. 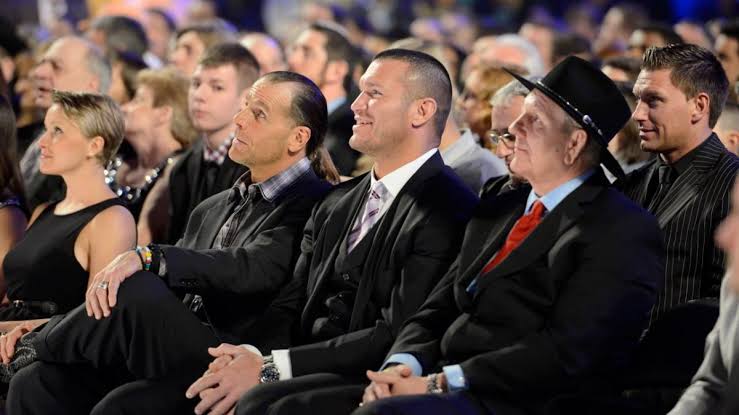 Fans are not expected to fill the arenas until November and WWE now want to schedule it next year. There is a possibility that the WWE Hall of Fame class of 2020 could be inducted as the class of 2021.

As previously announced by WWE, this year’s Hall of Fame class consisted of Batista, The New World Order (Hulk Hogan, Kevin Nash, Scott Hall and Sean Waltman), JBL, The British Bulldog, Jushin “Thunder” Liger and The Bella Twins. No announcement has been done whether there will be any additions to the list of inductees. 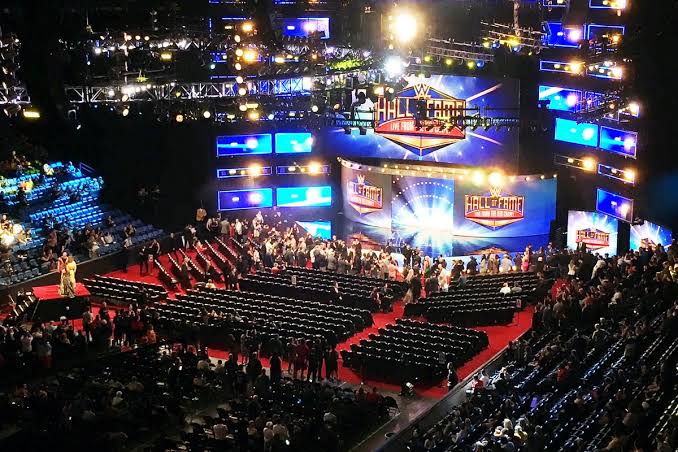 The event could be set for the night before WrestleMania 37 at SoFi Stadium in Inglewood, California.

WWE’s plan regarding the 2020 Hall of Fame was to do it at a corresponding PPV once fans returned, ideally SummerSlam. That obviously didn’t happen. With no fans until November at the earliest, the plan is now to induct the 2020 class as the class of 2021 during WrestleMania 37.

WWE(then known as WWF) Hall of Fame was originally created in 1993. Andre the Giant was the only inductee that year. The legend had passed away few days prior the event. 1996 Hall of Fame class was inducted for the first time in front of live crowd and WWE wrestlers at the Survivor Series pay-per-view. Following a brief break, WWE Hall of Fame returned in 2004 at WrestleMania XX.

There is a “celebrity wing” of the Hall of Fame which honours the long term affiliations of the celebrities to WWE. 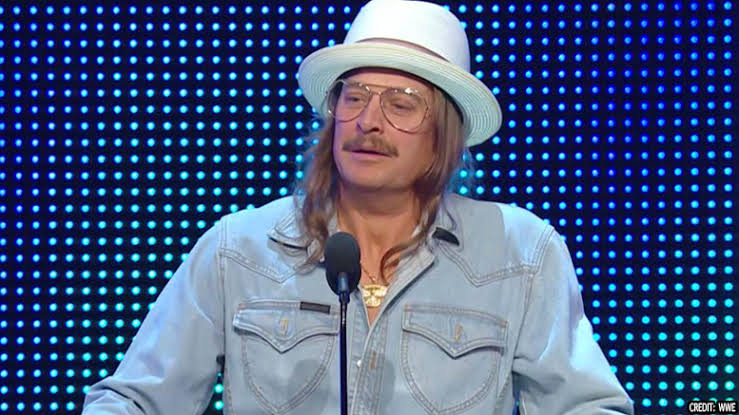 The Warrior Award was also introduced by WWE in 2015 dedicated to those who “exhibited unwavering strength and perseverance, and who lives life with the courage and compassion that embodies the indomitable spirit of the Ultimate Warrior”.