Which are the Two Best Xbox One eSports Games? 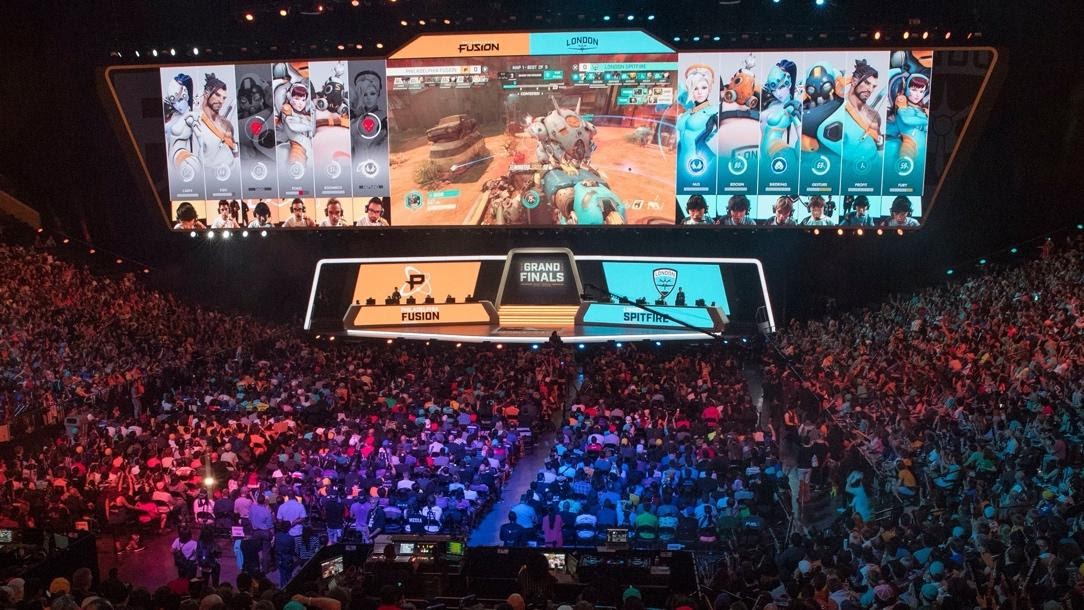 More and more people are getting into esports every month, and the industry as a whole is expanding at an accelerating rate. With esports’ growing popularity, there are many outstanding Xbox titles that you shouldn’t ignore playing. Many people link esports to PC gaming, but they miss the fact that they’re equally popular on consoles like the Xbox. These Xbox One eSports titles are some of the finest available games being showcased within esports events right now, if you’re looking for greater ways to play more games, you can sign yourself up at an online gaming casinos and play a wide range of casino type games, you have the potential chance of winning money as well as wagering on LIVE esport events.

Over the last couple of years, Rocket League has been a huge hit in the world of esports.  Rocket League teams may be found in virtually every esports organisation, and a tournament is held on a regular basis.

As you play a car version of football, you’ll have to coordinate the movements of your team’s vehicles. In order to get the excessively big ball into the back of the goal, you may collect boosts for increased speed, wall ride, leap, spin, and flip.

Rocket League is one of those games where victory comes down to player talent and not much chance, almost to the point of being simplistic. A game of Rocket League can’t be won by mistake, and this high level of skill appeals to gamers who are curious about their own talents versus others. In fact, new gamers that try to get into Rocket League tend to stop playing after a week due to the skill and mastering that it takes.

As one of the most popular esports games since its release, Overwatch has been a mainstay alongside games like Fortnite and Dota 2 for several years. Gamers are not surprise that a game that emphasises talent and good communication has made it to the esports stage because just like rocket league, this game demands communication and in game skill.

It’s an easy game to pick up and play, many gamers play it casually with friends whereas teams play competitively. A team of players competes in a number of game types on several maps, everyone can select one character each, that character will have their own unique set of skills and powers, you must note, two players on the same team cannot play the same character.