Tyronn Lue set to be the head coach of LA Clippers 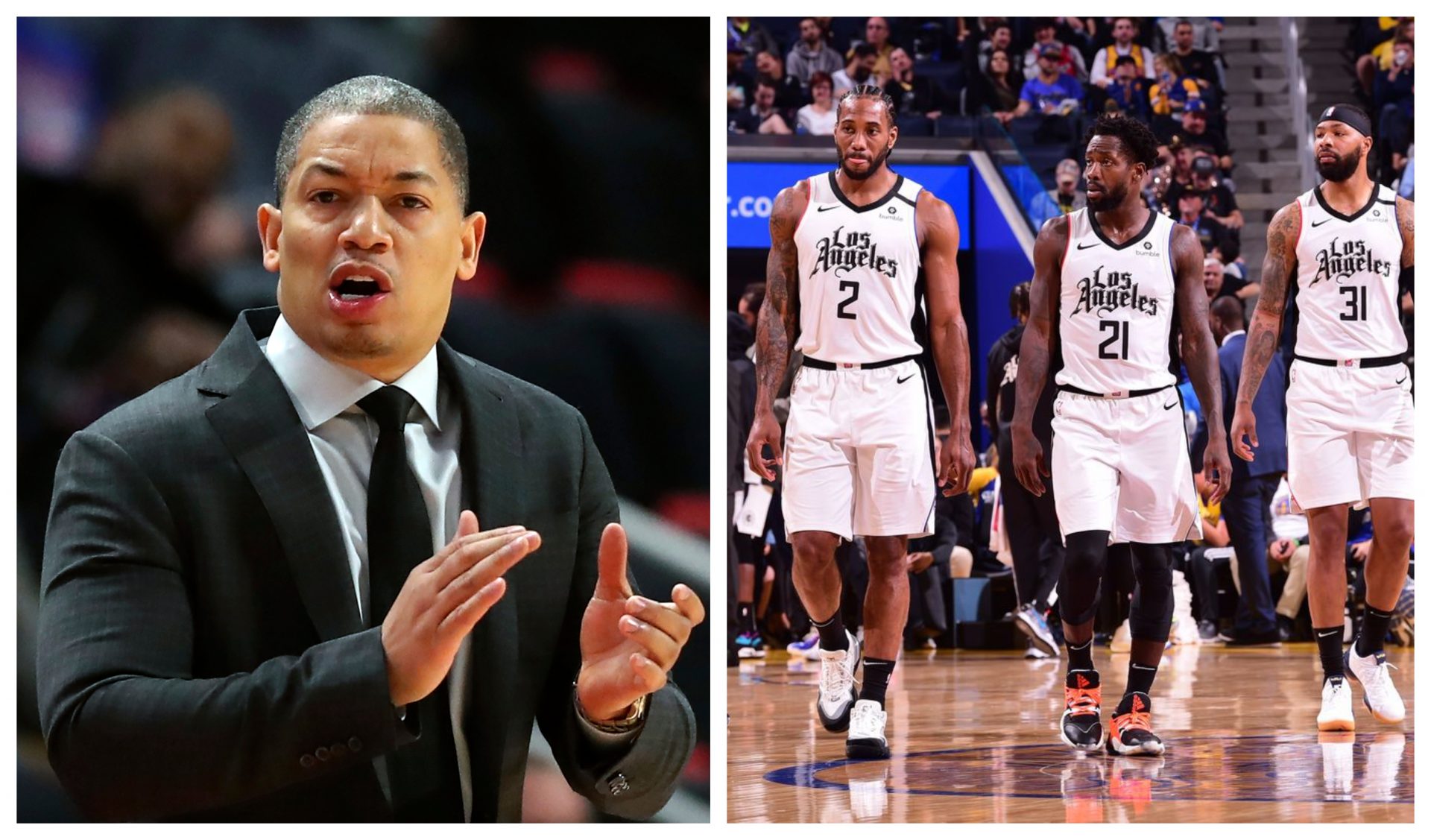 Following their disappointing Western Conference semi-final loss to Denver Nuggets, the LA Clippers have decided to rope in Tyronn Lue as the new head coach. Lue was currently serving the club as an assistant coach and will move into the new position on a five-year contract. 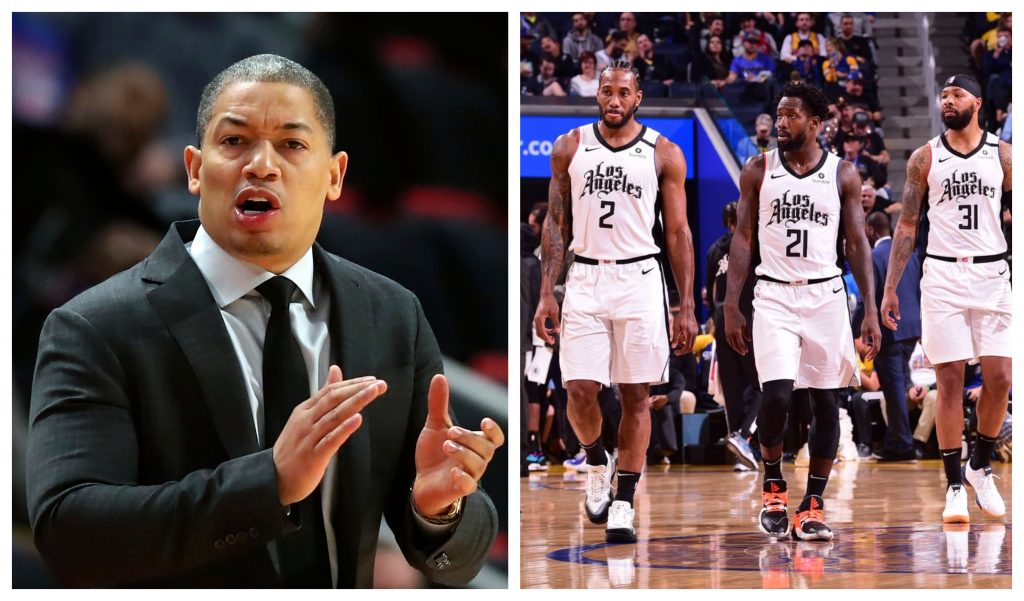 After LA Clippers decided to part ways with Doc Rivers, the team’s first choice was reportedly their assistant coach due to his influence with Los Angeles’ players. Moreover, the players are apparently happy with the appointment of Lue as their coach. According to sources, the club will soon finalise the five-year deal with the 43-year-old coach.

Ty Lue is finalizing a five-year deal to become the next coach of the Los Angeles Clippers, sources tell ESPN.

Sources also state that Chauncey Billups will serve as Tyronn Lue’s lead assistant among his staff which will include Larry Drew. Several NBA teams were headhunting the former point guard with Houston Rockets being one of them. This enforced the LA Clippers to expedite their process for finding their new coach before finally locking him for the job.

He reportedly held interviews with three franchises before choosing to continue with LA Clippers. His extensive demand brought in interests from New Orleans Pelicans as well along with Houston Rockets and LA Clippers. The other two franchises with vacant head coach positions Indiana Pacers and Oklahoma City Thunder did not inquire about Lue.

His most well-renowned coaching stint came during his time with the Cleveland Cavaliers where he was able to lead the franchise to their maiden NBA Championship in 2016. With this feat, Lue became only one of the few rookie coaches to lead the team to a title.

He was in line to become the head coach of the Los Angeles Lakers in 2019, but the deal fell through with the recent NBA Champions over the length of the contract and the franchise’s insistence on choosing the staff for Lue.

Lue expected to work the Cavaliers magic with the Clippers 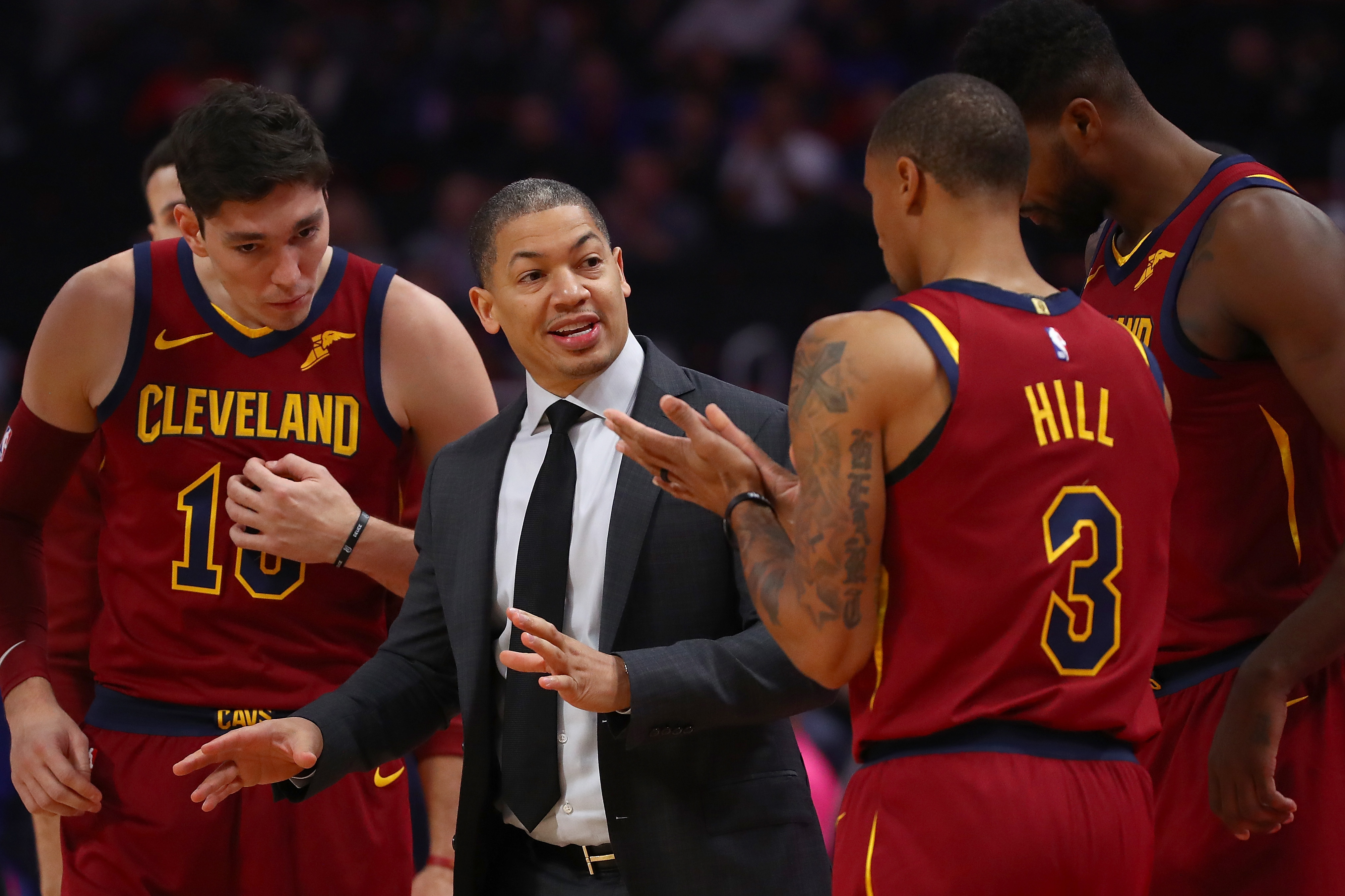 Just like his pool of players in Cleveland, the LA Clippers boast a talented team with Kawhi Leonard and Paul George at disposal.

After snatching a 3-1 lead, the LA Clippers were expected to make it to the conference finals to tussle against local rivals Los Angeles Lakers. However, the franchise were outplayed by the Denver Nuggets who took it to Game 7 and sealed the tie.