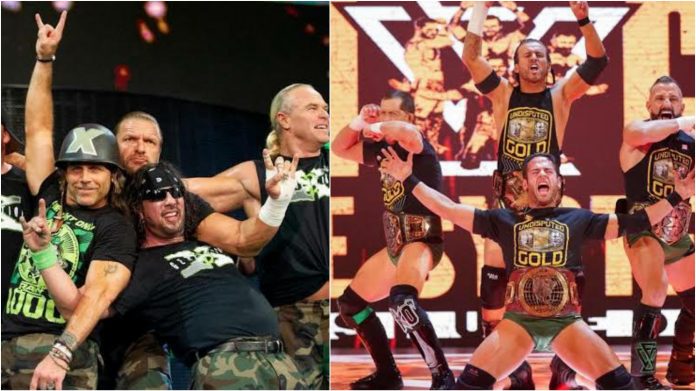 Triple H, the EVP of WWE has been a part two of the most dominant stables in the company namely the Degeneration-X(DX) and Evolution. During a recent interview with Ryan Satin of FOX Sports, he talked about the four-men stable of NXT, The Undisputed Era and compared them with DX. 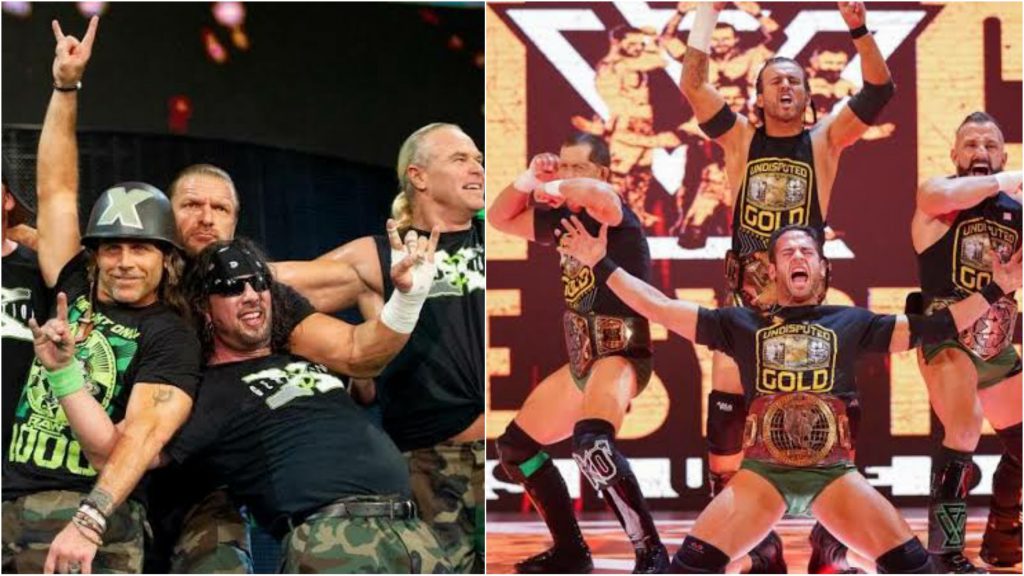 The Game played a major backstage role in the formation of the stable, The Undisputed Era comprising of Adam Cole, Kyle O’Reilly, Roderick Strong, and Bobby Fish.

The close bond which they share off-screen is the main reason for them having great chemistry and, which reflects on their “authenticity” in-ring performance.

Triple H said, “That [authenticity] to me is the magic of it. When that magic is there, it’s next level. They have that magic. It’s real to them. There’s no show. I think that’s what worked with DX. It wasn’t a show. We were just us. We all got along in that manner. When it’s magic like that, it really works.”

Triple H said that members of The Undisputed Era are true to their characters and they just portray themselves which further adds the authenticity to the stable.

ALSO READ: Rhea Ripley outlines how Triple H has motivated her from past to present

The group members have a legitimate connection among them which can amaze a viewer. Triple H’s praise to The Undisputed Era and comparing with the legendary faction, DX will give a huge boost in the going into the WarGames event.

The Undisputed Era has been one of the successful stables in the company and Triple H having faith in them takes them to a whole new level. 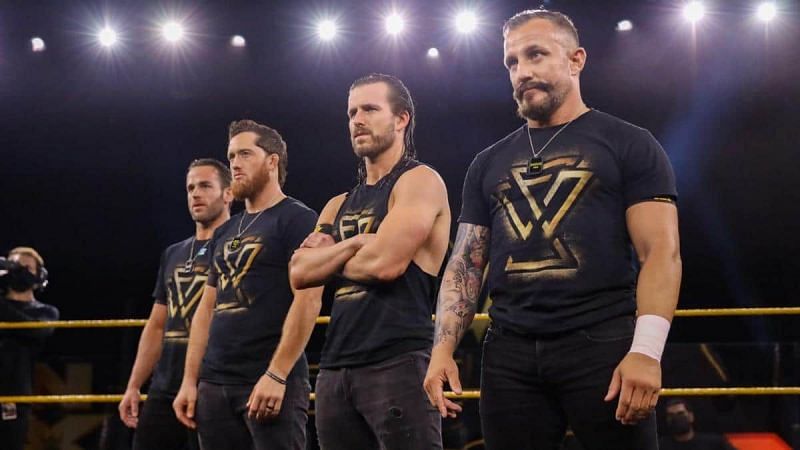 At last year’s WarGames match, The Undisputed ERA were defeated by the team of Tommaso Ciampa, Keith Lee, Dominik Dijakovic, and Kevin Owens.

This year they are set to lock horns with The Kings of NXT [Pat McAfee, Pete Dunne, Danny Burch, and Oney Lorcan] inside the dual steel cage structure at NXT TakeOver: WarGames on December 6.