Top 5 Moments from the 2022 Champions League 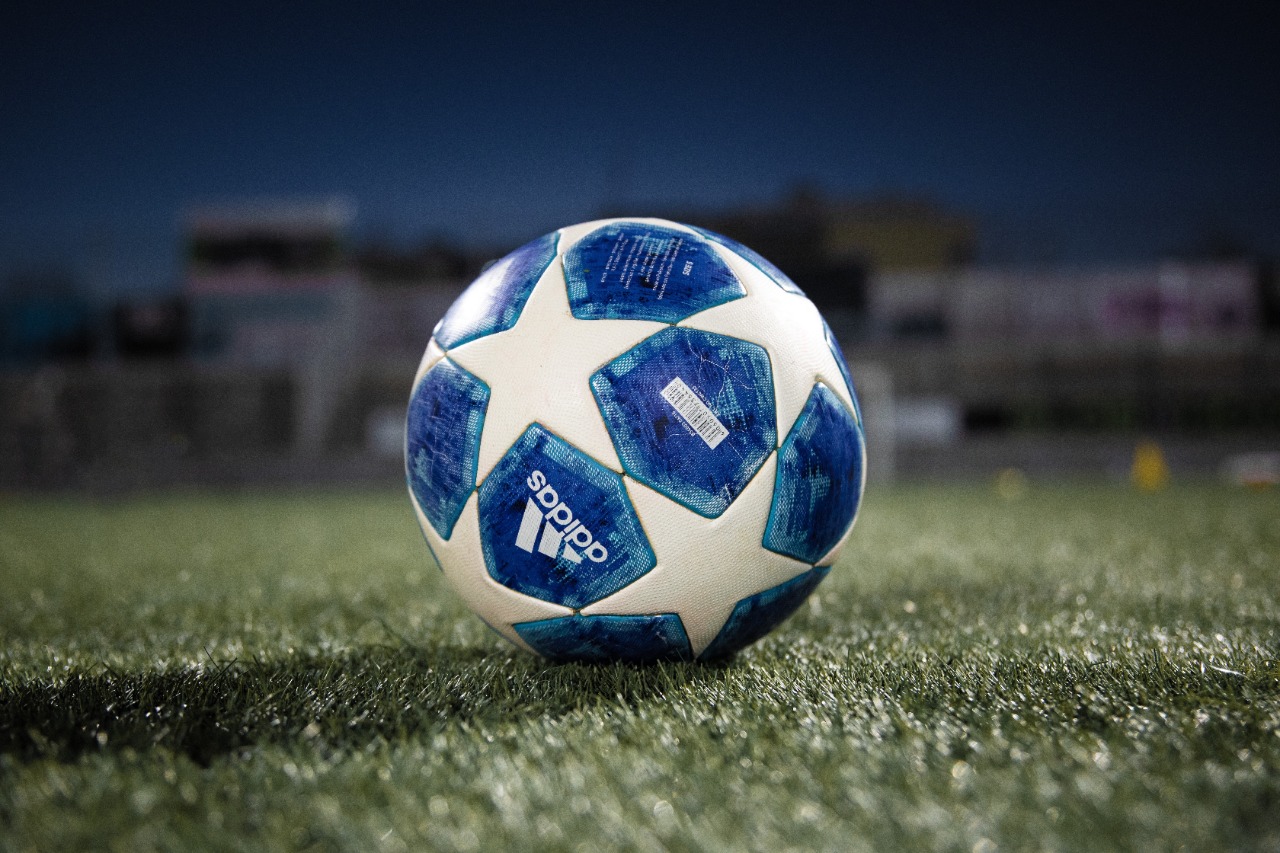 Just three days until the Champions League final and we simply can’t wait. If you are a football enthusiast, then you know that a Champions League final is the most important match in European club football. Real Madrid will face Liverpool on Saturday in the repeat of the 2018 final. Mohamed Salah is searching for his revenge and Benzema is trying to win the second major title this year. But, we are not going to discuss the final today. We are going to stroll down memory lane and discuss the best moments we witnessed in this year’s Champions League. Here are the top 5 moments from this season.

Even though Manchester City didn’t win the tie against Real Madrid, they showed an impressive attacking capability in the first leg. They scored 4 wonderful goals, but they could have easily scored 3 more. The game ended 4:3 to Manchester City, but the football enthusiasts were stunned by the attacking players of the Manchester club. One of the best players was, of course, Kevin De Bruyne, but Bernardo Silva and Foden also played a wonderful game.

Benzema’s Panenka Against City In The First Game

Sure, City’s attacking performance was stunning, but Karim Benzema managed to steal the show with his beautiful penalty at the end of the game. As you know, he scored a panenka with just minutes to play. That was the third goal for Real Madrid that kept them alive and gave them a chance in the second leg. At such an important moment, it is safe to say that there aren’t many players who would have the bravery to do something like that. But, that is why Benzema is one of the best attackers ever. He silenced the Etihad Stadium and showed the Manchester City fans that they will have to fight for the Champions League final. And that is exactly what they did. The recognized online sportsbooks like https://www.betiton.com/en-uk/sport/football/champions-league/ did not give Real Madrid much of a chance to beat Manchester City. If Real Madrid wins the Champions League, Benzema’s panenka will definitely be one of the highlights of the season.

People will say that Villareal did not play beautiful football and that may be true, but their strategy was simply wonderful against Bayern. Why is their victory on this list? It is simple, people predicted that Bayern will easily defeat Villareal and set up a match against Liverpool. But, as you know, that didn’t happen. Unai Emery showed that he is one of the best European coaches at the moment. That is why we think Villareal deserves to be on this list.

The defending European champions had a good season, but they lost to Real Madrid. No one can really blame them for that. Especially when you consider that Karim Benzema scored 4 goals in 2 games against Chelsea. He scored a hat-trick in the first game and he scored 1 goal in the second game. After the first game, people thought that Chelsea had no chance at the Bernabeu. But, the Blues showed their champion mentality and they had 3:0 with 10 minutes left on the clock. But then, Modric and Benzema showed why they are the best in the world. Real Madrid scored 5 goals in 2 matches against Chelsea and Benzema scored 4 of those goals. That is definitely one of the highlights when it comes to this season.

2 Goals In 1 Minute For Rodrygo

Manchester City fans, it is time for you to close this tab. Rodrygo broke many hearts that night when he scored 2 goals in 1 minute at the Bernabeu. It was the 73rd minute of the game when Ryad Mahrez scored the first goal of the game. The Bernabeu went silent and everyone thought that City will play their second final in a row. City were a better team and they had one beautiful chance to kill the game, but they failed. Real Madrid didn’t have the ball until the 90th minute. But then, one good ball by Benzema and Rodrygo put the ball in the back of the net. The panic was evident on the faces of City players and they were right to panic. Just 30 seconds later, Carvajal delivered the ball into the box and Rodrygo scored his second goal of the day. The game went to extra time where Benzema put the final nail in the coffin by scoring a penalty in the 95th minute.

We can only hope that Real Madrid and Liverpool will give us an epic Champions League final.