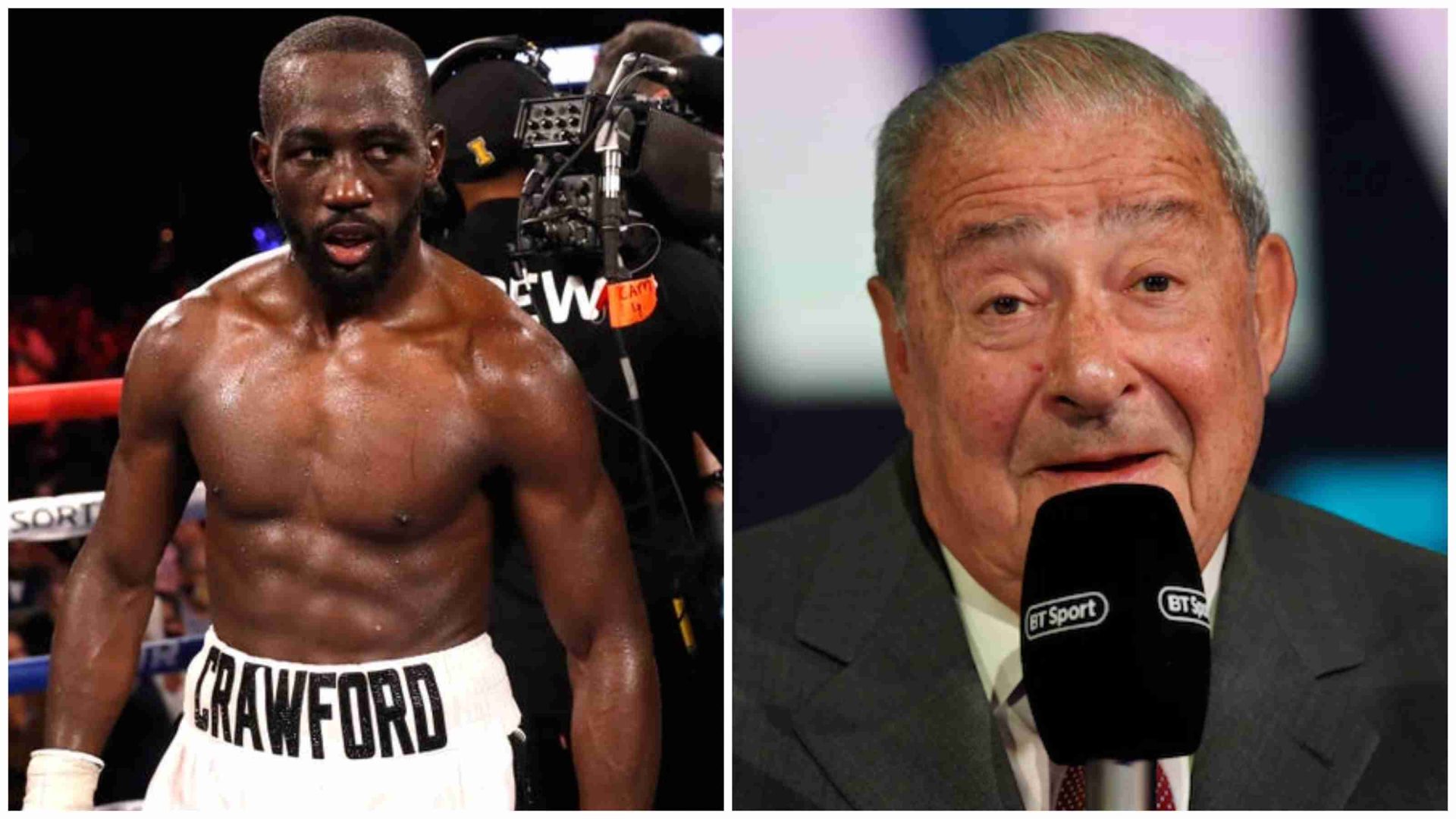 The relationship between Terence Crawford and Bob Arum’s Top Rank promotion had never been a smooth one and it reached rock bottom after the WBO welterweight champion decided to part ways with the promotion. However, two months since they had split up, things have taken a new turn after Crawford challenged Arum to a jolting lawsuit, accusing the veteran promoter’s company of racial bias, breach of contract and even fraud and negligent misrepresentation.

A former unified light-welterweight world champion who held the WBA (Super), WBC, IBF and WBO titles, Terence Crawford (37-0, 28 KOs) moved up to welterweight in 2018 and clinched the WBO belt against Jeff Horn. Since then, “Bud” has marked five successful title defences, against José Benavidez Jr, Amir Khan, Egidijus Kavaliauskas, Kell Brook and the most recent one against Shawn Porter.

However, instead of the back to back title defenses, Crawford had aimed to move one step closer towards the undisputed championship and taking on the WBC and IBF titleholder Errol Spence Jr would have been a step that he was cherishing. Now as his contract with Top Rank expired after the Porter fight, Crawford decided to split up with the promotion.

Even though Bob Arum mentioned the future possibilities of conducting the Spence fight or even a matchup against undisputed light-welterweight champion Josh Taylor, the veteran promoter said he was losing money on Crawford’s fights after the champion defeated Kell Brook last November.

Following all that, Crawford challenged Arum to a lawsuit filed in the Eighth Judicial District Court in Nevada on Wednesday. The New York Post had quoted statements from the lawsuit, which has brought upon some serious allegations upon Arum’s promotion.

“Arum clearly allows his revolting racial bias to impact the fighters he is obliged to promote.”

“It is painfully clear that Top Rank, and especially Arum, judges people based on their race. Arum’s sordid history with athletes of color, especially Black fighters, and his bias favoring white and Latino fighters is well-documented and known throughout the boxing world.”

It continues by claiming, “Arum makes no secret of his deep-seated bias against Black fighters. For example, he called legendary Black boxer Floyd Mayweather ‘soft’ and claimed that he ‘shoots up cars’ — reinforcing an invidious racist stereotype with no basis in fact.

“He consistently mocks rival boxing promoter Al Haymon — who is a Black man — and his relationship with Black fighters, saying Haymon would steer a Black fighter away from fighting Crawford out of a sense of ‘brotherhood.’”