Should Ole Gunnar Solskjaer be sacked by Manchester United before 2021/22 season ends? 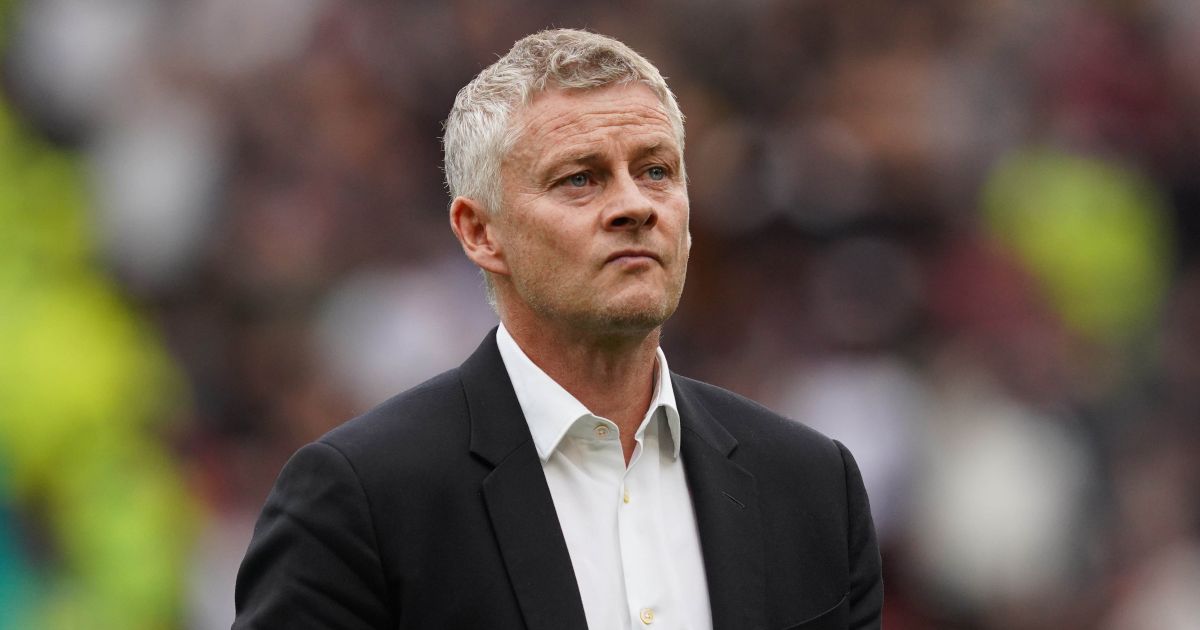 Manchester United boss Ole Gunnar Solskjaer is in dire straits as his side continues being in bad form. The Red Devils are having a tough time on the field and most recently suffered a disheartening defeat at the hands of Leicester City in an away game at the King Power Stadium on Saturday. This defeat means that the Red Devils have lost three, drawn one, and won one of their past five, with the only victory coming against the La Liga side Villarreal despite a poor performance in the Champions League outing. Pressure is undoubtedly building on Ole Gunnar Solskjaer whose managerial stint at Manchester United could be at stake. 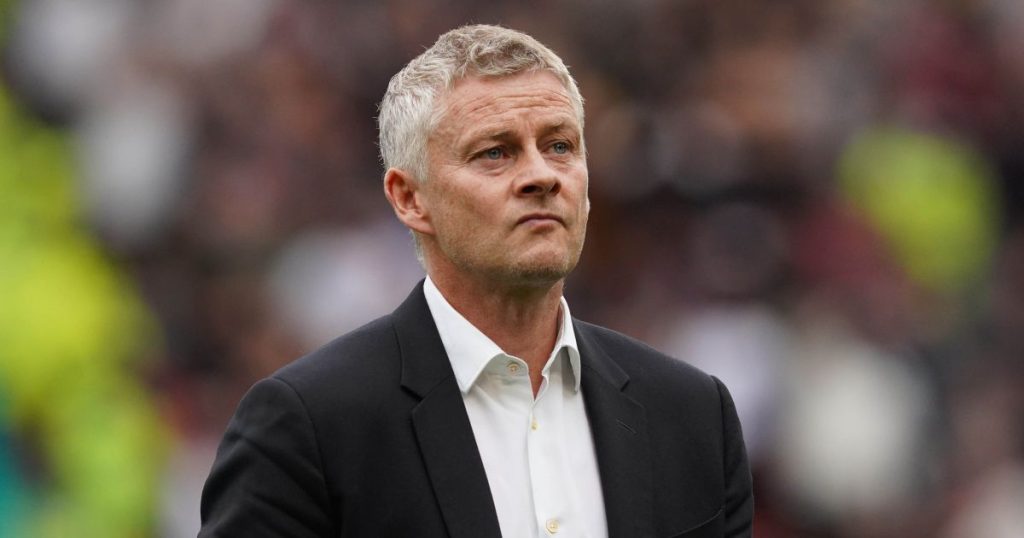 Ole Gunnar Solskjaer has faced criticism after his arrival at the Theatre of Dreams back in 2018. But the scenario has changed a lot now with immense pressure on him this season particularly. He has been provided with a high-class squad having bagged the massive signings of Jadon Sancho, Raphael Varane and superstar player of the team, Cristiano Ronaldo this summer.

The fans have come down to the conclusion that another coach could do better with this group of players and it is finally the time to switch the manager as the Norweigian has failed to win a trophy so far since joining the club. Ole Gunnar Solskjaer has been backed in the media by several of his former Manchester United teammates, but that could soon change as well.

Solskjaer will have a huge test as the upcoming fixtures could decide his fate at the club. Liverpool, Tottenham and Manchester City are all lined up in their next three Premier League outings. While a couple of outings with Atalanta in the Champions League in between could prove to be a hard time for the United boss.

The Glazers have backed Solskjaer

Manchester United are at the fifth position on the league table that is one point outside the top four. They have won one and lost one in their Champions League group. The club has to make some quick decisions to salvage the season though it is quite early. But United’s form often drops in the mid-season which leads them to race for the top spot in the final few games of the season.

The recent performances have also frustrated the United players when CR7 was seen storming off the field, while Paul Pogba said they “deserved to lose” against Leicester.

The Glazers have backed Ole and there remains a belief that he can end the club’s five-year trophy wait during the 2021/22 campaign.

Ole Gunnar Solskjaer joined United on a caretaker basis in December 2018 before being appointed to the role permanently the following spring. He signed a new three-year deal in July 2021 with the option to extend for another year which will see him stay at the club until at least 2024. Ole Gunnar Solskjaer signed a new deal over the summer to keep him at the wheel until 2024. However, failure to deliver a trophy this season will likely see a change soon.

Antonio Conte could be the saviour for Manchester United 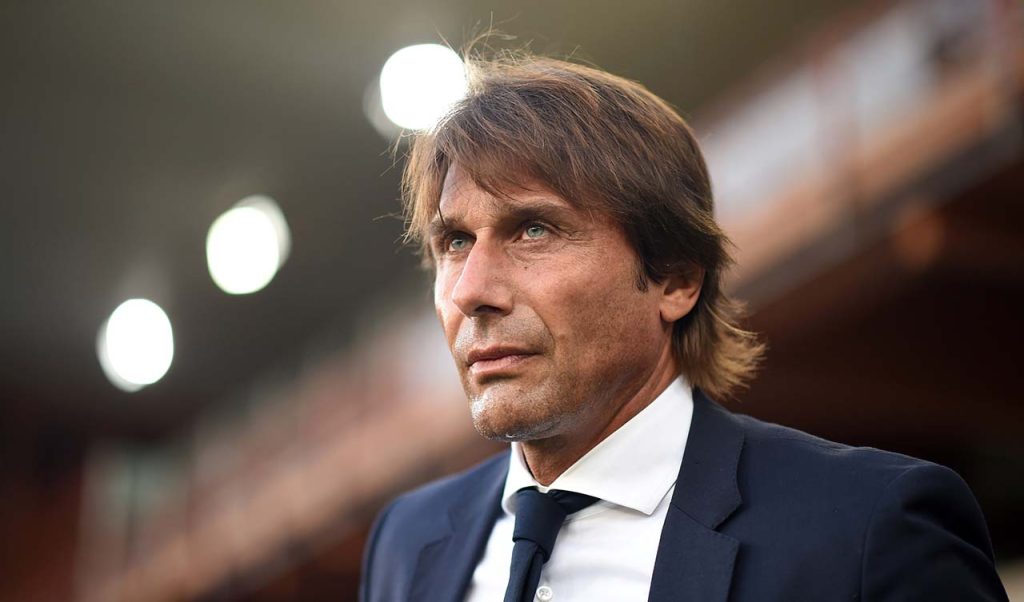 The world-class manager Antonio Conte had left Inter Milan over the summer in the wake of their financial issues. He had talks with Tottenham over the summer but did not join them. Conte, who is currently without a club is the favourite to replace OGS and he could be the right man to take over the duties as a manager of Manchester United The club should bring Antonio Conte before 2021/22 season ends.

He led Inter to Serie A glory last season but departed the club after some disagreements. He could be a great replacement for Solskjaer and with talented players at his service, he could bring back the glory days at Old Trafford.