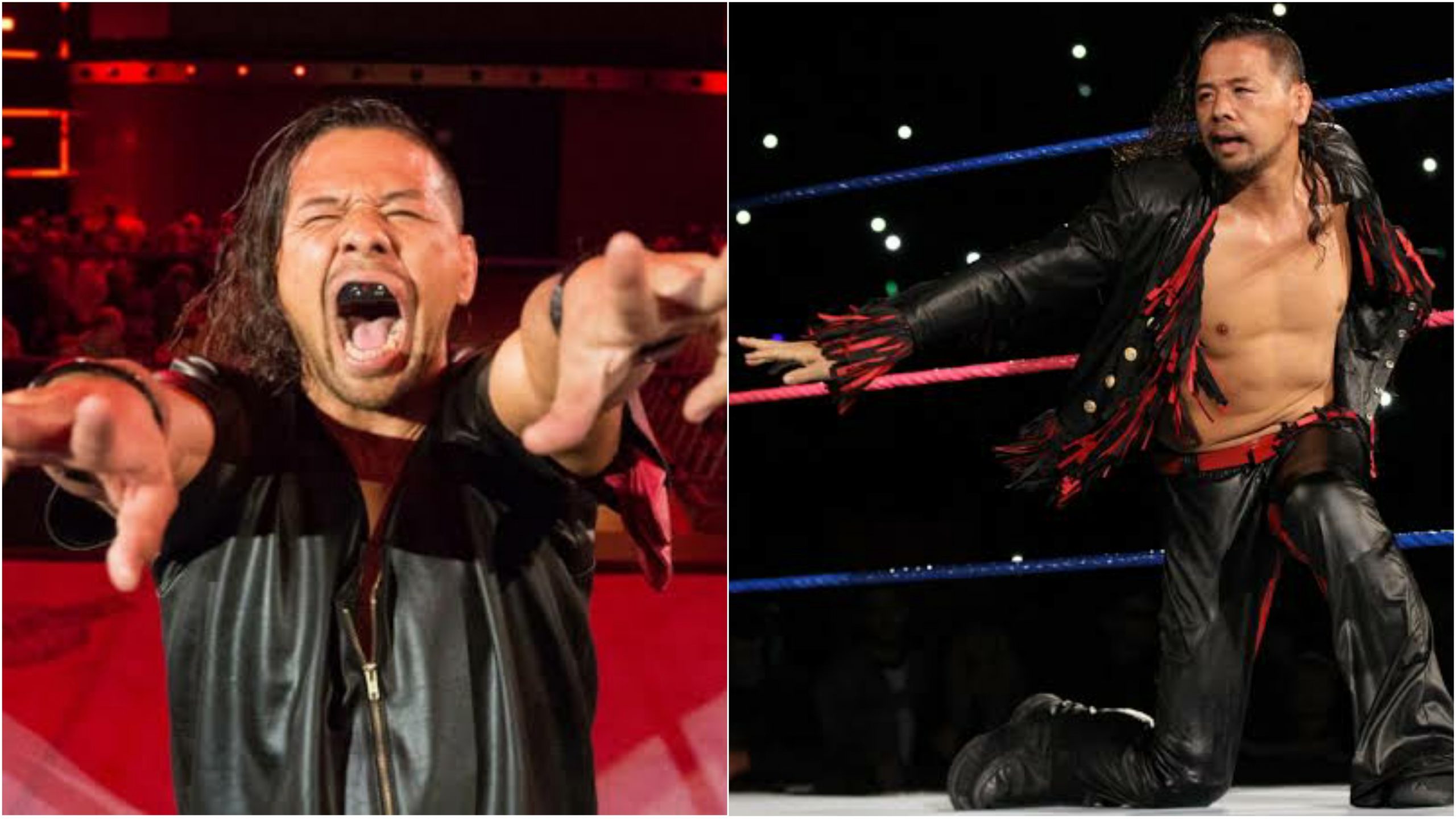 Shinsuke Nakamura, the WWE star’s face turn has been teased since last week and this week he brought back his old theme song which was used during his run in the company as babyface.

Shinsuke Nakamura clashed with Jey Uso in a singles contest in the opening bout of this week’s Friday Night SmackDown. But, his entrance music changed to the old one as he is likely to turn babyface completely. He went on to defeat Jey Uso and established himself as a face.

The former WWE Intercontinental Champion originally used ‘Rising Sun’ theme song from his time in the NXT was later on switched to a rendition of his babyface theme song, ‘Shadows of A Setting Sun’ by Shadows of The Sun after he turned heel. The song also included vocals in Japanese.

Nakamura had turned heel and hit a low blow on AJ Styles after their match at WrestleMania 34. Styles had successfully defended the WWE Championship at the event.

The King of Strong Style also acknowledged the change Twitter and stated that ‘The Rising Sun’ is back. He wrote: “YeaOh!! #therisingsun is back!! #kingofstrongstyle”

WWE had been dropping hints about Nakamura’s face turn when he was assaulted by WWE Universal Champion Roman Reigns and Jey Uso after his impressive performance in Gauntlet Match last week.

He defeated Rey Mysterio, Baron Corbin and Daniel Bryan. He almost won the match to earn a shot at the WWE Universal title but ended up getting attacked.

Roman Reigns is set to defend the WWE Universal Championship against Kevin Owens at Royal Rumble pay-per-view and it seems that Nakamura could be in line for the championship shot.

WWE could be planning to give the former Royal Rumble match winner a push that has been on the cards for so long now.

Fans are eagerly waiting for one of their favourite stars to get the deserved opportunity and who knows we might end up witnessing Nakamura as the WWE Universal Champion in the near future.