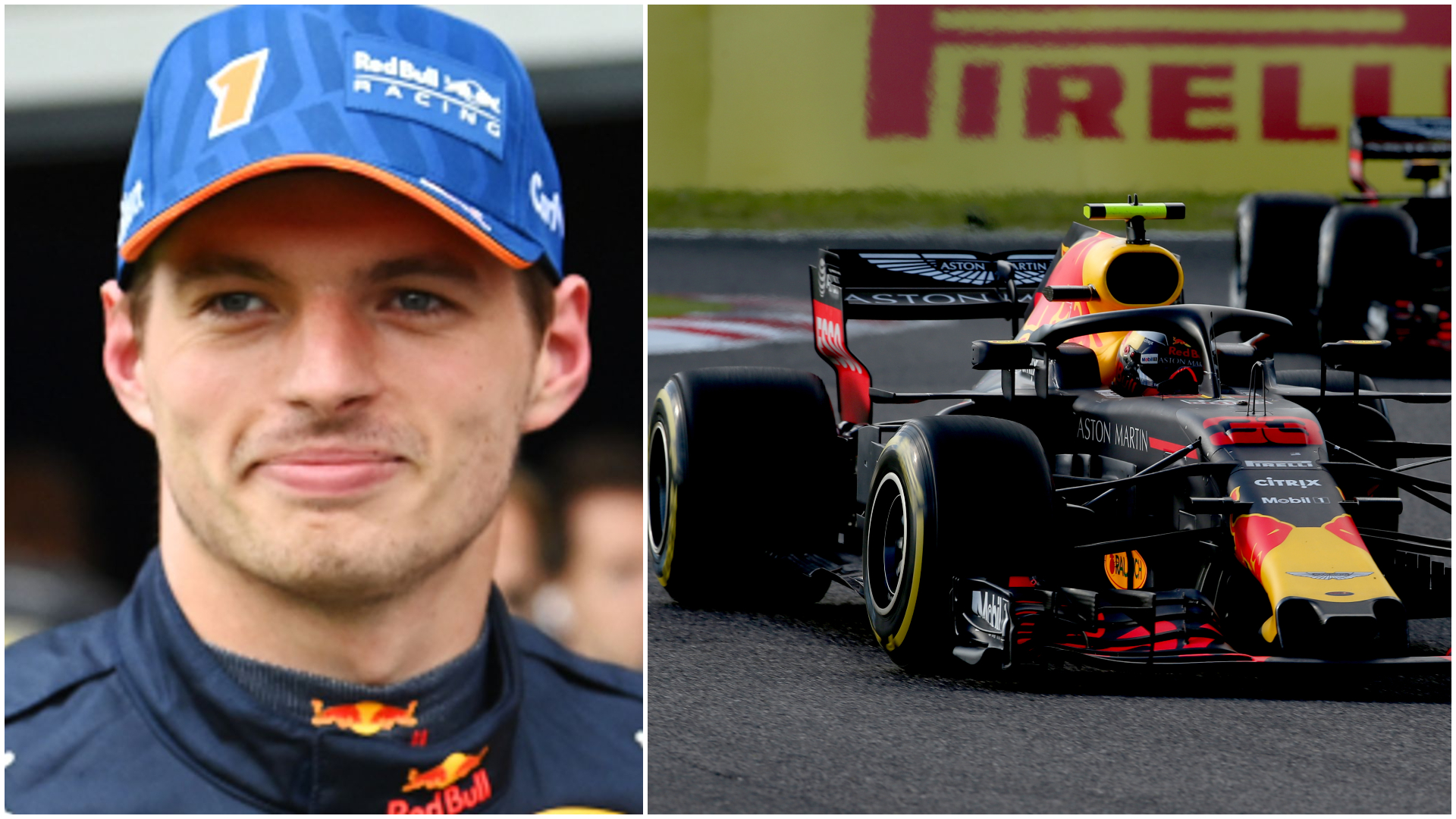 Formula One Red Bull racer Max Verstappen has grabbed some eyeballs with his dominating pace from P15 on the Belgian Grand Prix grid. His six-tenth qualifying advantage over Ferrari’s Carlos Sainz has caused optimism that the Dutchman can make his way through the field and finish on the podium. There has been a buzz around a new chassis for Verstappen. A new chassis for Verstappen is incoming, but it has most likely not yet been deployed at Spa-Francorchamps.

Paolo Filisetthe the technical analyst for RacingNews365.com, explained the situation. This year, all eyes are on the Red Bull team. The team have developed a new chassis, several sources in the paddock told RacingNews365.com. The special feature of the new monocoque is that it is around five kilograms lighter.

In practice, this brings Max Verstappen RB18 close to its minimum weight of 798kg, with a theoretical performance advantage of just under two-tenths per lap over the previous chassis.

The secret of Max Verstappen

It has been noted that there is a different construction to the chassis. The design is unchanged and it was done carefully by studying the cross-ply of the different layers of carbon fibre.

RacingNews365.com noted, “By placing the fibres in a different orientation, the same stiffness and strength values as the previous version could be obtained, but with a reduced thickness in many places of the chassis. As a result, the new chassis is significantly lighter. At its core is a thorough and extensive analysis through the use of Finite Elements tools, with software that virtually evaluates the stresses by dividing the body into several sections.”

This makes it possible to simulate the resistance of the structure and its stiffness as the structure varies. The focus here is on the orientation of the fibres of the different carbon layers.

It is clear that this involves a major financial investment, both in the design phase and in the physical production of the new chassis. According to the team, the resources used by Red Bull are part of the extra budget of four million euros allocated to the teams by the FIA due to inflation. Sources report that around half of this bonus was used to develop and manufacture the new chassis.

The new chassis is believed to be used by Max Verstappen this weekend. However, sources around the Red Bull team pointed towards the Singapore GP in early October.