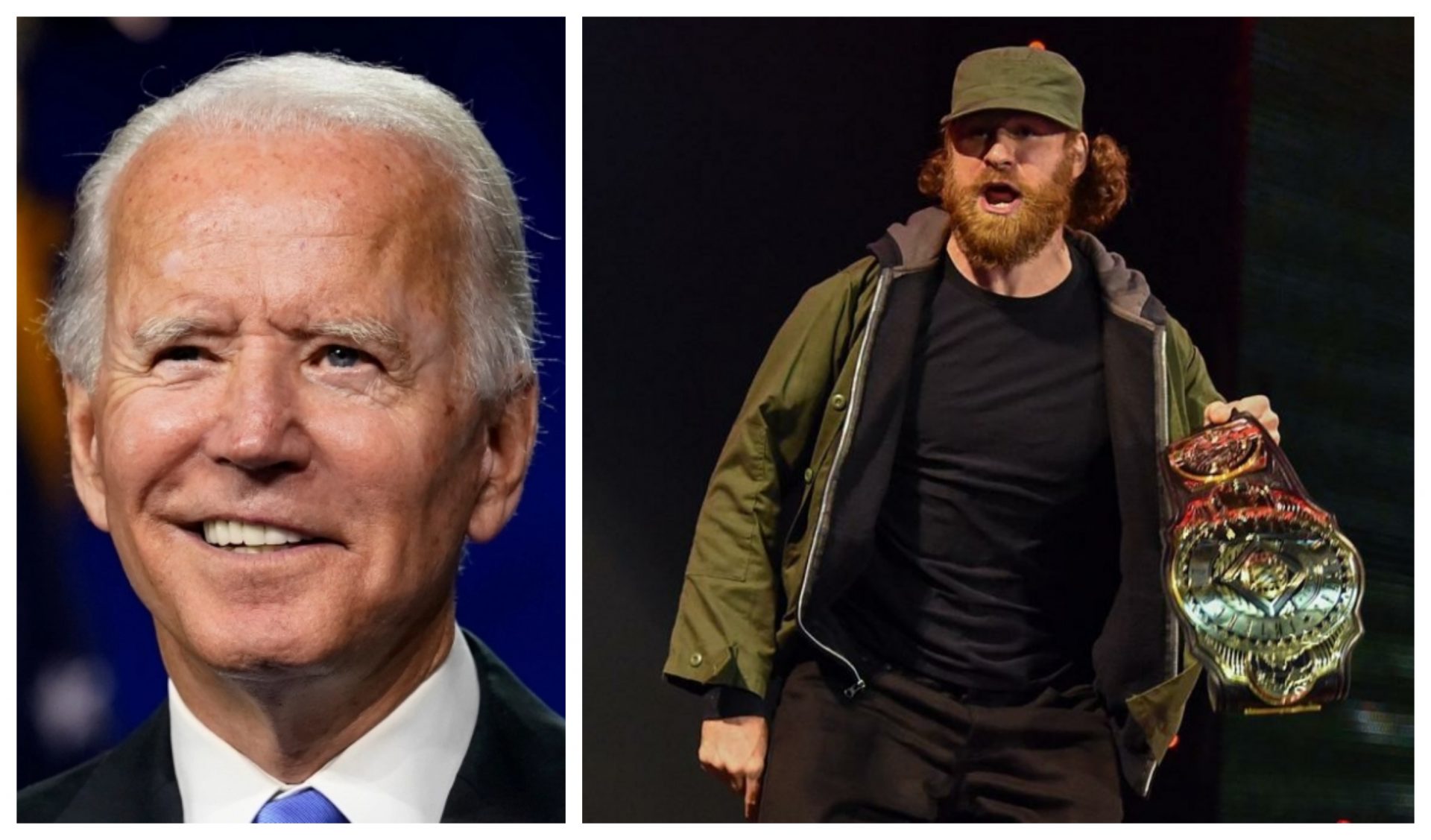 The United States of America celebrated the appointment of Joe Biden as the nation’s president. Amongst the merriment, WWE Intercontinental champion Sami Zayn has made it clear that the citizens should not give the newly elected president a free pass, and should keep battling systemic racism as a unit.

Sami Zayn has been one of the most outspoken wrestlers when it comes to social and political issues. The wrestler had not travelled with the WWE contingent to Saudi Arabia due to his Syrian heritage and background. 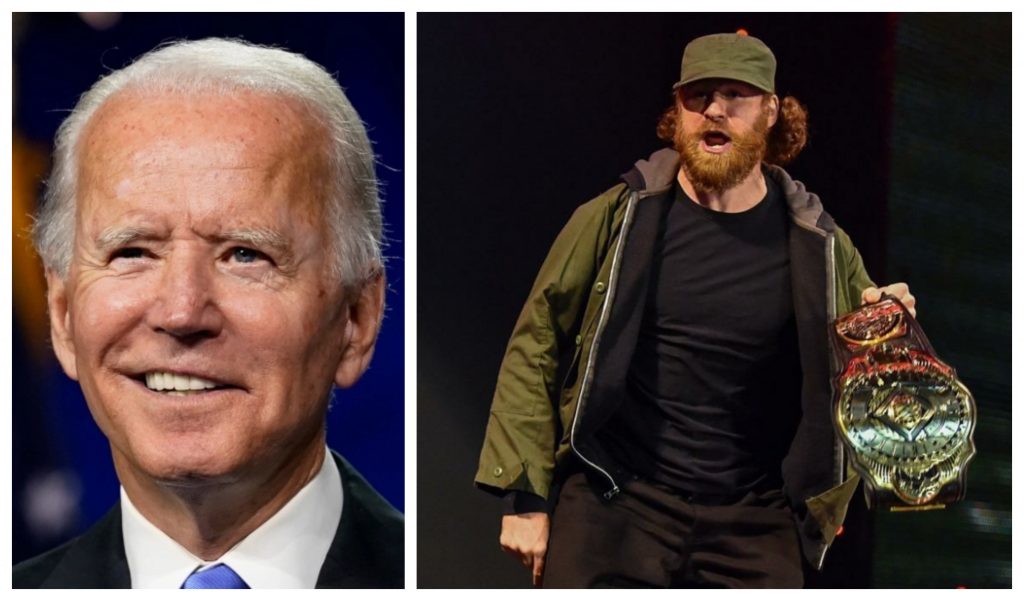 Often expressing his political opinions on social media, Sami Zayn had some words after Donald Trump’s reign ended after four years. He made it clear that while the reign of the former businessman has come to an end, the problems are nowhere close to solving.

He added that the issues that the country is currently facing were not initiated by Trump and the civilians should be vigilant during Biden’s reign and not just give him a free pass.

“Great that Trump is out, yes. But American imperialism, systemic racism, mass incarceration, subservience to the corporate sector, slashing social programs, and cutting environmental protections – none of it started with Trump. Don’t turn away now & don’t give Biden a free pass,” Zayn wrote on Twitter

Great that Trump is out, yes.
But American imperialism, systemic racism, mass incarceration, subservience to the corporate sector, slashing social programs, and cutting environmental protections – none of it started with Trump.
Don’t turn away now & don’t give Biden a free pass.

A gruelling election campaign finally culminated in Biden’s favour after a series of twists and turns. After managing to win 290 electoral votes compared to Trump’s 214, Biden will finally be the Unites States of America’s 46th president with Kamala Harris to take the post of the vice-president of the country. 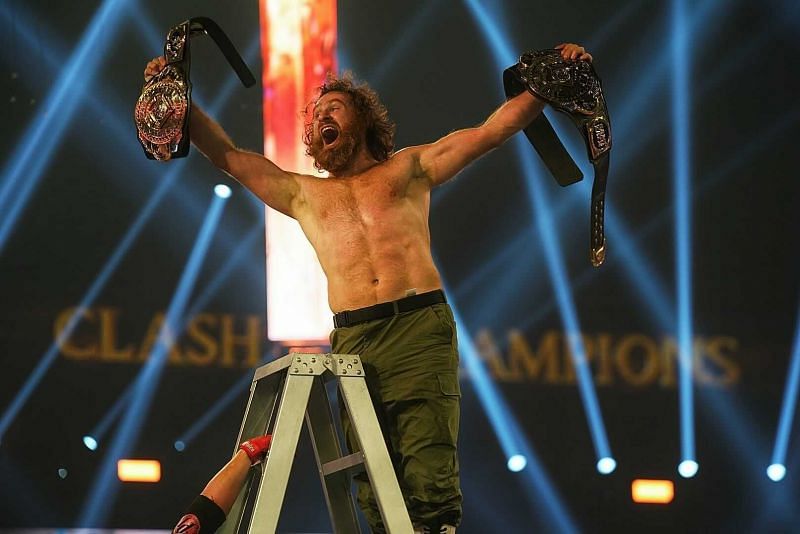 The Canadian wrestler ended his five-year drought without a championship by winning the Intercontinental title during the Elimination Chamber pay-per-view. Prior to this Zayn had only won the NXT Championship and had to wait for his chance with the belt on the main roster.

Despite losing the title during the pandemic, Zayn returned with the belt and defeated Jeff Hardy and AJ Styles in a ladder match at the Clash Of Champions to be the undisputed Intercontinental Champion.

How smartphones revolutionized the way we watch and follow sports