AEW veteran star Paul Wight(The Big Show in WWE) missed the opportunity to be a part of an Oscar-winning movie back in 2000. He was then a member of WWE and the former World Champion recently revealed how WWE Chairman Vince McMahon had restricted him from doing the project. 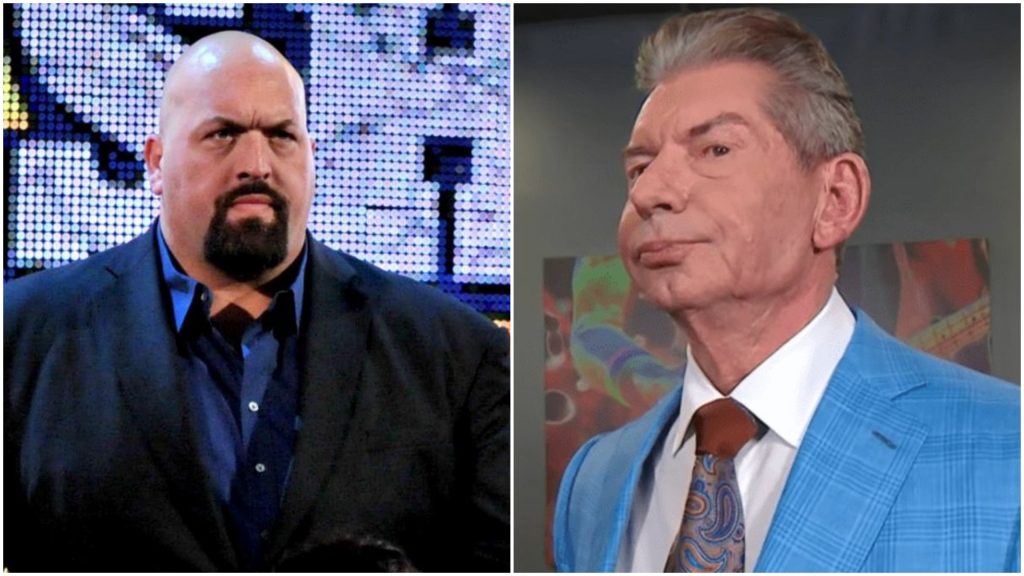 Paul Wight had gotten the golden opportunity to star in the 2000 film “Gladiator” alongside Russell Crowe. The film had won five Oscars, including one for Best Picture.

Speaking to Chris Van Vliet, the former WWE star revealed that during his stint in WWE, there were several acting projects he had to turn down. Wight also revealed that actor Nicolas Cage was responsible for helping him bag a role in the epic movie Gladiator.

“There were so many projects I couldn’t do because of the WWE schedule. When I first signed with WWE… Nick Cage was trying to hook me up with this Russel Crowe movie. But it was being shot in Spain I would have to be in Spain for 6 weeks for it. But I’m thinking ‘Russell Crowe is going to be a star, Nick Cage wants me, I’ve got it.'”

Vince McMahon often has control over the activities of the WWE stars when it comes to the outside projects. Wight spoke to Vince McMahon about it but the WWE Chairman was completely against the idea and turned down the proposal. He said he was paying Wight to be a wrestler. WWE was initially against its performers acting in movies, though it changed over the years.

“I go to ask Vince and he says, ‘I’m paying you to be a wrestler, not an actor’… There wasn’t as much crossover in the wrestling business then. For a while, WWE was very against wrestlers crossing over into movies. Then eventually they got into the program.”

Eventually Wight did work in the movies and landed roles in a handful of them, the recent being Fighting with My Family which was released back in 2019.

Paul Wight is set to make his in-ring debut at AEW at All Out next month, where he will get into the squared circle with The Factory’s leader QT Marshall. This match marks Wight’s first bout since July 2020, where he battled Randy Orton.