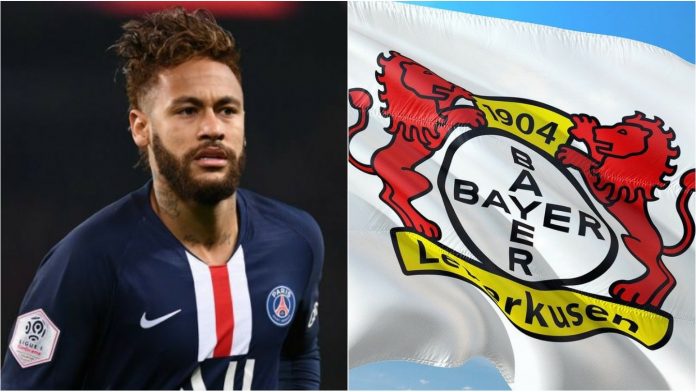 Neymar, the PSG star’s dream of lifting the Champions League trophy was shattered after his side faced an agonizing 1-0 defeat against the German juggernauts, Bayern Munich. But, following the loss, the 28 year old striker did something that nobody saw it coming. 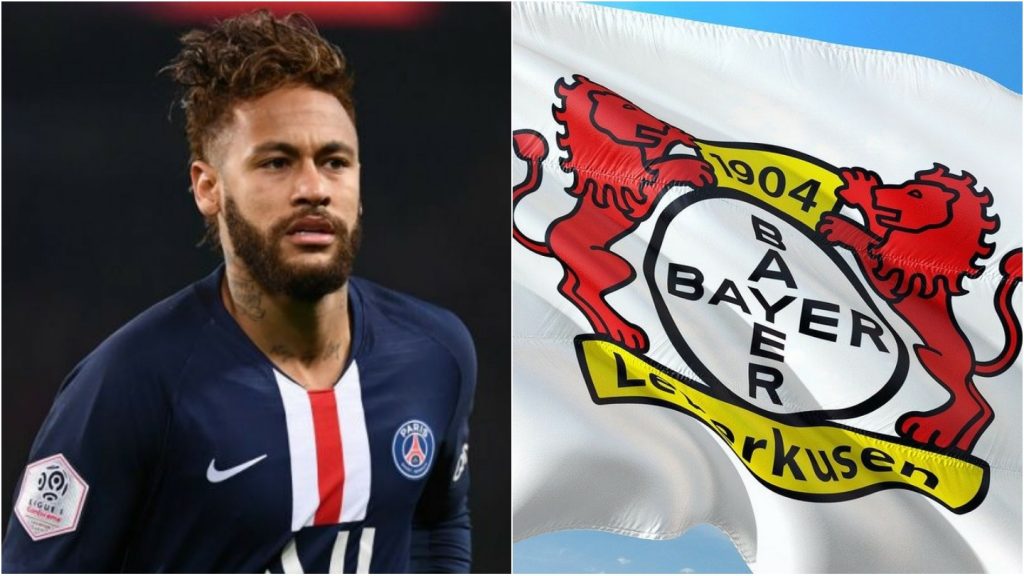 Neymar was unable to provide much to his team during the whole match. He must be utterly dissatisfied with his performance. Often compared with the likes of Cristiano Ronaldo and Lionel Messi, two of the biggest stars in football, the former Barcelona player could not showcase the performance of that stature.

He is capable of doing fancy stuffs and often keeps the opponent’s defenders on their toes. However, it was not the case against the Bayern Munich defenders. 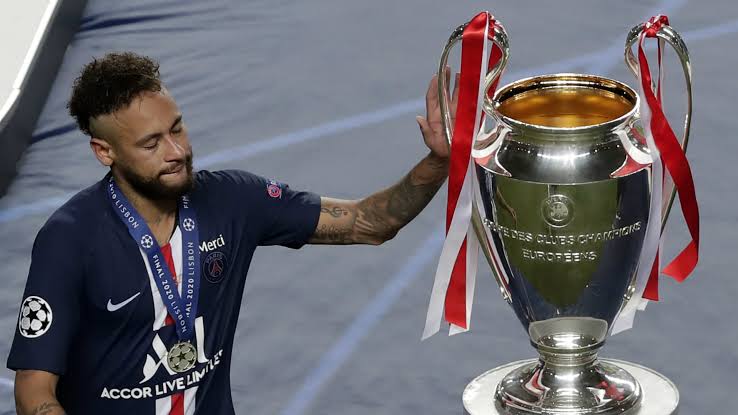 Immediately following the final whistle, the Brazilian looked teary eyed. Heartbroken Neymar could not hold back his tears and broke down,only to be consoled by the Bayern Munich defender, David Alaba.

The defender showed a great sportsmanship and hugged the Brazilian in order to console him and did not celebrate with the teammates. Neymar was seen on the bench completely wretched. 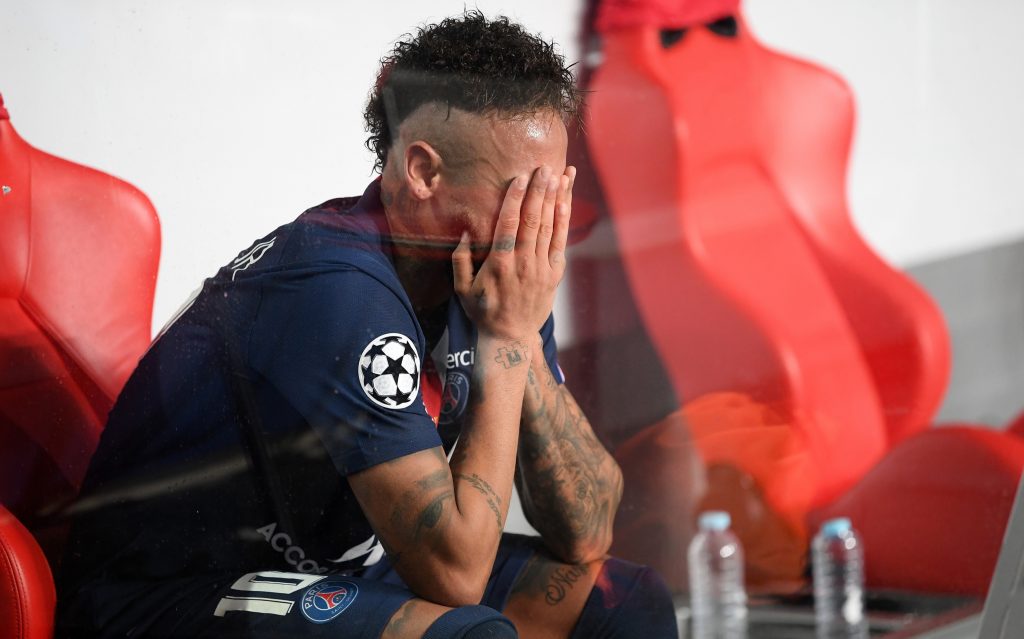 Later on, when Neymar had overcome with the sorrow, he took to Twitter and tweeted to congratulate the Champions League winners. However, the 28 year old striker was shocked to core so much, so that, he committed a big blunder.

PSG striker’s tweet read, “Losing is part of the sport, we try everything, we fight until the end. Thank you for the support and affection of each one of you and CONGRATULATIONS to BAYER.”

Neymar congratulated the German side. But, it was not Bayern Munich. He had mistakenly wrote Bayer(Bayer Leverkusen) instead of Bayern Munich.

Bayer Leverkusen straightway replied with a hilarious tweet, “Obrigado @neymarjr. I’m not sure why you congratulate me if I’m on vacation playing FIFA … but thanks.” 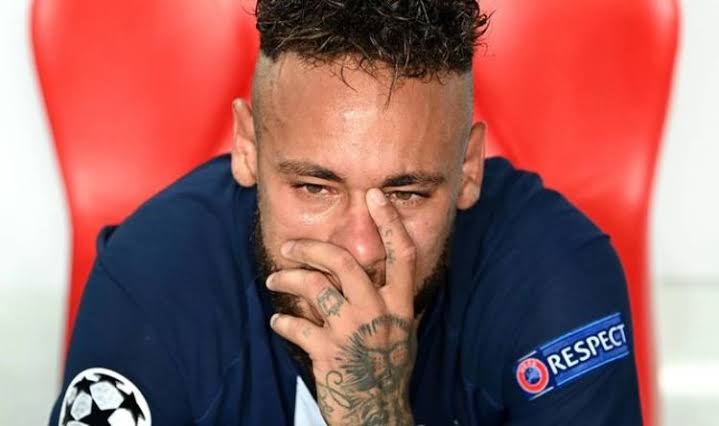 Another year passed, but PSG superstar, Neymar’s wait of getting hands on the Champions League trophy goes on. It is to be seen what future holds for him.