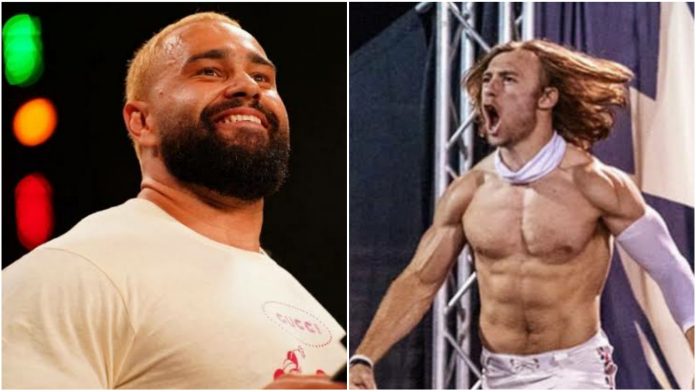 Miro(formerly known as Rusev), the AEW star has claimed that Benjamin Carter, who wrestled in AEW has signed a deal with WWE. 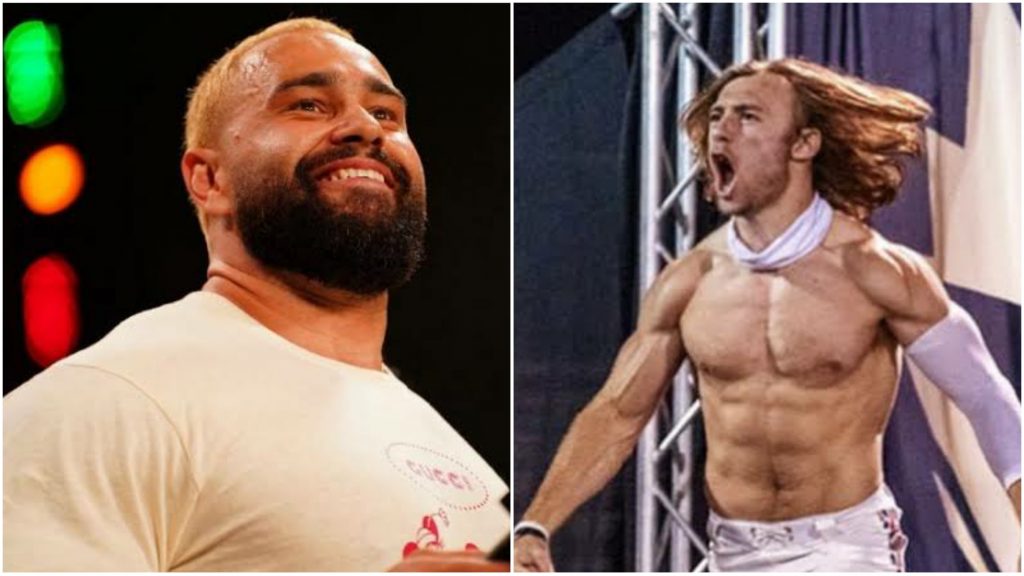 Miro recently spoke on the British talent, Benjamin Carter during his Twitch Livestream on Friday. A fan had lauded the talent for his wrestling skills to which Miro had replied.

The former WWE star seems to have been impressed with the quality of performance Carter had put up in AEW. However, he apparently is not satisfied with the move of the British wrestler.

He said, “I know, but we lost Ben Carter. He’s gone to the dark side(probably referring to WWE). I mean, good luck to him. I was really impressed with his stuff.”

Watch the video clip below:

Miro seems to spoil on his latest Twitch stream that Ben Carter has joined WWE.
pic.twitter.com/vwK4vlhTlK

Benjamin Carter did his training from the Black and Brave Wrestling Academy. It is wrestling school run by WWE SmackDown star Seth Rollins and independent wrestling veteran Marek Brave. 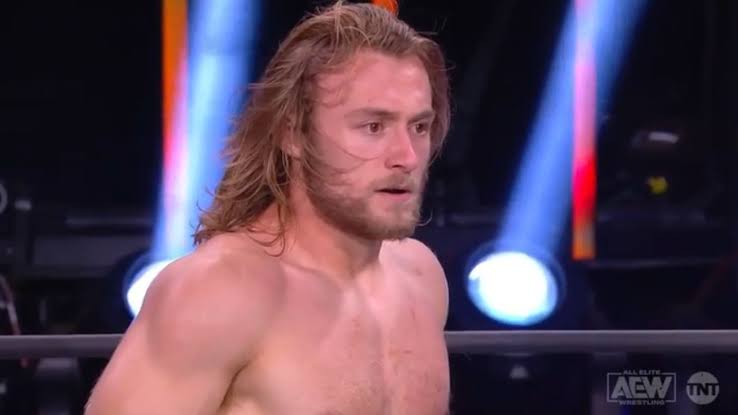 On the involvement of Seth Rollins and Carter’s experience of training under the former Universal Champion, he said:

“He [Seth Rollins] was very involved, and that was really, really cool. I just look at the stuff I was doing before I trained there and the stuff after, it’s just a world of difference.”

Carter continued, “It still doesn’t feel real that those guys are my trainers and I can hit them up at any time and ask for their opinions on stuff. You know, critiques on matches and that they’re always there.”

Benjamin Carter who is often regarded as ‘The Prodigy of Wrestling’ had clashed with Scorpio Sky during the one-hour edition of AEW Late Night Dynamite in the last month. He had worked a few matches in AEW. 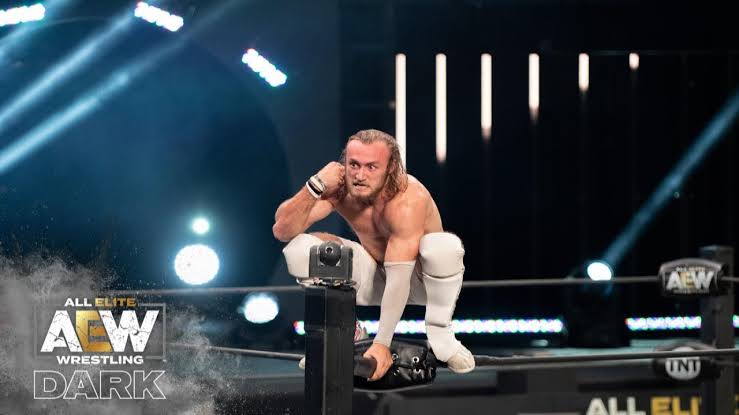 Unfortunately, he was tested positive for COVID-19 in the following week after his match which sidelined him.

Though Carter wrestled in AEW, he was a free agent. As per the reports, both AEW and WWE chased signing of the young wrestling prodigy. The current plan of WWE is to sign Carter on their NXT UK brand. It is to be seen where he lands up finally.

WWE SmackDown: Goldberg, Ric Flair and other Hall of Famers appear in ThunderDome