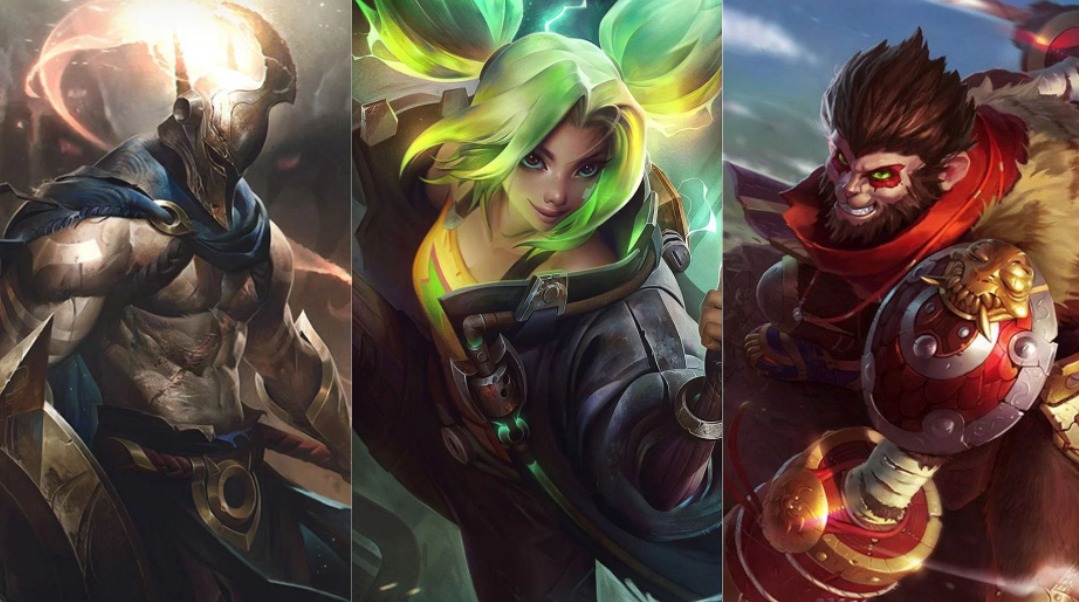 A new patch for League of Legends was released by Riot Games on April 12, 2022. Riot Games seems to have applied buffs to many champions and items with the new patch. However, changing the meta of the game has naturally become inevitable. Game designer Tim “Truexy” Jiang has already stated that Riot wants to change the meta ahead of the 2022 Mid-Season Invitational.

In particular, champions such as Yone, Yasuo, Gwen, Pantheon, Wukong, Neeko, Gangplank, Kalista, Lillia, and Karthus experienced various buffs. Those who are more or less familiar with the characters should have already realized that the meta will be deeply shaken. Now let’s start and take a quick look at the details of the patch notes.

For a long time some champions were quite weak. In particular, Pantheon, which was played as the Jungle role a while ago, has moved away from the meta, in fact, it has not been preferred at all. Likewise, Wukong was one of the champions who suffered the same fate as the Pantheon.

In particular, some Esports players were playing the heroes who received buffs with the patch very well. For example, Turkish origin Mad Lions Top Laner “Armut” is a top Wukong player. With the new patch, Armut will start playing Wukong again. You can benefit from high LoL betting odds by following the matches of Mad Lions. This type of information you get about the players can allow you to make accurate predictions.

Now let’s take a look at how the champions have changed with the 12.7 patch.

Played in Gwen Top lane, she is known for her high damage combined with her durability. 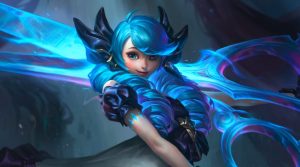 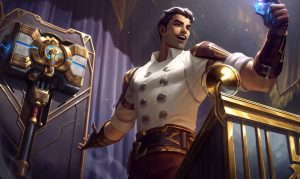 We’re reviewing the 3rd Top Lane character with Gangplank. Moreover, Gangplank, as you know, is a hard-to-play character who can inflict instant high damage. Besides, the base damage and mana reduction for his W seem to strengthen Gangplank a lot. 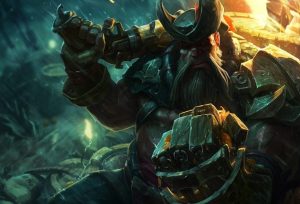 As you know, Kalista was one of the less played ADCs. However, although the new update is not very strong, it may make us see Kalista in Summoner’s Rift again. 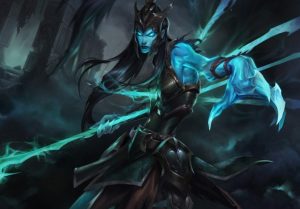 The Jungle and Mid lane hero Karthus has received a small buff for his “Q” ability. 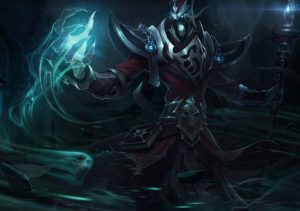 Lee Sin is both a tank and jungle hero who can deal high damage. He could get very annoying, especially in the hands of players who played really well. Riot Games must have heard the voices of the players because they decided to nerf Lee Sin.

Besides, if you want to be constantly informed about such articles, you can follow our Esports articles. Moreover, you can quickly get information about the next patches and other details. 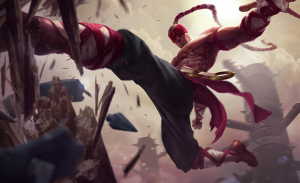 Lillia is a jungle hero just like Lee Sin. Furthermore she is considered one of the newcomers. As you know, League of Legends has more than 100 million monthly players. Also as players want to see more diverse champions, Riot Games is constantly trying to introduce new heroes into the game. 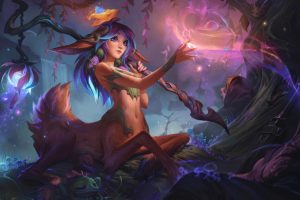 Neeko is a very powerful Mid lane and Support hero. However, her escape mechanics were insufficient because she was too fragile. Furthermore, Neeko’s W skill is buffed a little bit. 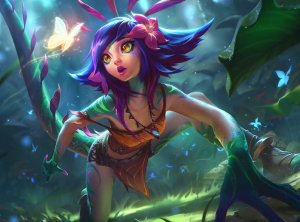 As a former Pantheon player, I can say that I love the buffs. Moreover, the buffing of the Aegis Assault skill looks great. 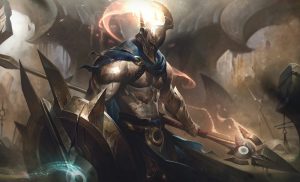 Rengar is a very strong jungle champion. Especially Rengar is the nightmare of ADCs and can destroy them with a single combo when they are caught by him. 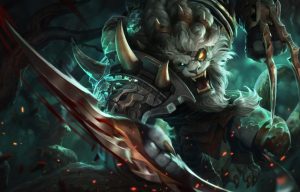 Ryze is often played in Solo and Mid lane.

Wukong had not been playing jungle for a long time. He was generally preferred as Top lane and rarely Jungle. Furthermore, with the new buff he received against jungle monsters, we can start to see him often in the jungle. Also, the buffs he received for his Q, W, and E skills put Wukong back in the meta. 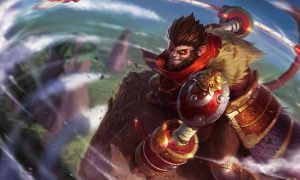 First of all, Zeri is a new ADC hero in League of Legends. She is not preferred because she is a bit difficult to play. However, minor adjustments were made. She was already nerfed with the last patch, now she got a little nerf to reduce her damage. 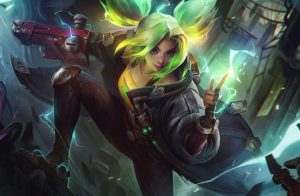 In today’s article, we tried to evaluate the new patch coming to LoL. We have given you detailed updates about heroes and items. Especially the updates to Pantheon and Wukong seem to make a lot of changes in the meta.

Finally, as you know, Esports continues to evolve with LoL every year. Moreover, you may want to read our previous article The Future of Esports. Goodbye.